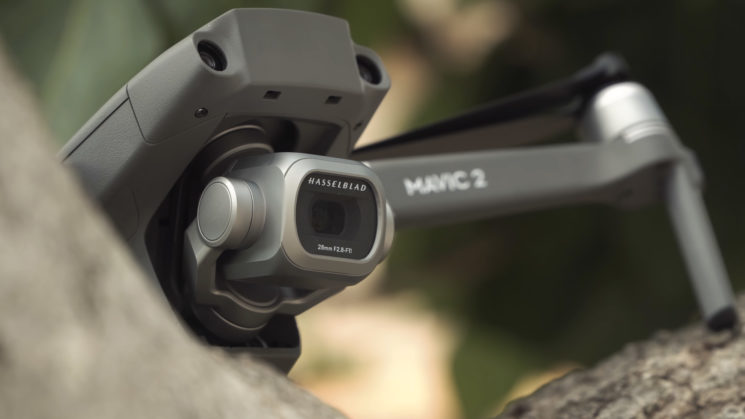 Announced only a few days ago, the Mavic 2 drones already have their first reviews appearing. This one’s from the folks at We Talk UAV. They take out the Mavic 2 Pro and put that 1″ 10Bit Hasselblad camera to the test. DJI gave themselves a tough act to follow with the original DJI Mavic Pro or even the Mavic Pro Platinum, but it looks like they’ve actually outdone themselves.

The video mentions that  Hasselblad have been making cameras for the past “30 or 40 years”, but it’s actually almost 70 years. Their first camera was released on October 6th, 1948 and they’ve been producing pretty amazing cameras ever since.

This isn’t the first time we’ve seen a Hasselblad camera on a DJI drone, though. We saw it in 2016 with the Hasselblad A5D Aerial camera and again last year with the Hasselblad H6D-100c. Both times, though, these were very expensive rigs, mounted to the DJI Matrice 600 aimed at pretty serious high end drone shooters.

DJI actually bought a “strategic stake” in Hasselblad in 2015, which it they apparently bumped up to a majority stake last year (essentially buying them out). So,it’s not much of a surprise that the technology has trickled down to the consumer level. Yes, it has the word “Pro” in the name, but compared to the likes of the Matrice 600, this is very much a consumer level drone. 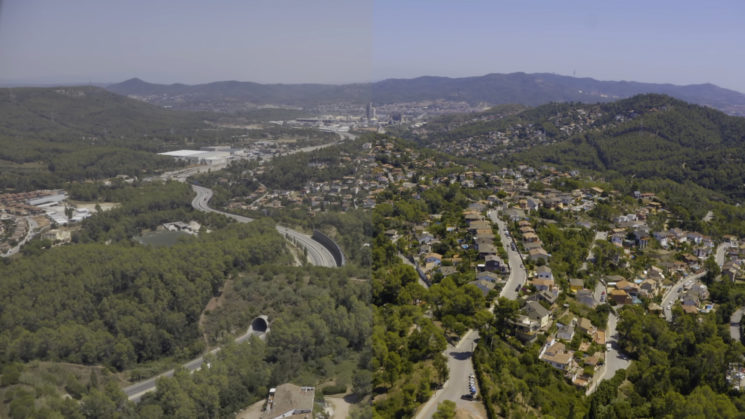 As well as having a much larger sensor, the DJI Mavic 2 Pro features 10Bit Log footage and HDR. This is a massive upgrade over the previous generation, offering more tone and colour detail than most ground-based DSLR & mirrorless cameras. That means a lot more latitude in post and an easier time grading aerial footage to match video that you shot with other cameras on the ground. 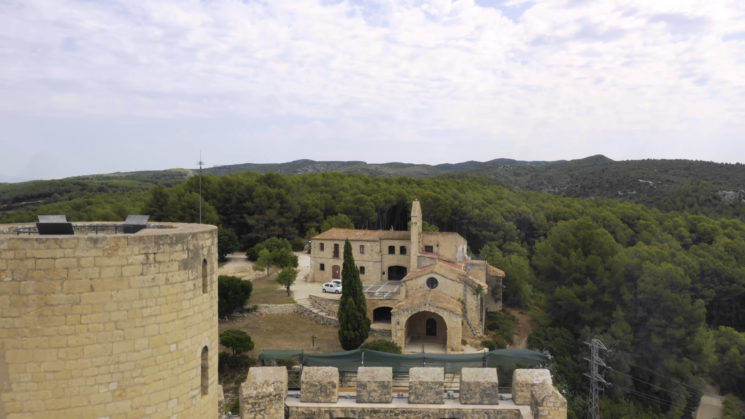 Looking at a fairly high contrast scene like that one above with bright white clouds and shadows in the trees and building archways, it looks like it manages to cope quite well, too – taking YouTube’s regular issues into account.

They say that it’s very stable in the air, and show a number of clips of it holding position just fine. Flying, too seems to produce much more smooth and stable footage, and the camera can actually tilt up a bit now, too. This could make for some very interesting shots.

Another welcome addition to the Hasselblad camera carried by the Mavic 2 Pro is full manual exposure control with an adjustable aperture. This means that you can dispense with the neutral density filters. Putting any extra glass over a lens increases the risk of flare and ghosting, especially for an airborne camera. Now you likely won’t even need to. 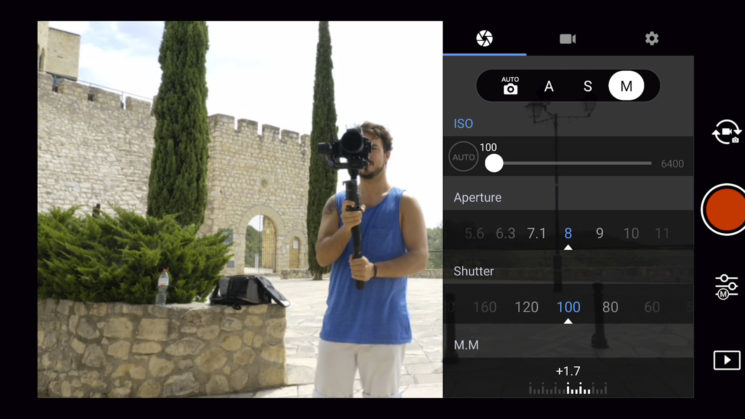 As well as the filming & photographic capabilities of the Mavic 2 Pro, the obstacle avoidance has seen a very nice upgrade, too. Both the Mavic 2 Pro and Mavic 2 Zoom feature 10 sensors covering all sides of the drone – a first for DJI. This means that short of a complete power failure, it should be near impossible for this drone to crash into anything (unless you disable them and do it intentionally). 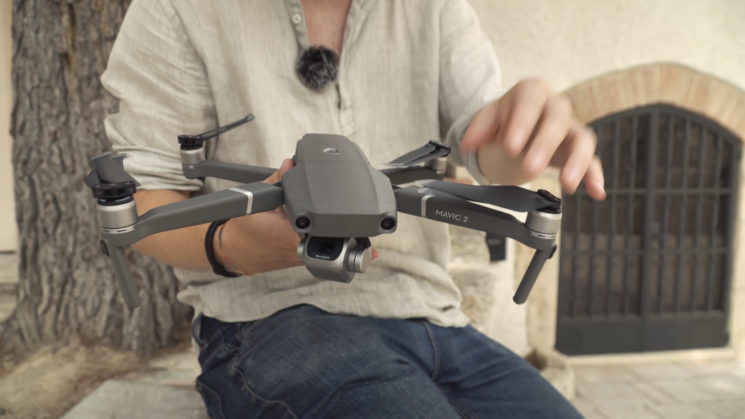 Overall, it seems a pretty substantial upgrade over the original Mavic Pro. Whether or not it’s worth upgrading is up to you, but if you’re looking to buy your first, then it’s probably worth spending the extra to get the new Mavic 2 Pro.

For me, though, I still think the Mavic Air will be my next drone.

« How to shoot “Hardcore Henry” style first person video
Why the godfather of sports photography switched from Olympus to Canon. In 1976 »