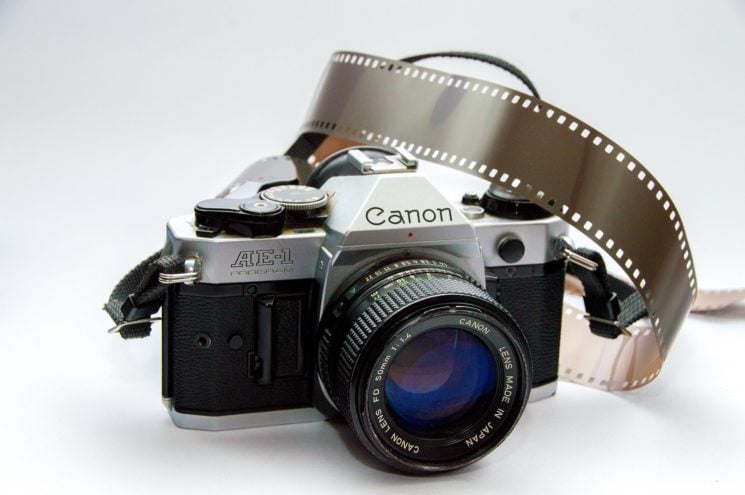 In the past couple of years, we’ve heard of many photographers switching from DSLR to mirrorless. Some of them have gone the other way around, and yet some have changed from MFT to mirrorless. They all have their reasons for these decisions, but switching systems isn’t a trend that came with mirrorless cameras. The “godfather of sports photography” Don Morley changed systems a couple of times in the 1950s, 1960s, and 1970s. In 1976, he ended up using Canon and he told the story about why he made the final switch.

Mike Evans of Macfilos had the chance to work with Don Morley, and he told Morley’s story on his website. Even though Morley ended up using Canon after changing a few systems, he is actually a Leica fan. His love for Leica began in 1954 when he bought an IIIf. When he joined Associated Iliffe Press in London, he was handed a “more or less pre-war” 9x12cm VN Press plate camera. And throughout his career, he would often secretly use his Leica cameras, even though the agencies he worked for required him to use other gear.

Morley explained that by 1963 “most of Fleet Street was using Pentaxes and Rollieflexes.” However, Nikon F cameras soon took over because it was quicker to change their bayonet lenses than the Pentax screw-mount optics. Morley changed to Nikon at some point in his career, although he still used Leicas, too. Then, he switched from Nikon to Olympus before going off and founding the All-Sports Agency. In a newspaper article, he said that he switched to Olympus because it was small and light, it had a big and bright viewfinder, and it was quiet.

However, he changed to Canon after Olympus and has shot with their cameras ever since. And the reason: his Olympus gear was stolen! As Morley told Macfilos, this happened at the 1976 Olympics. After his Olympus gear was stolen, he needed to team up with Canon who was the official sponsor of the Olympic Games. He borrowed the replacement gear from them, and he has used Canon ever since. So, basically after switching so many different systems, Morley ended up with Canon. Although, he admitted that in spite of this change “he still loves his Leicas.”

Since 1976, photo gear has gone a long way. Only in the last couple of years, there have been significant improvements and changes. Photographers still switch systems, mainly going from Canon or Nikon to Sony nowadays. And it’s interesting to hear about why these switches occurred back in the day.