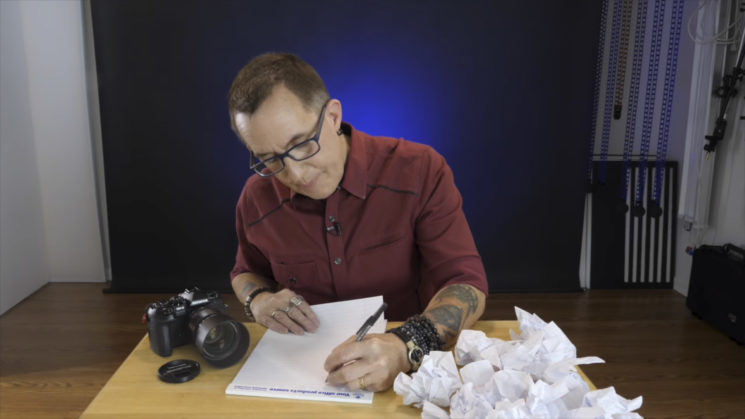 Not too long ago, switching brands seemed a silly expense. Bouncing back and forth between Nikon and Canon was just far more cost and hassle than it was worth. Some photographers simply bought into both brands (it worked out cheaper than swapping every couple of years). Others stuck with their brand through thick and thin.

Joe Edelman is one such photographer and stuck with Nikon for 42 years. But as technology developed and more manufacturers came back into the fray, Joe’s needs changed. So, he started playing the field to see what the others had to offer. Now, he’s finally made the switch to Olympus, and in this video, he explains why.

To be clear, Joe stresses that he’s not suggesting everybody or even anybody should just blindly switch to Olympus or any other brand. He’s just explaining the reasons for his own switch, as he’s been asked quite a lot. 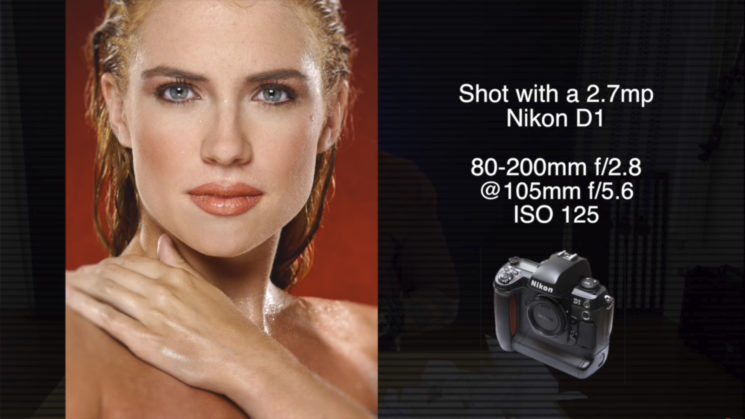 Joe says he stuck with them so long because they were familiar and comfortable. He liked the ergonomics. But since going full steam ahead on his YouTube channel, he picked up a Panasonic GH5. While the GH5 is primarily Joe’s video shooting camera, he has shot some stills with it. Let’s face it, though, who wouldn’t? Even if just to satisfy simple curiosity. 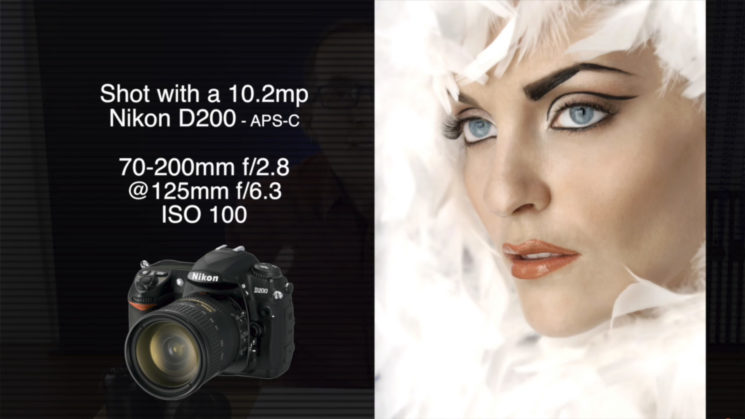 He says he was blown away by the results, and started looking at Micro Four Thirds more seriously. He likes the whole idea of mirrorless, loves electronic viewfinders and being able to see the finished shot before it’s even been made. He’s sick of waiting for Nikon to get caught up in mirrorless tech, and after chatting with Olympus ambassador Gavin Hoey at PhotoPlus Expo recently, he decided to rent some kit and try it out.

Why keep waiting for a company that I’ve been loyal to for decades to get their act together, when every other month there’s a press release that they’re losing money, or laying off people, or closing factories?

So, Joe picked up a pair of Olympus OM-D E-M1 Mark II bodies and an array of prime & zoom lenses. Now he says he couldn’t be happier. His kit’s lighter, easily keeps up with his needs, and offers more of the features he needs. Features that Nikon are failing to deliver. 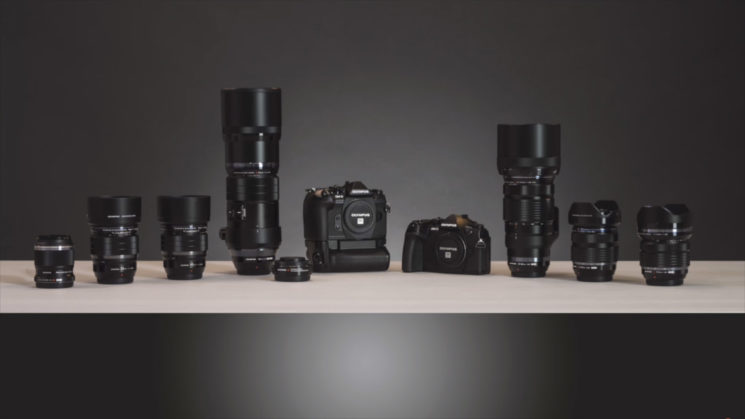 With the constant sharing of the belief that “full frame > all”, it’s interesting to see so many jumping onto Micro Four Thirds, as well as other systems using sensors smaller than full frame 35mm.

Joe’s shot several commercial clients since making the switch. He said none of them gave a second glance to the equipment he was using, and were thrilled with the images. So, you don’t need the biggest camera possible in order to impress clients. You just need to be able to deliver the results they want.

Again, Joe’s not suggesting that anybody else should make the switch to Olympus or any other brand. But hopefully understanding his reasons will make you think about your own reasons for why you shoot the brand & kit that you do.

Why the godfather of sports photography switched from Olympus to Canon. In 1976