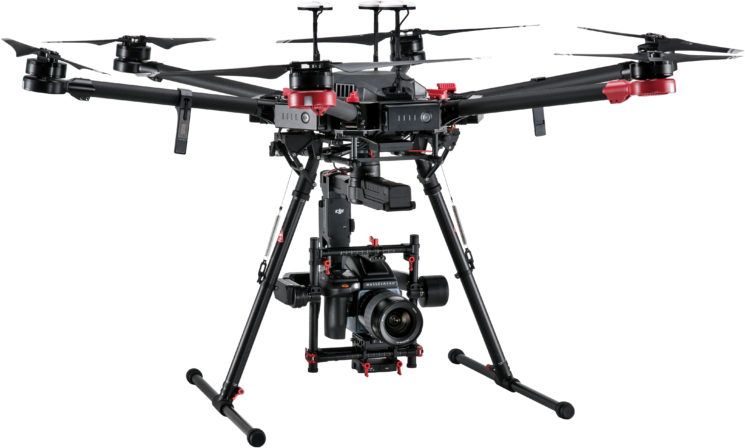 It’s essentially a 100MP upgrade to their previous medium format drone which houses the Hasselblad A5D. I am a little surprised it’s using the same Ronin-MX as the previous drone, given the recent Ronin 2 announcement. Although the Ronin-MX is no slouch, either. 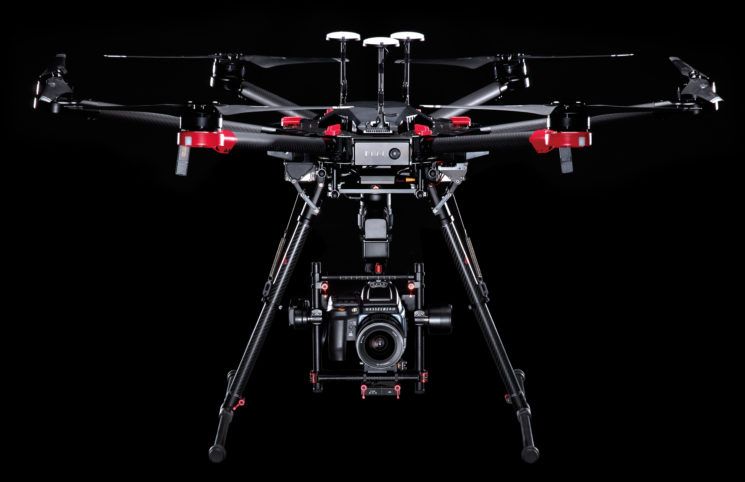 While it’s not something completely new, it’s still a very impressive rig. And at the price the components cost, one would expect it to be. While DJI haven’t announced an price for the package yet, the components quickly addup to around $40K. And that’s before you’ve even figure out what lens you’ll get. DJI haven’t said which lens it comes with, although the pictures show the Hasselblad 55mm f/3.5 (another $5K). And it’s likely that it’ll be the aerial version of the lens with the focus fixed to infinity. 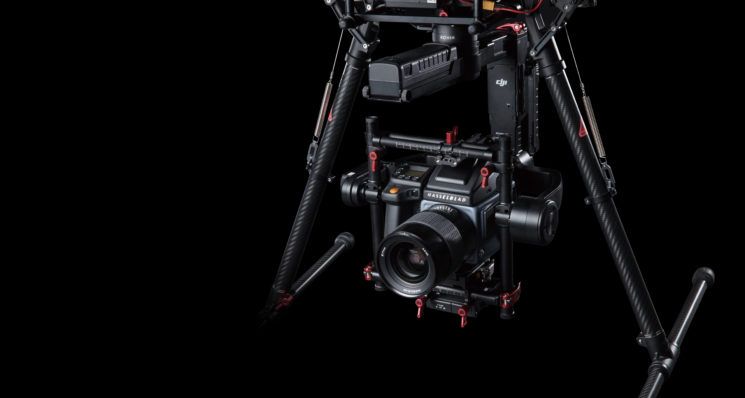 Given the cost of the parts, DJI’s complete package isn’t likely to be inexpensive.  But, there may be a little financial saving over buying separately. The real benefit will likely be in terms of support to help keep the integration running smoothly. Support you likely wouldn’t have if you built this rig up yourself.

DJI say that the M600/Ronin-MX/H6D-100c aerial photography platform is expected to release in the third quarter of 2017. Prices will be announced later. If you want to check it out for yourself, though, it’s on display in the BJI booth (#C2807) at NAB until the show closes.