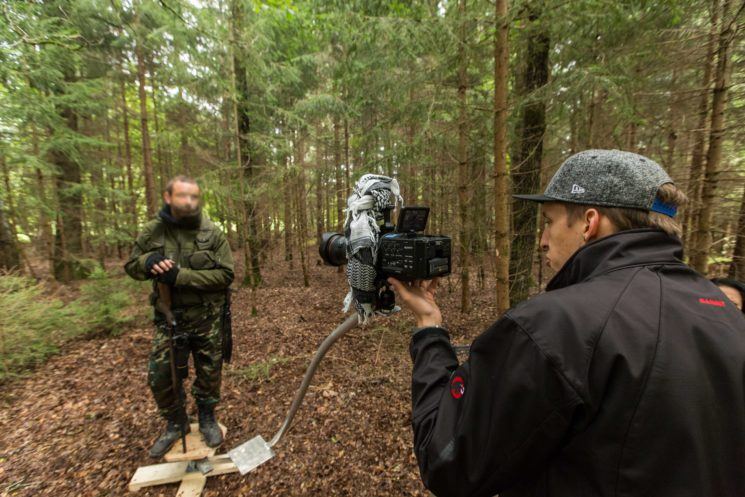 Recently, we stumbled upon a video that was too good not to share. Made by Luca Amhofer, the video shows a 360-degree rig he made himself for shooting videos. The rig enables a filmmaker to place the subject in the center and rotate the camera around it. And unlike most creations of this kind, this one is inexpensive, yet still efficient.

We got in touch with Luca, and he was kind enough to share some details of his build with us. There are also some BTS images and the video, where you can get acquainted with the process. There’s also the final result, so you get to see what he achieved using this simple and cheap DIY solution.

It surprised me how simple the parts of the rig are. It was made just from wood and aluminum. To mount the camera, Luca used a lightweight, but robust tripod ball head: 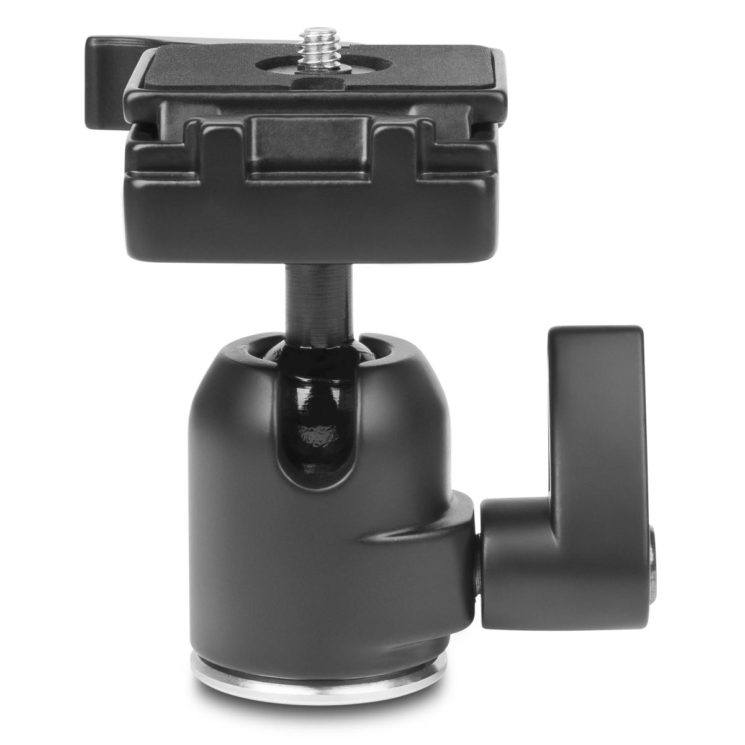 Luca made the rig easy for transport because he made the ground plate detachable from the aluminum rod. He says it was quite easy to weld it and screw it all together. 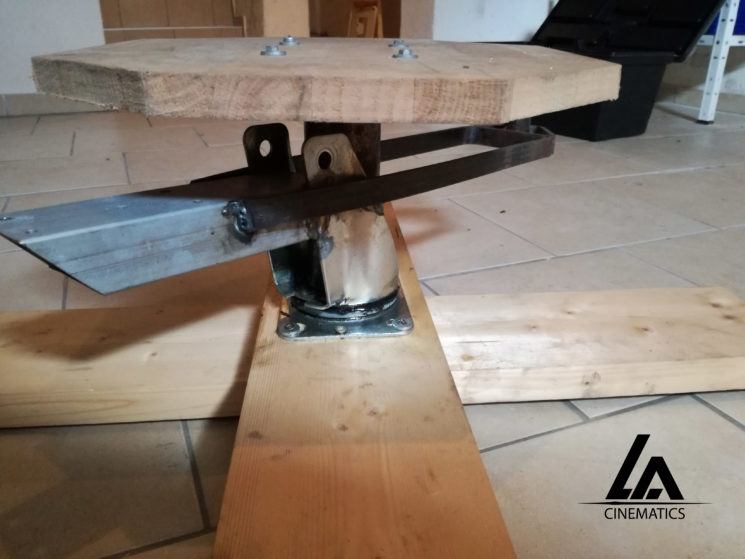 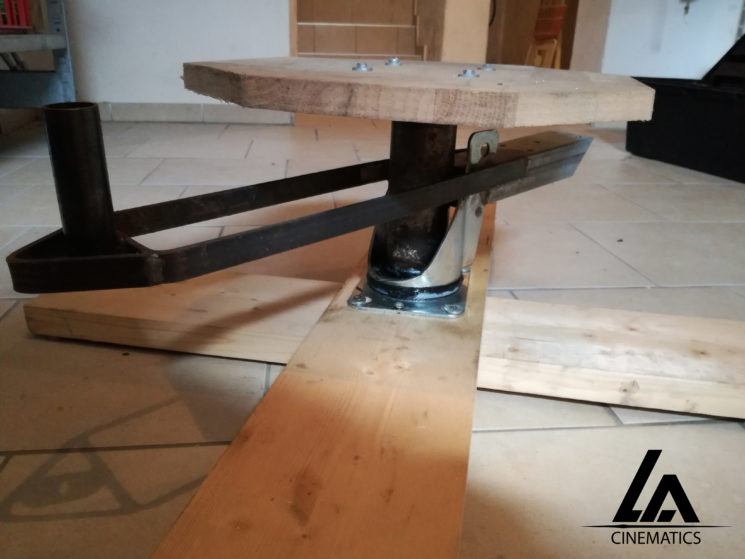 For the spinning part, he used a simple caster: 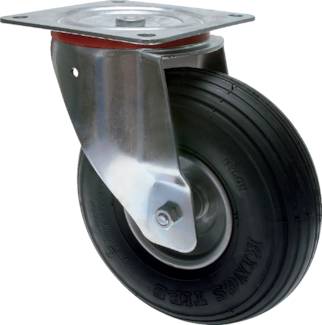 As for the time of building, it took Luca about two weeks (working 3-4 hours a day) to perfect the system. After this time, he had the rig ready to shoot. 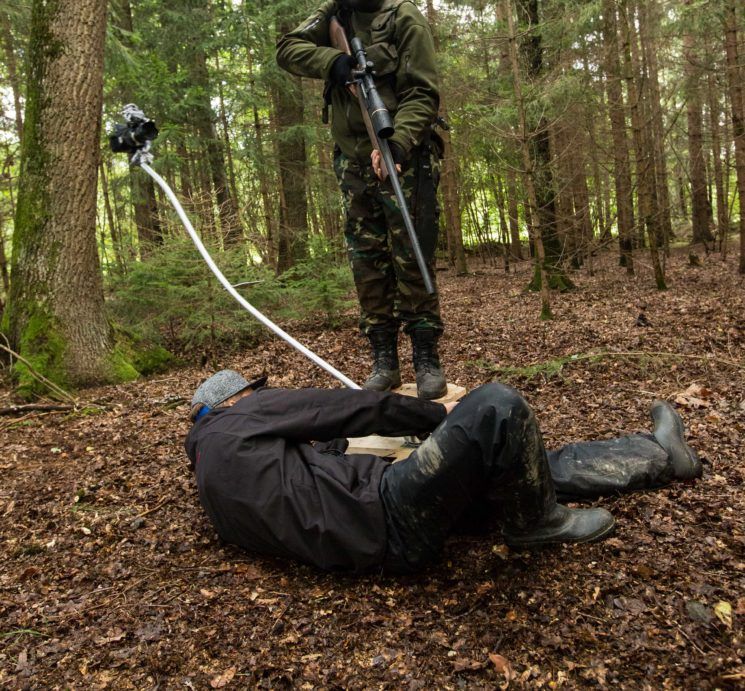 Once the rig was ready – it was time to shoot (and not only with the camera). Luca used a Sony FS700 at 200fps, paired with a Canon 24-70mm f/2.8. He shot a short film named Scope, a movie aimed at sending an anti-war message. And finally, this is the result he got:

« The top 5 smartphone cameras compete in this blind test – which is your favourite?
DJI and Hasselblad’s “new” aerial photography platform is a flying 100MP medium format camera »