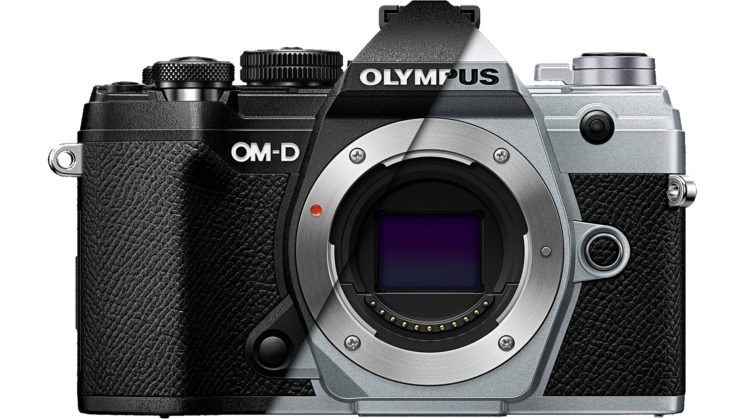 It’s been a while since Olympus announced the OM-D E-M5 Mark II, which was already a pretty solid little camera. But now, Olympus has announced its successor, the 20-megapixel Olympus OM-D E-M5 Mark III, with improved stabilisation, 4K UHD and DCI video, a new EVF and improved weather sealing. Like the Mark II, the Mark III is available in black or silver. There’s no word on whether we’ll see a Titanium version yet. 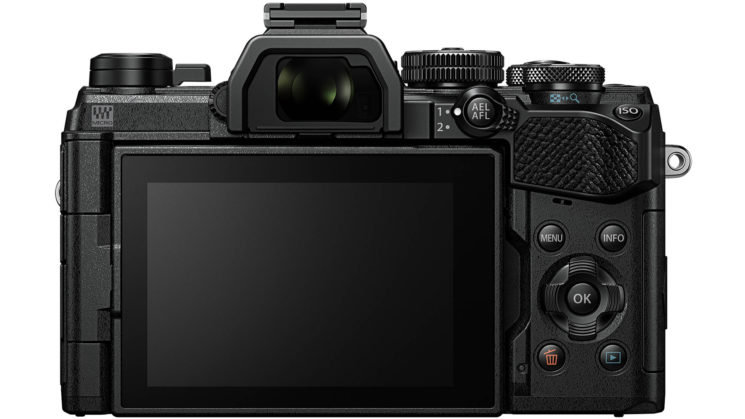 The Mark III sees a slight resolution bump over the Mark II, going from 16-megapixels up to 20. The built-in stabilisation has been bumped from 5 to 5.5 stops internally, going up to 6.5 stops with a compatible lens. The Mark III is a little smaller than the Mark II, and now shoots 4K UHD/DCI instead of the 1080i of its predecessor.

Probably the most notable change, at least for outdoor types, is the IPX1 weather sealing rating. While many cameras claim varying levels of water-resistance and are often proven (or disproven) in non-scientific settings, an IP rating makes it official. An IPX1 rating means that it “can resist water that drips vertically onto the product”. Of course, knowing Olympus, it can probably withstand much more than this, but this is what they’re rated for, bringing it up to the level of the E-M1 Mark II.

As with many cameras today, the Olympus OM-D E-M5 Mark III features built-in Bluetooth and WiFi. It also has a 3″ articulating touchscreen LCD. Like its predecessor, it is of the “flippy out” variety, and not the silly flippy up or flippy down option that some other manufacturers have gone for.

The price at launch has gone up a little since the Mark II. It’s $100 more expensive, which isn’t too much for the extra that you get. I don’t know if it’d be worth upgrading from the Mark II to the Mark III – unless, perhaps, you really want that 4K video upgrade – but if you’ve been considering the Mark II, then I think the Mark III looks like it’s probably worth spending the extra on.

That being said, the Mark II has seen a decent price reduction since 2015, currently sitting at $899, a $300 difference from the Mark III. That will no doubt make your decision a little more difficult, but I still think the Mark III is probably worth it over the Mark II.

The Olympus OM-D E-M5 Mark III is available to pre-order now for $1,199, is available in both black and silver, and ships in late November.