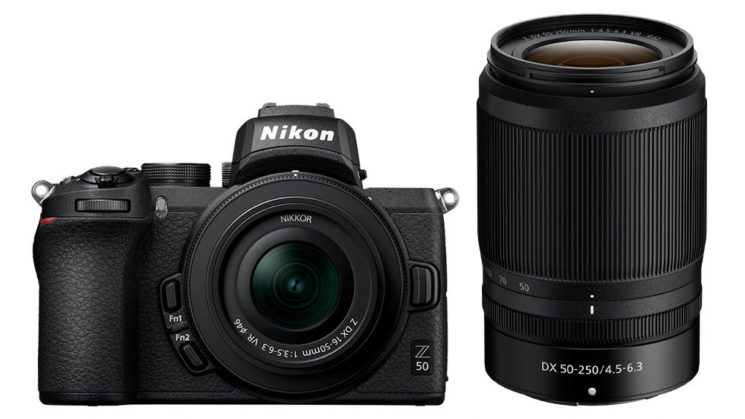 The Z50 appears to be more of a D5x00 series continuation than a D7x00 series follow up, although it features a similar (perhaps the same) 20.9-megapixel sensor to that found in the Nikon D500, shoots 11 frames per second stills, 4K UHD video, and supports High Speed Sync flash.

The Nikon Z50 houses a 20.9-megapixel DX sized sensor, the same resolution as that found in the Nikon D500 and D7500 bodies. And like the two aforementioned DSLRs, and unlike its larger sensor Z siblings, it’s not stabilised. But the Z50 does inherit some features from the Z6 and Z7 bodies, namely the autofocus. 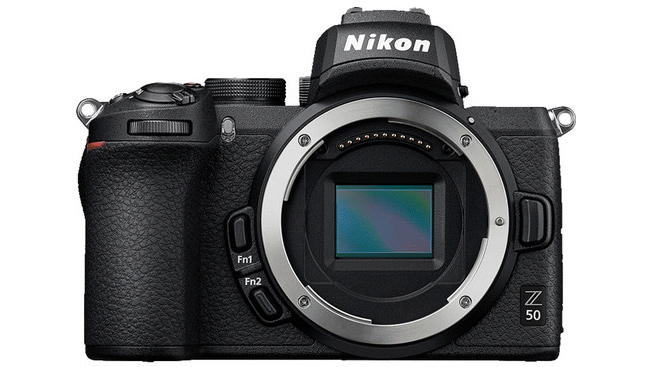 It definitely offers some advantages over the D5x00 series, though. Like the D7500, the Z50 sports an articulating display that only goes up and down, rather than the flippy out LCD of the D5x00 series. The Z50 also supports High Speed Sync flash, which the D5x00 series doesn’t. And it shoots 4K UHD video at up to 30fps and 1080p up to 120fps. 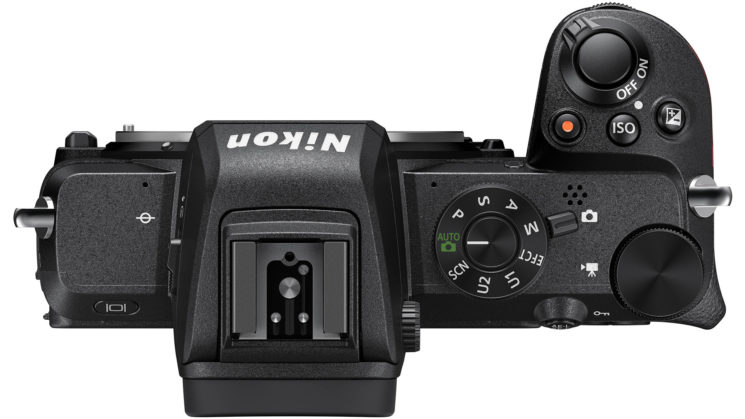 It’s possible that Nikon has decided to combine both D5x00 and D7x00 series bodies, compromising between the two with the Z50 and is planning to replace both of them with a single product line in their mirrorless lineup. After all, Nikon’s DSLR range was starting to get a little confusing with four different DX format four more full-frame FX product lines – especially when some of them have had several iterations available simultaneously.

Wherever it ends up sitting in Nikon’s mirrorless lineup, it looks like it’ll be a pretty decent camera for the money. My only issue with it is that LCD. Why couldn’t it flip out like the D5x00 series? 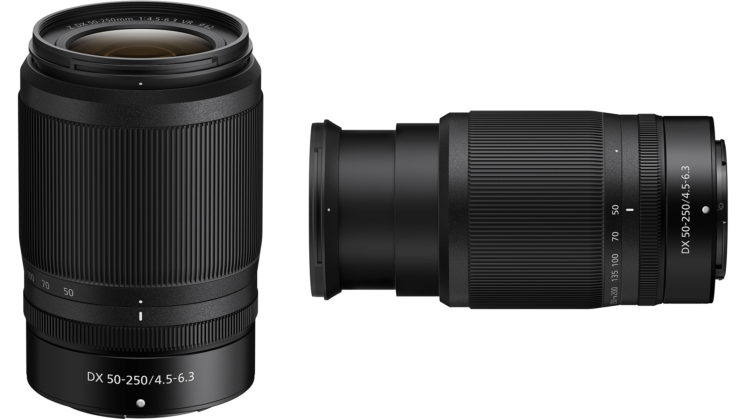 These mark the first of Nikon’s Z mount DX format lenses, but they likely won’t be the last. Whether we’ll start to see some higher end DX format lenses like the F Mount 17-55mm f/2.8 remains to be seen. Nikon might just expect people to buy FX format glass even if they’re shooting a DX Format body if they want the good stuff.

All items are expected to ship in November.