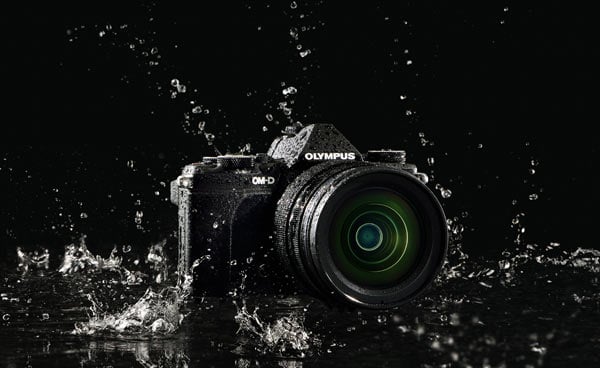 It’s been rumored for a while, but the new Olympus mirrorless camera has now been officially announced. Also announced were the M.Zuiko ED 14-150mm f/4.0-5.6 II zoom lens and the Stylus Tough TG-860.

Beefing up its video capabilities and offering a 40MP sensor-shift mode, the new E-M5 MKII will cost $1099. All three items are currently available for pre-order.

Another significant feature is the camera’s ability to produce a 40MP file from its 16MP sensor, somewhat similar to Hasselblad’s Multi-Shot cameras. This is accomplished by stitching 8 sequential photos that are taken during a 1-second period though, so don’t expect to be using it on the go. 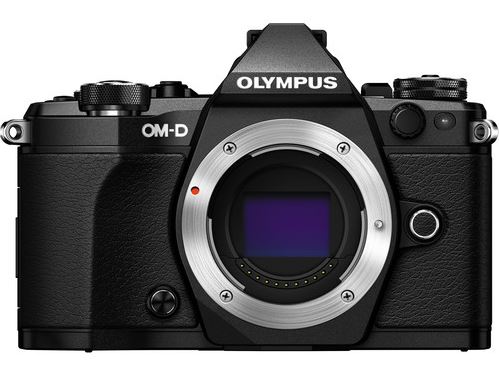 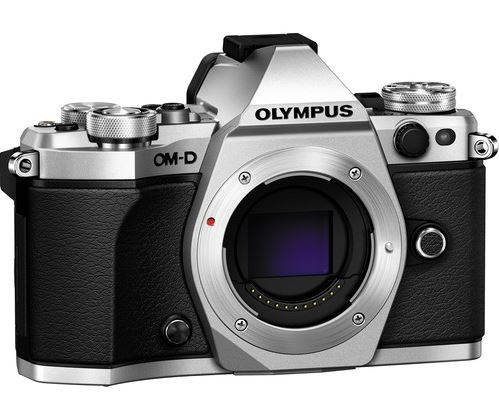 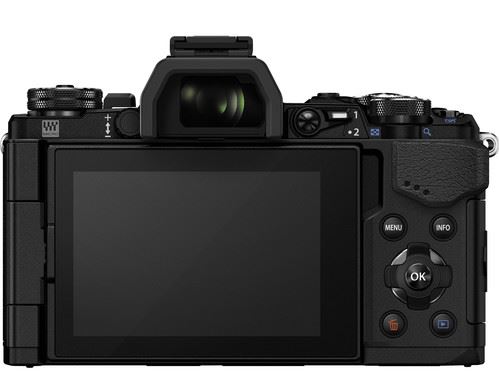 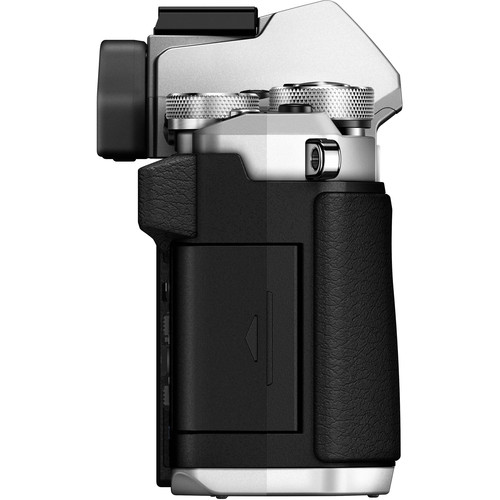 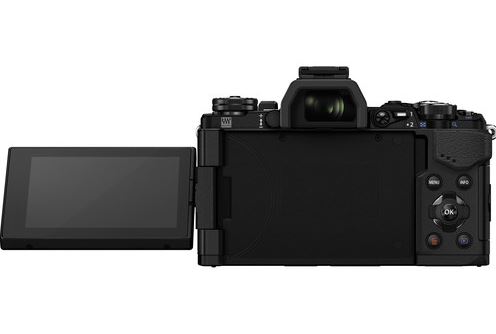 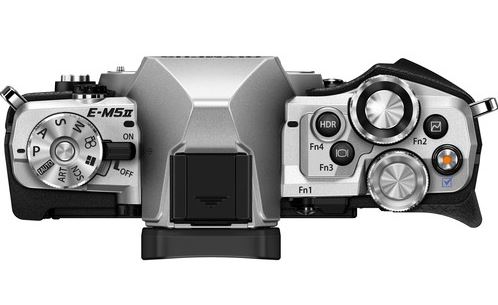 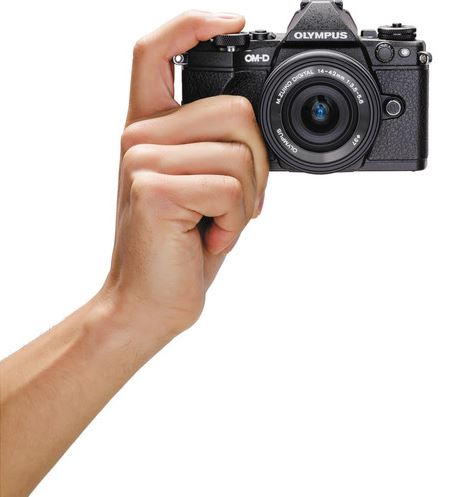 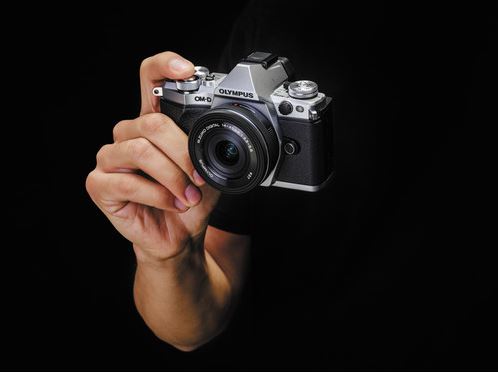 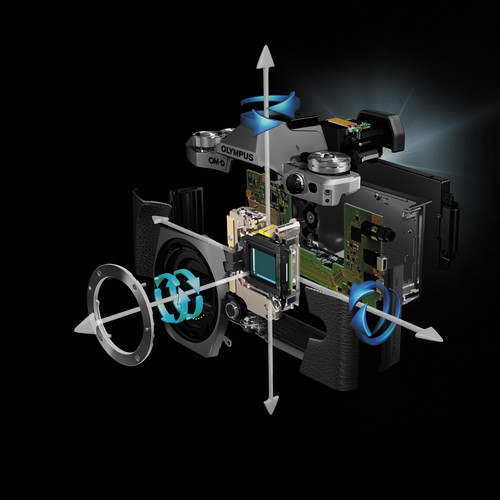 Reviews of the E-M5 II are already starting to show up online, like this one by TheCameraStoreTV 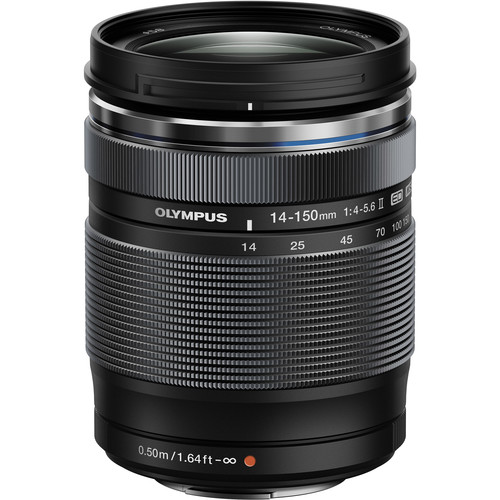 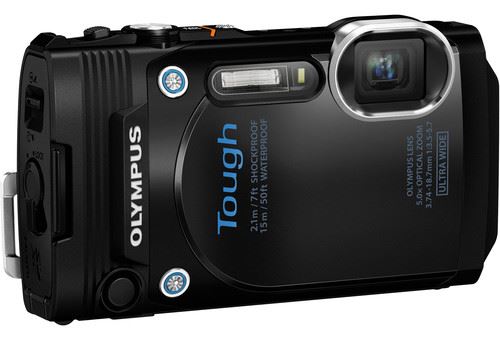 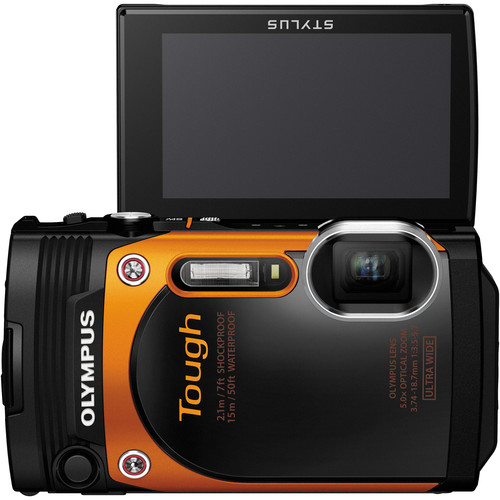 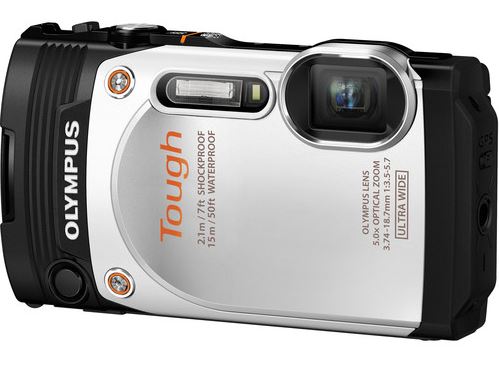 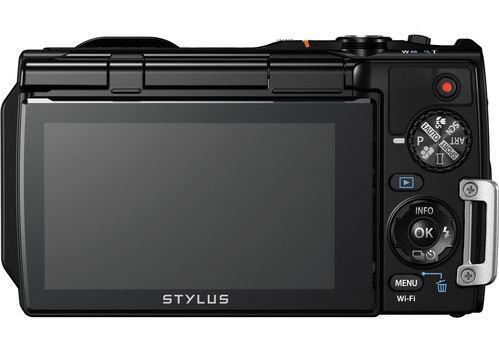 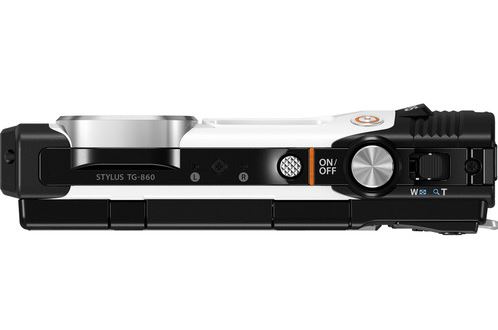 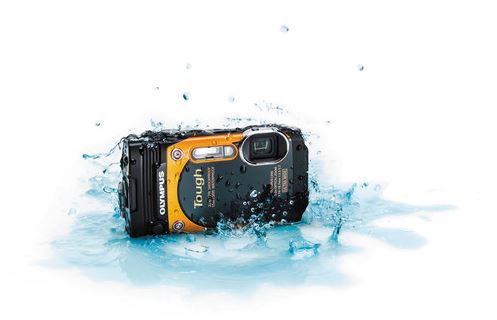 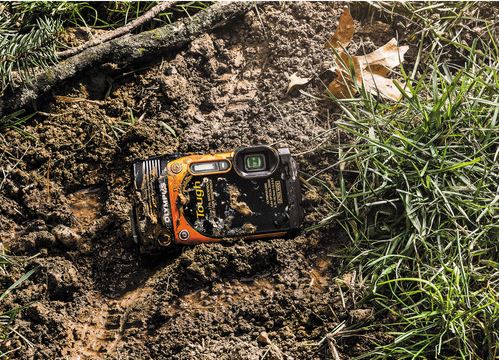