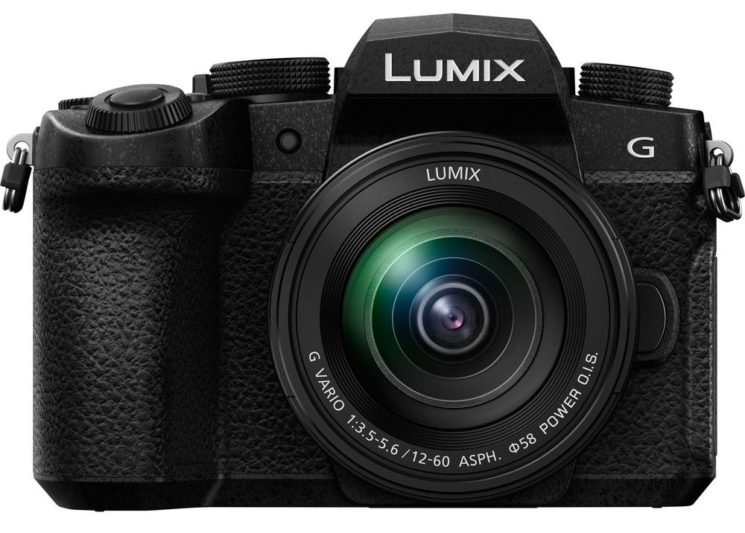 Panasonic has just announced a new compact, rugged Micro Four Thirds camera, the Panasonic Lumix DC-G95. It’s aimed primarily at vloggers, and amateur photographers and videographers. It’s a kind of a crossover between the GH5 and the G9, containing some of their features, but at a lower price. So let’s dive into the specs and take a closer look at the new camera from Panasonic. 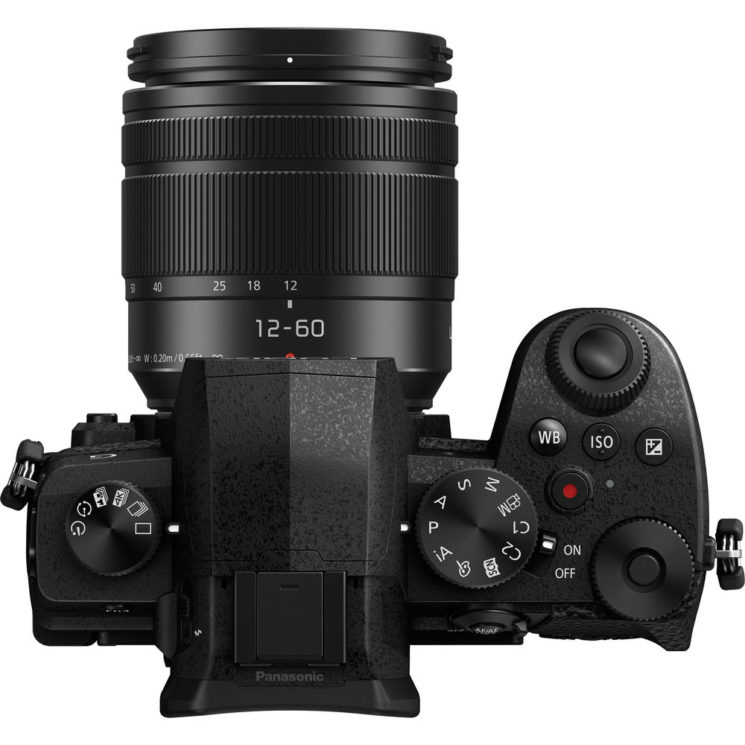 The camera features Dual IS 2 5-axis in-body stabilization system. According to Panasonic, it can compensate for up to 5-stops of camera shake, and it requires the use of compatible Lumix lenses featuring O.I.S. It has 49 focus points and allows 9 fps continuous shooting.

As for the video, the G95 is capable of recording UHD 4K videos at up to 30p with 8-bit color depth and 4:2:0 sampling while recording internally. In addition, you can shoot slow motion at 120, 90, and 60 fps in Full HD resolution. The camera comes with pre-installed V-Log L, and vloggers will find the G95’s rotating touchscreen useful for their projects. 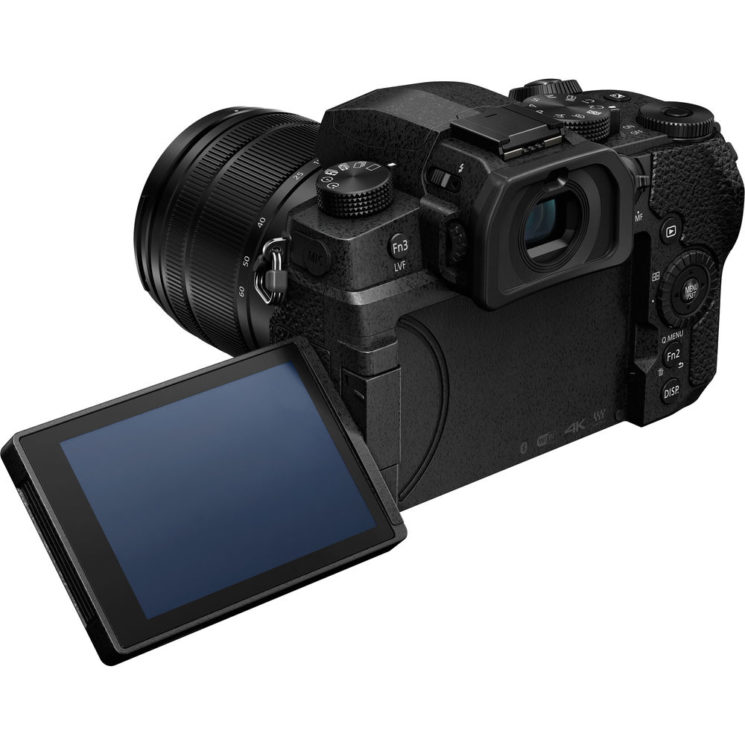 Finally, the camera is weather-sealed, so it allows you to shoot in various weather conditions. It comes with Bluetooth LE and Wi-Fi connectivity. Take a look at London Camera Exchange‘s video below, where Matt Higgs will give you the hands-on first look on the G95. The Lumix G95 is available for preorders for $1,198, along with a 12-60mm lens, and the kit should start shipping on 3 June 2019.