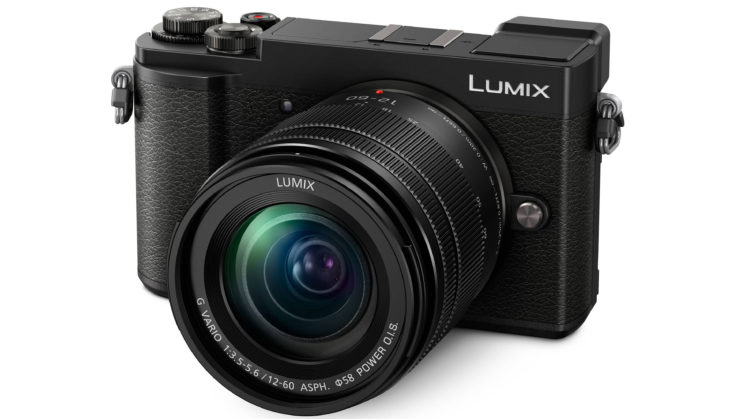 Panasonic has officially launched LUMIX GX9, a new mirrorless micro four-thirds camera. It packs a lot of great features in a compact body and as Panasonic itself writes, it’s aimed at “amateur photographers wanting a professional experience.”

It features a 20.3 MP sensor, shoots 4K video at 30fps, and allows you to save video frames as 4K photos. Many of the features are aimed at capturing the perfect shot, so it seems that this camera would be ideal for street photographers.

Unlike previous models, the GX9’s sensor comes without a low-pass filter, in order to capture more details. Panasonic promises that the sensor” achieves the truest color reproduction from dark to bright parts of the image,” which especially improves skies and skin tones. The ISO ranges between 200 and 25,600, or 100-25,600 in the Extended Mode. 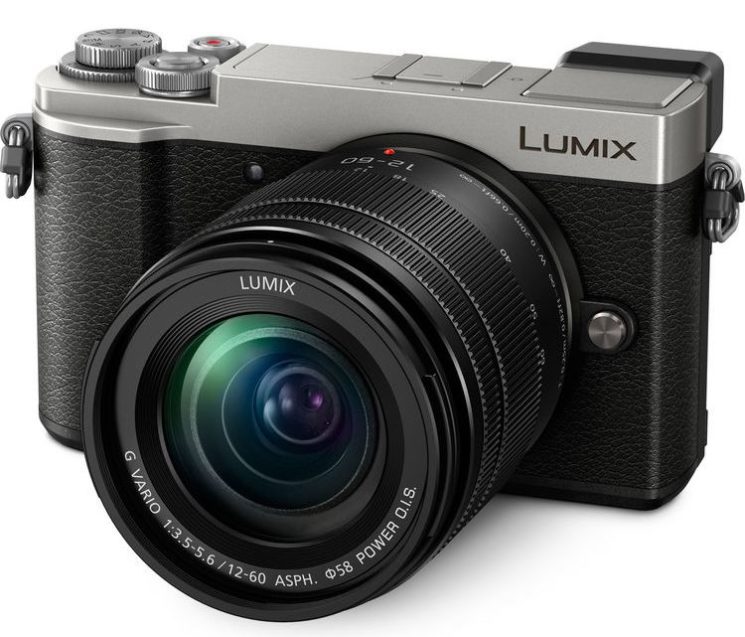 GX9 allows precision and stabilization when shooting both videos and stills. It combines 2-axis optical image stabilization and 5-axis body image stabilizer. It provides you with several AF functions, all aimed to help you nail focus even with fast-moving subjects and in low-light conditions.

As for the video, GX9 shoots 4K video in 3840×2160 at 30/p. It also allows users to “capture the fleeting photo opportunities at 30 fps in 8-megapixel equivalent resolution to save it as a 4K photo.”

There are some more features worth noting, such as tillable viewfinder and LCD screen, which allow you more flexibility when shooting. Here are the full specs, so you can get acquainted with the camera further:

Panasonic LUMIX GX9 is ready for preorders and it comes with a 12-60mm kit lens. The price of the kit is $997.99 and you can get it in black and silver. As for the availability, the shipping is expected to begin on 12 March current year (23 March at B&H).

« How to use mirrors to get perfect axial lighting on macro subjects
Panasonic launches LUMIX TZ200: 15x optical zoom and 4K in a compact body »