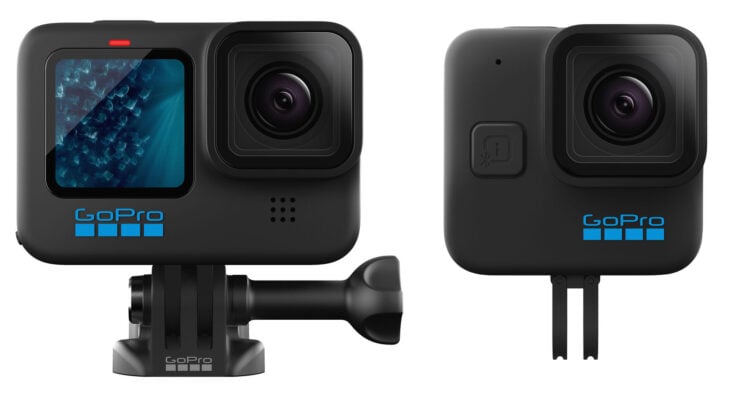 Just as recently leaked photos suggested, the new GoPro Hero 11 is here. And while it’s absolutely the same on the outside, it comes from some improvements on the inside. The latest action cam has an increased photo resolution, improved video stabilization, and extended interval recording times.

But there’s more. GoPro hasn’t only announced the Hero 10’s successor, but also its smaller version. The GoPro Hero 11 Mini is here as well, so let’s check out the specs of both new cameras.

Let’s start with the main star, the GoPro Hero 11. It packs a new sensor that expands the field of view to zoom in, crop your shots, change digital lenses, adjust aspect ratios, and more. The video features are more or less the same as in the Hero 10: 5.3K video, and 2.7K video at a 240 frame rate for slo-mo. What’s different is the HyperSmooth 5.0 stabilization, which has been improved over the Hero 11’s predecessor. It features Horizon Lock for improved stabilization at a 4:3 aspect ratio, and AutoBoost provides maximum stabilization with minimal image cropping. Another improvement is in the image size. From the Hero 10’s 23MP, the Hero 11 has come to 27MP still photos.

The Hero 11 lets you choose between capturing 8-bit or 10-bit color for your videos. Of course, it also comes with Wi-Fi connectivity so you can automatically upload your footage to the cloud. Like previous models, it’s waterproof down to 33′ on its own and features a water-repelling lens cover to eliminate lens flare.

Take a look at the specs and photos: 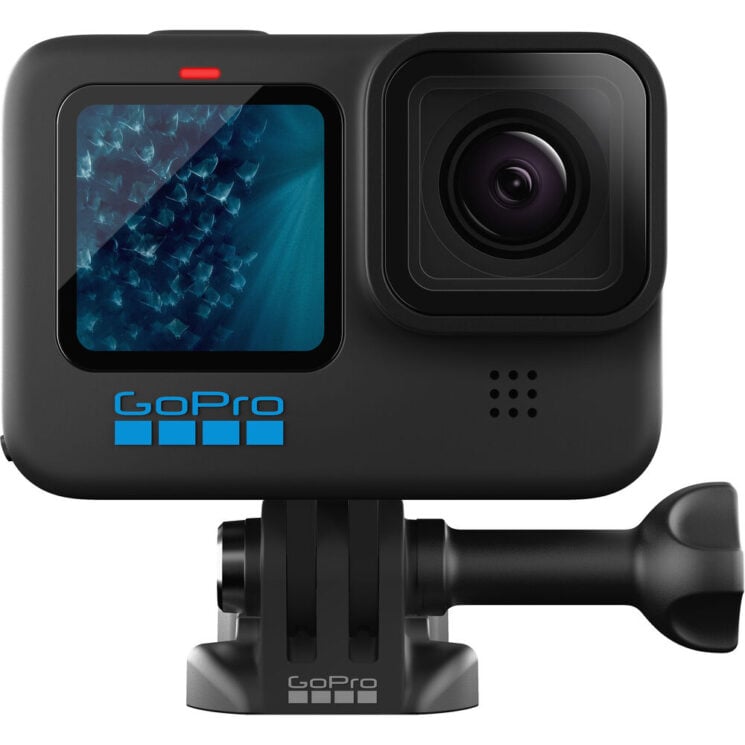 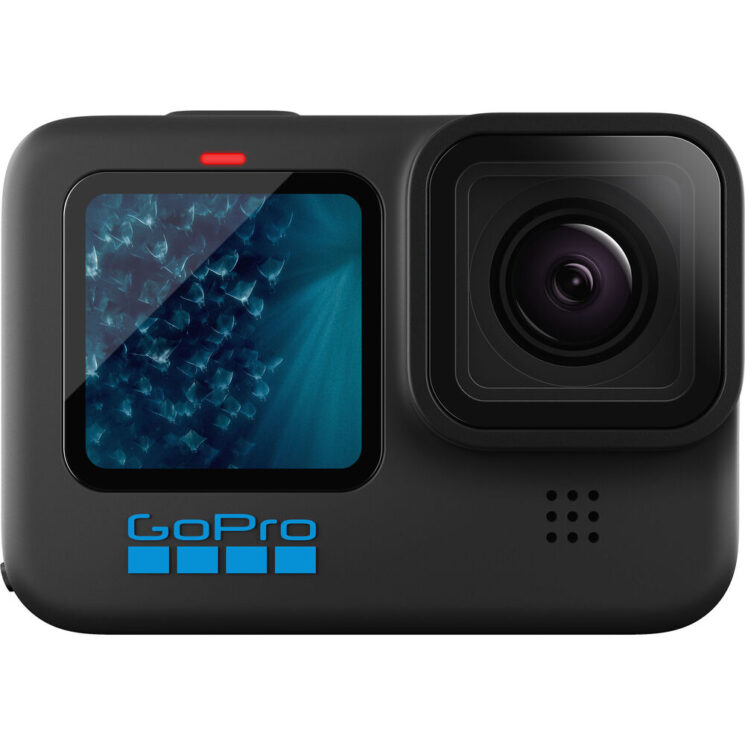 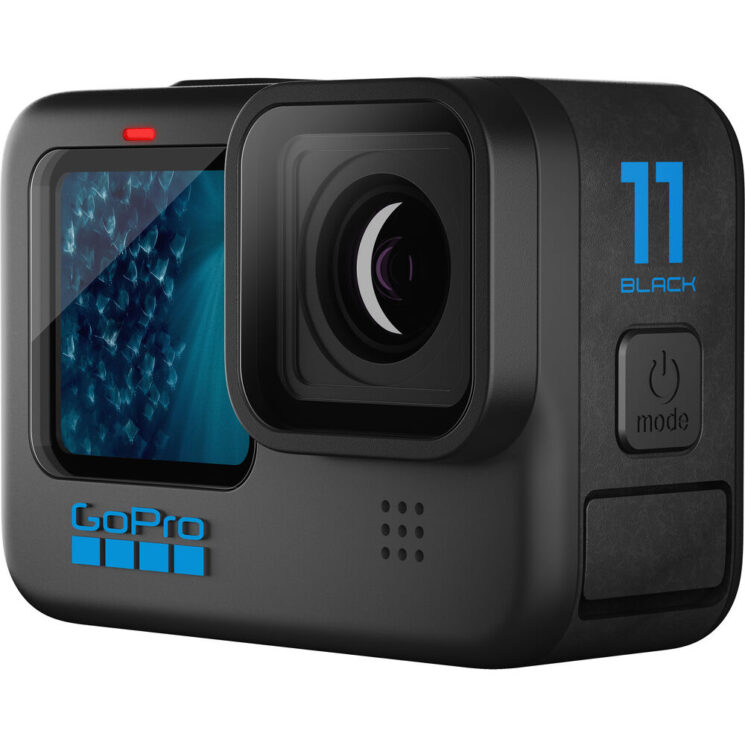 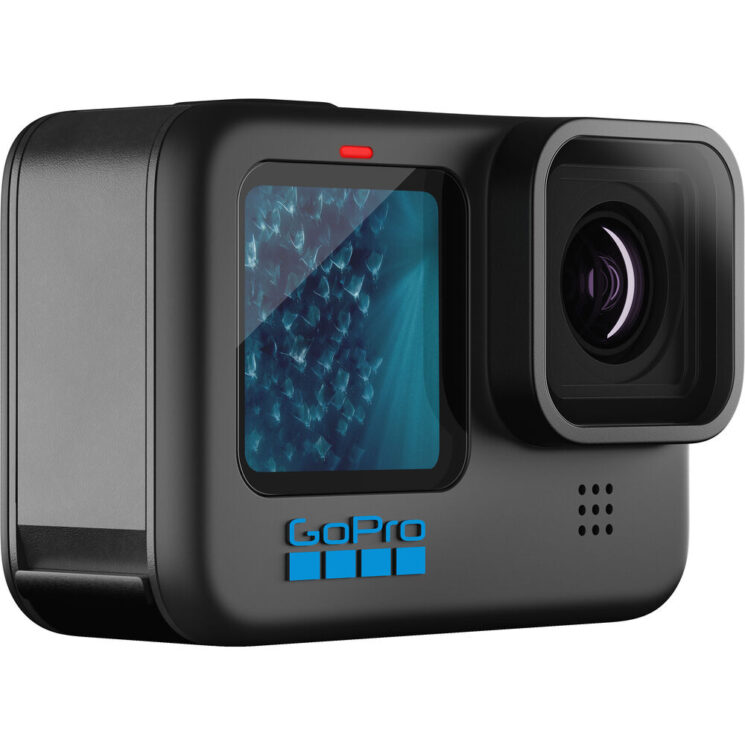 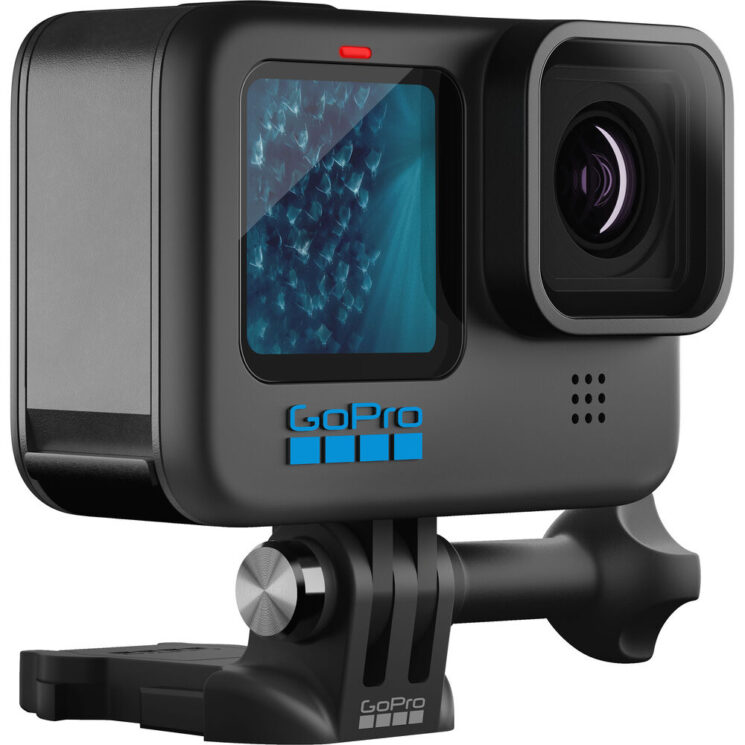 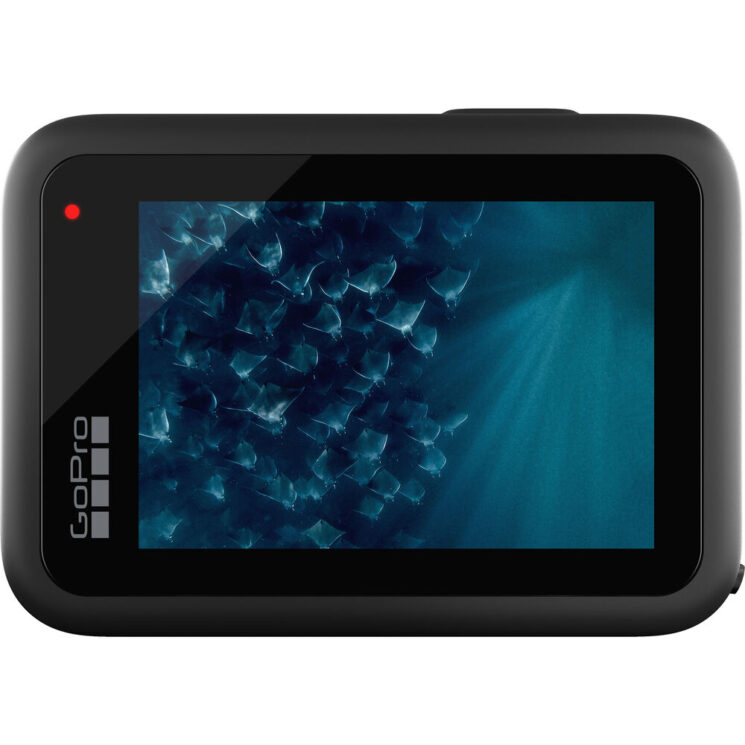 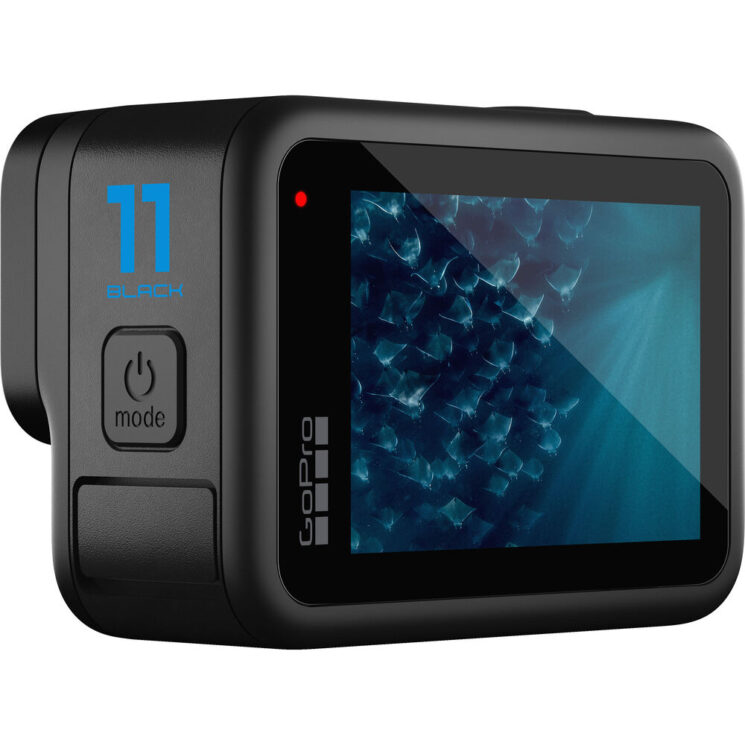 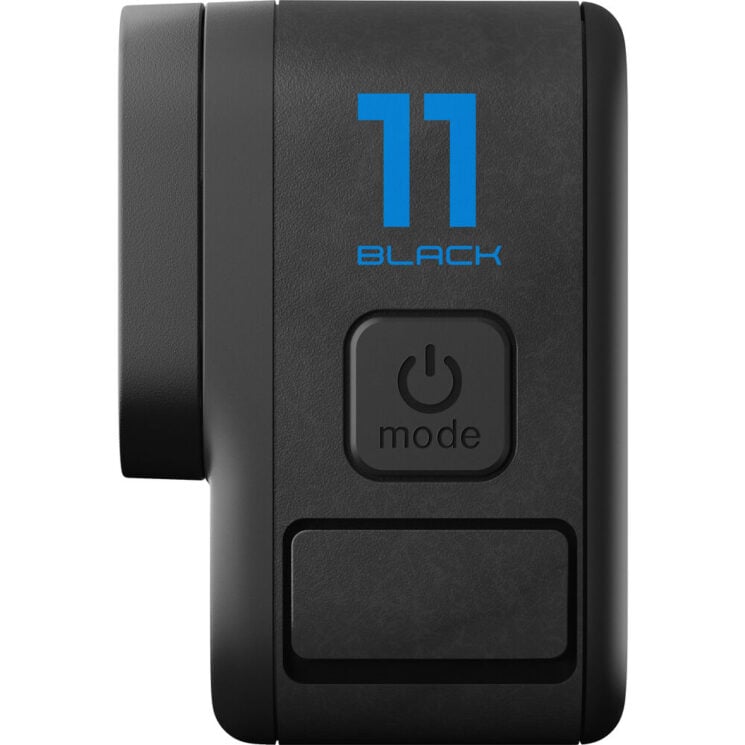 Other than the Hero 11, GoPro has also announced a mini version of the camera. It has a bit smaller image resolution (24.7 MP), but the video specs are the same. You get the 5.3K60 and 2.7K240 video and the HyperSmooth 5.0 digital stabilization, just like you do with the Hero 11, but they come in a more compact package.

Here are the full specs and photos: 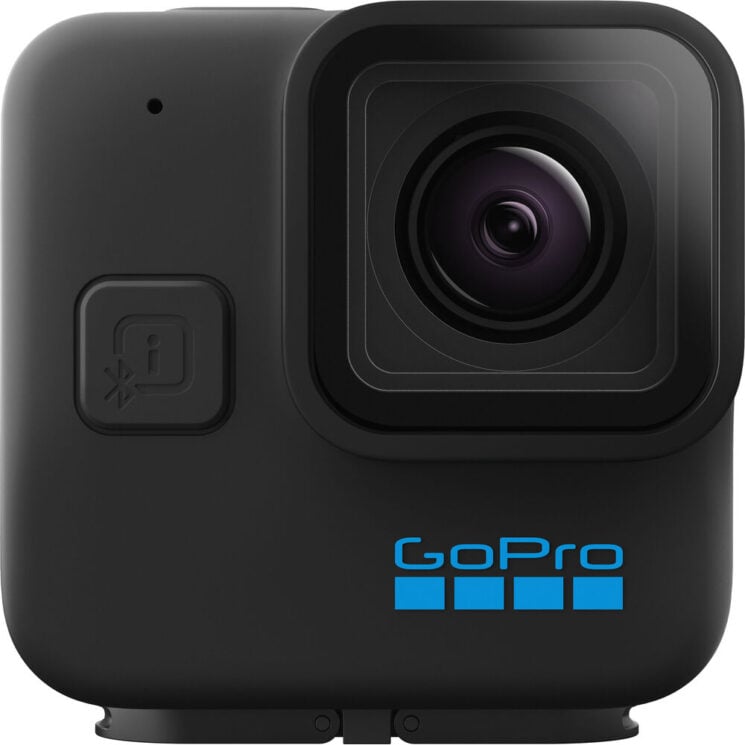 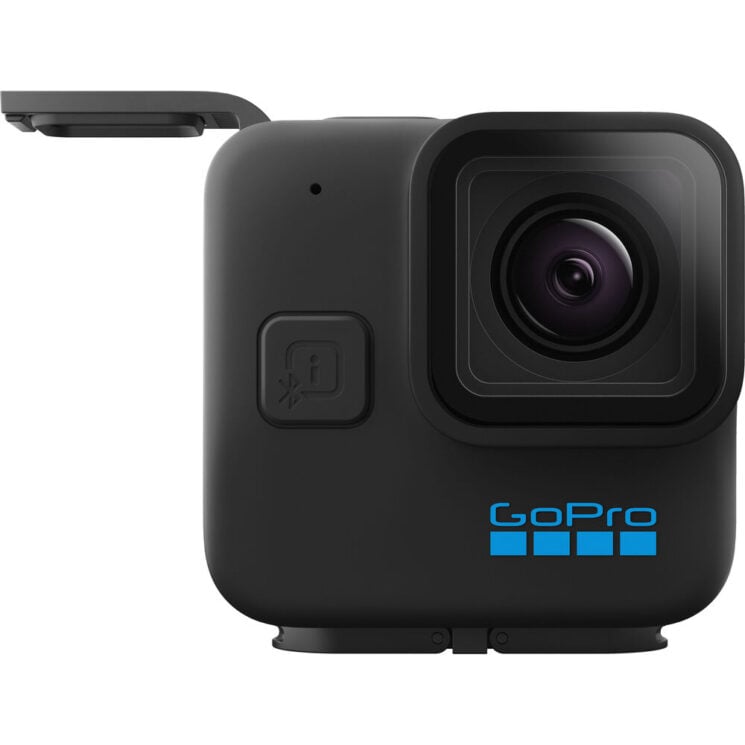 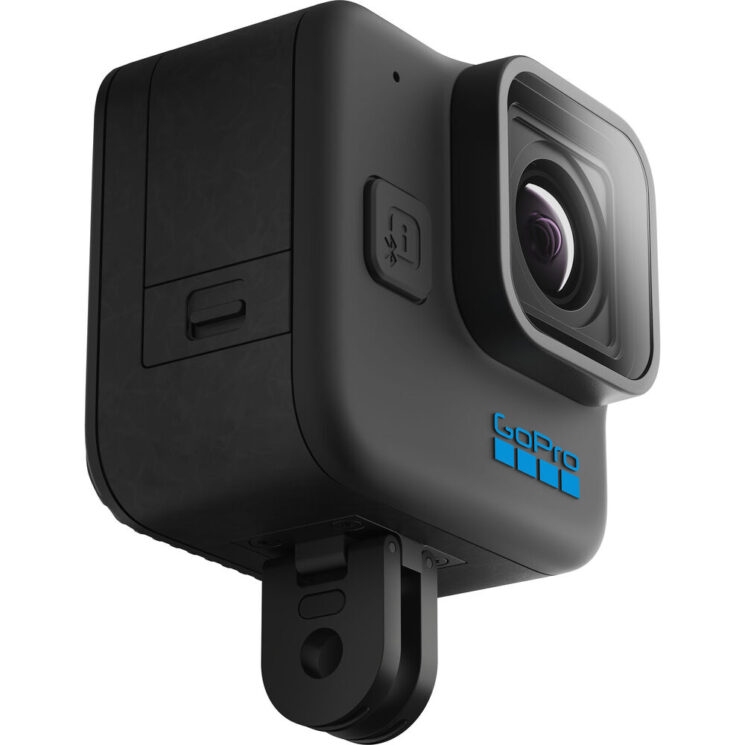 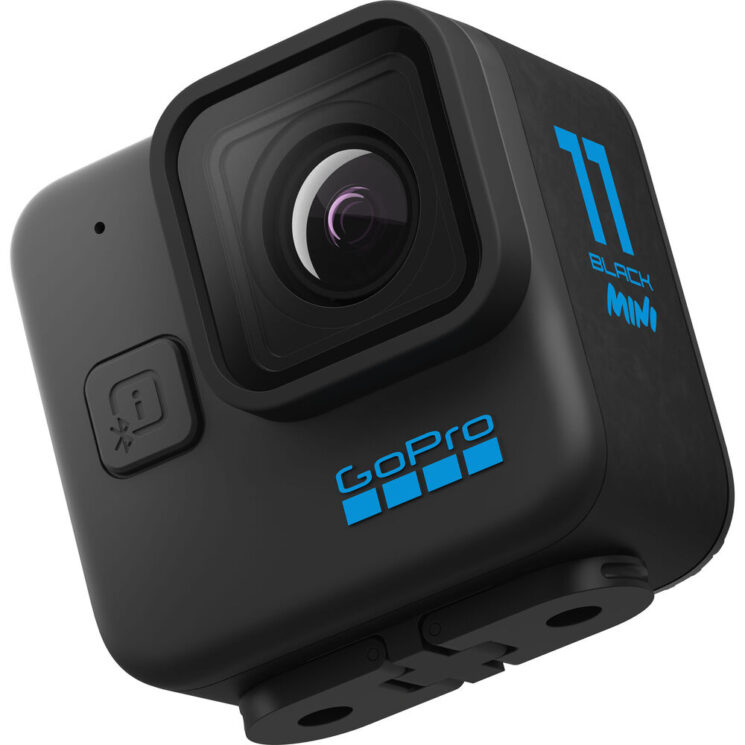 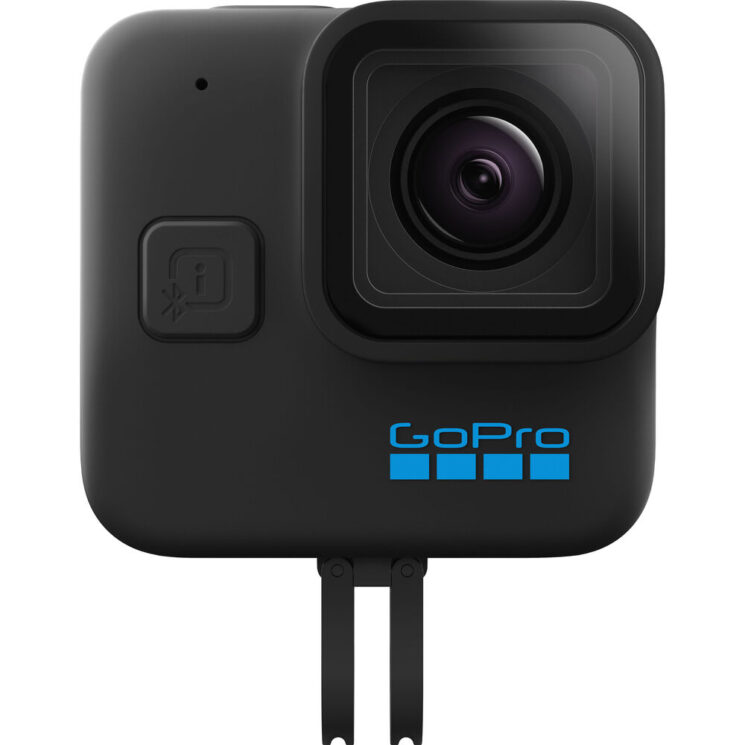 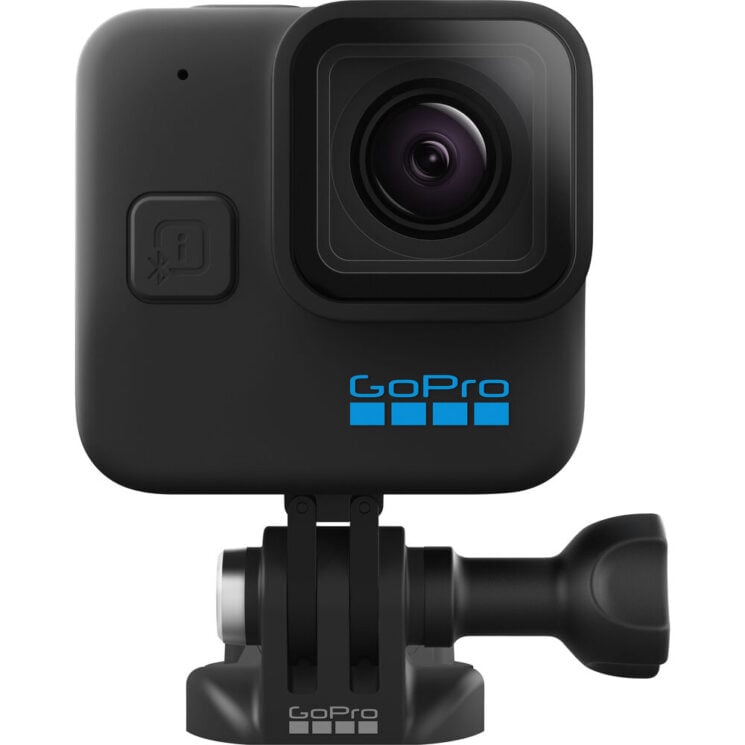 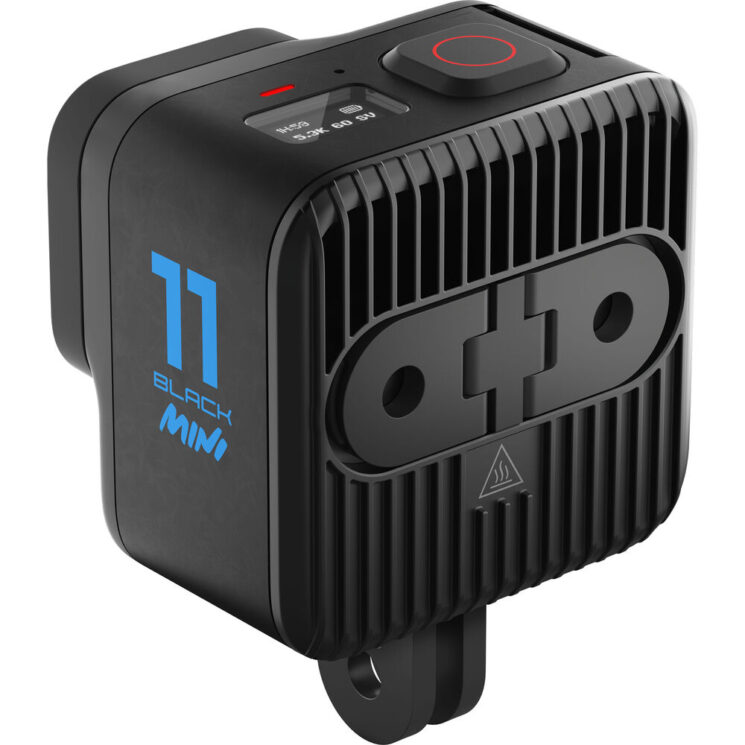 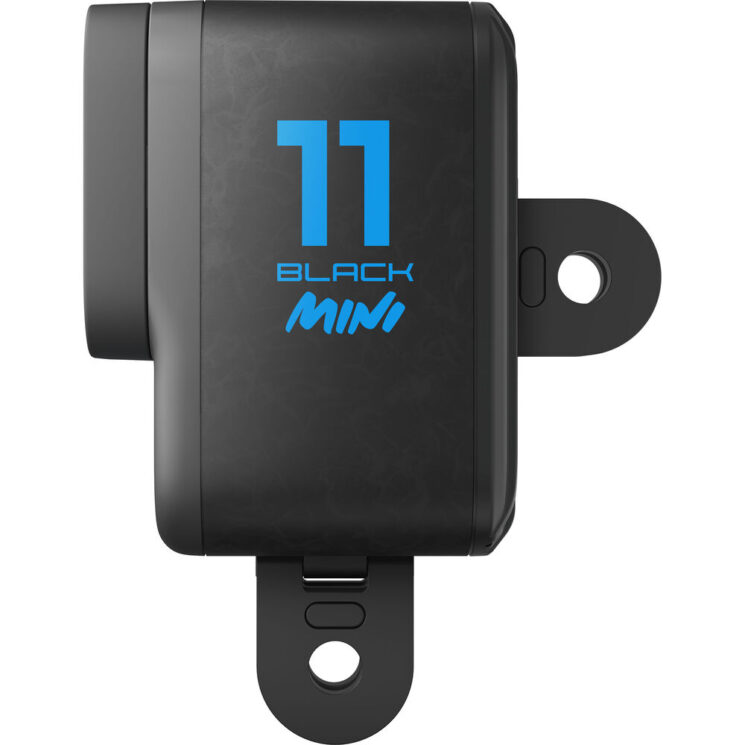