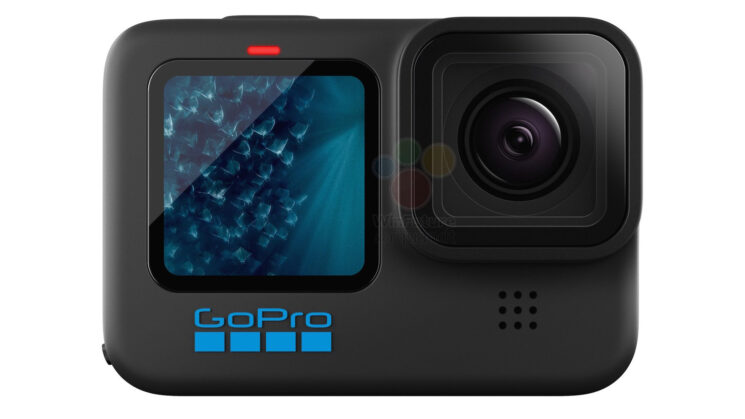 Exactly this time last year, photos and specs started leaking for GoPro Hero 10. So, not surprisingly – it looks like the Hero 11 is on its way a year later. The photos have already leaked, showing us the upcoming action camera from all angles. But there are some sweet deals on the new model which indicate that the new one is just around the corner.

Since the specs haven’t leaked (at least not yet), we can only rely on the Hero 11’s looks. And from what it seems, it doesn’t differ from its predecessor at all. Front and back touchscreen, identical placement of all the buttons and logo… Take a look: 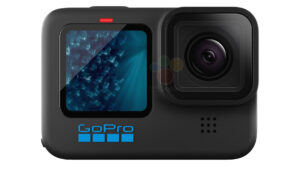 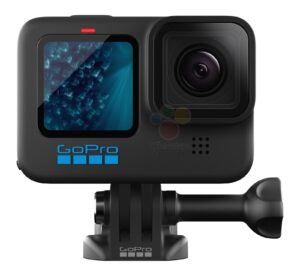 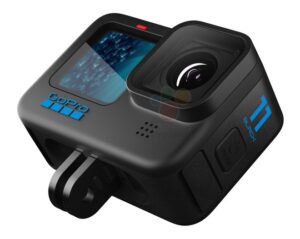 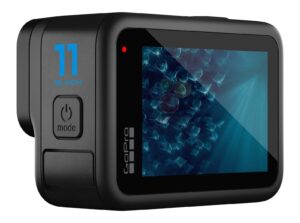 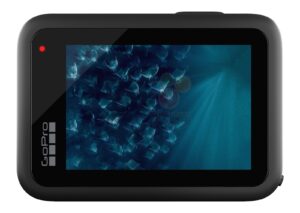 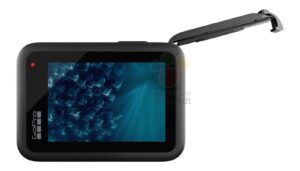 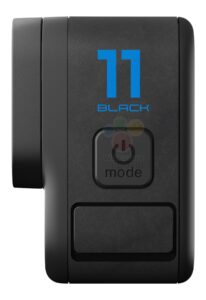 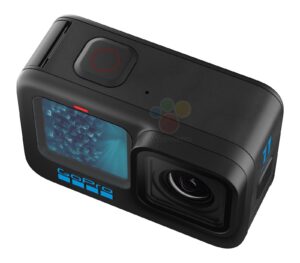 As I mentioned, another hint that the new model is coming soon is discounts on all GoPro Hero 10 kits: the camera alone is now $100 cheaper ($400 instead of $500), while basic and deluxe kits have been discounted by $107. 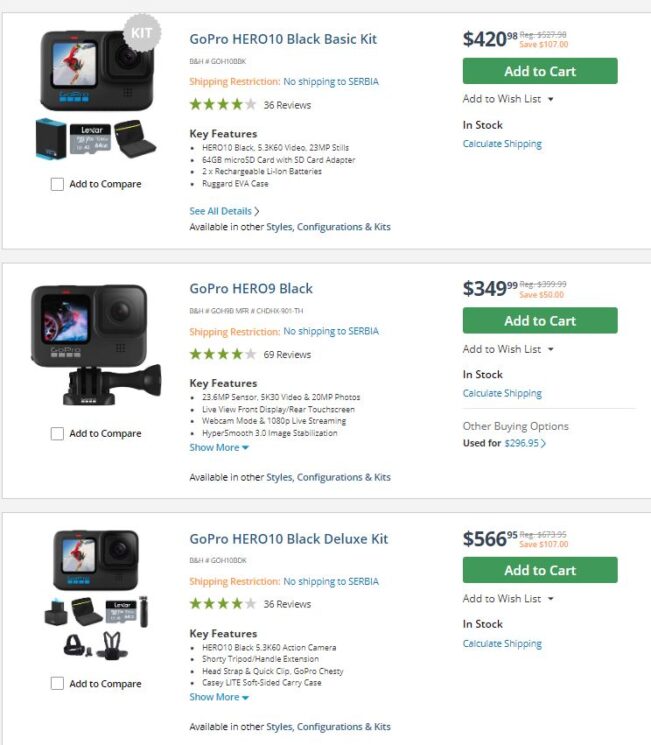 The only things we can expect to change in Hero 11 compared to its older cousin come on the inside. However, we don’t know what’s new just yet. I assume they could further improve video and photo quality and resolution, and perhaps stabilization – but those are just blind guesses. I do hope, though, that the new camera won’t inherit Hero 10’s overheating problems.