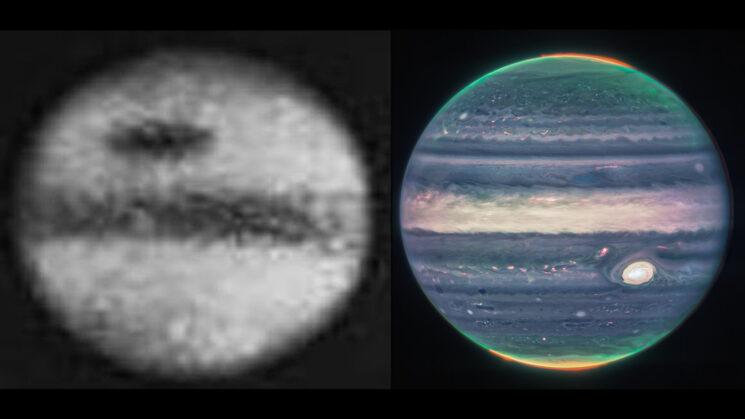 Comparing James Webb Telescope’s photos to those taken with Hubble already shows how much astronomy has progressed over the last century and a half. And not just astronomy, but photography and technology as well.

Now imagine comparing the first ever and the most recently taken photo of the same celestial object. Astronomer Jasmine Singh did just that: she compared the first-ever photo of Jupiter taken in 1879 with the latest photo JWST sent back and left us all in awe. Needless to say, the difference between the photos is striking!

The earliest image ever taken of Jupiter in 1879 vs. the most recent composite image of Jupiter taken by JWST: pic.twitter.com/we2HRTe49S

Irish astronomer Agnes Mary Clerke took the very first photo of Jupiter. It was in 1879, 143 years before JWST sent back its whimsical image that shows the plantet in incredible detail. Clerke’s photo was published it in her book A Popular History of Astronomy During the Nineteenth Century, and you can take a look at it here.

Fast forward nearly 150 years, NASA’s James Webb Space Telescope sent back its magnificent composite showing Jupiter’s auroras at each polar end of the planet. The photos were taken with Webb’s powerful Near-Infrared Camera. It has three specialized IR filters that reveal the details of the planet. 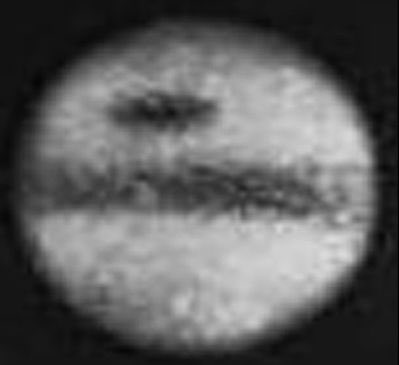 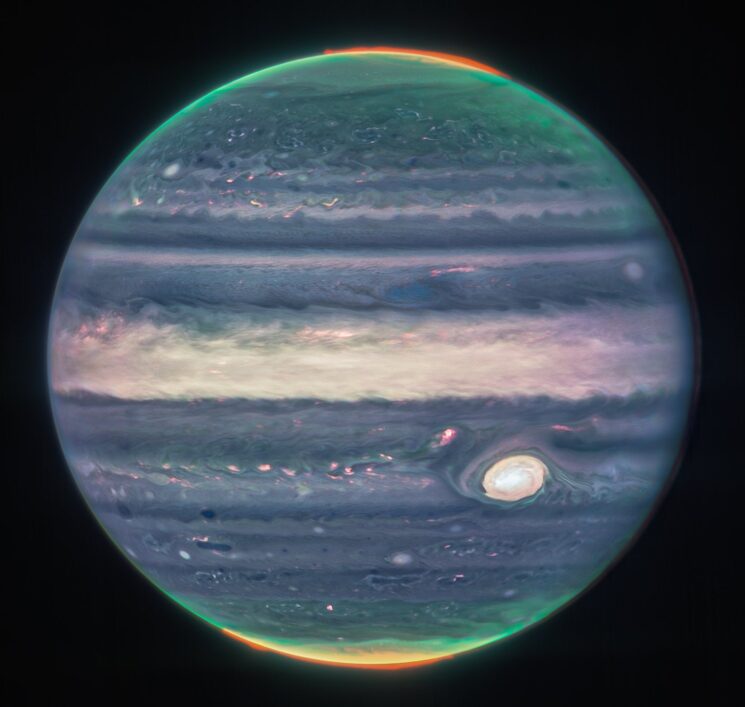 As I said earlier, this comparison only shows how much the technology, photography, and astronomy have improved and grown with time. And as it appears now, they will only get better and more advanced with time.

A sign of things to come? Latest CIPA numbers show camera sales seem to be recovering