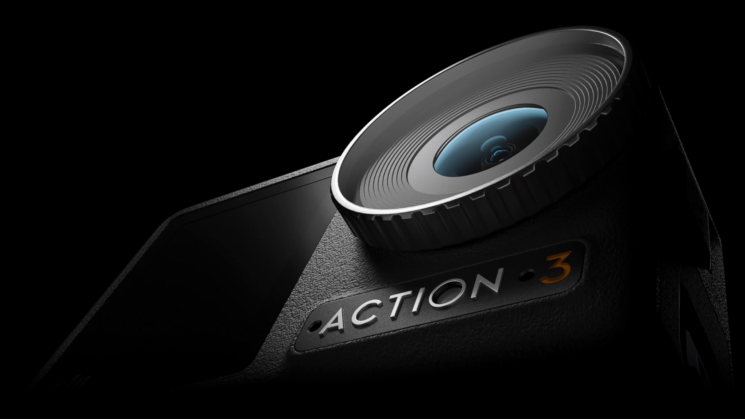 GoPro isn’t the only camera brand to announce a new action camera today. DJI also launched its Osmo Action 3. Coincidence? Conspiracy theorists might say yes, but honestly, who knows? What we do know is that this is a very decent upgrade from the Osmo Action 2, with plenty of new features to sink your teeth into.

So what’s new? Well, quite a lot actually. We’re looking at a considerable amount of redesign from the previous version. First of all, you can shoot 4K video at 120fps and has a very wide 155-degree angle of view. The other most interesting thing is that this camera will happily let you shoot video in a vertical format. Perfect for then uploading directly into Instagram or TikTok.

The camera is, of course, designed for filming adventure. It uses DJI’s RockSteady 3.0 image stabilization even at 4K resolution and 120fps, and HorizonSteady which will keep surfer’s footage level, “even through heavy bumps and 360-degree rotations,” the company says. Finally, the camera has HorizonBalancing which is a perfect mix of RockSteady and HorizonSteady for activities that have elements of both.

The camera will record continuously for up to 160 minutes, and the ‘Extreme’ battery will fully charge within 50 minutes. The camera will be able to handle temperature extremes better than its predecessors, and will apparently operate down to -4 degrees F (-20C). Useful for skiers and snowboarders. 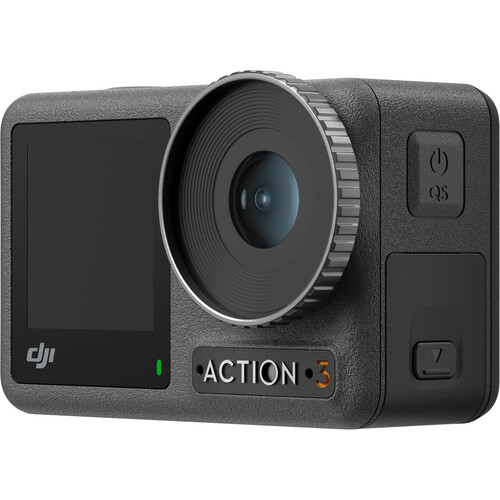 The Osmo Action 3 is the first action camera to feature two touchscreens, allowing the user to access settings from either the front or back. It can also be operated via voice control, for those cliff-clinging moments when you need to be hands-free. 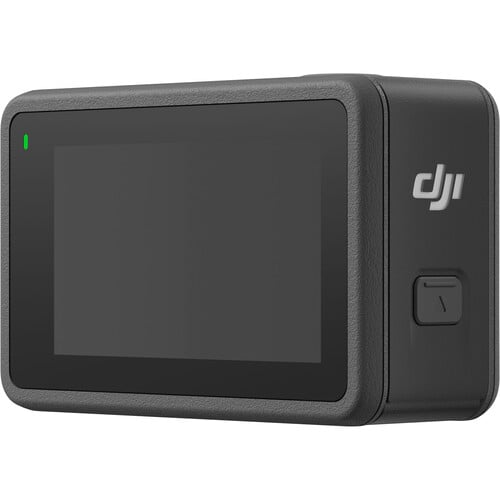 The camera also features three-mic stereo recording for better handling in windy environments, voice controls, and 4x digital zoom. You can plug in external mics via a USB-C connection.

As usual, there is a batch of accessories for the Osmo Action 3. From underwater housing, a selfie-stick style pole and various other attachments. The camera itself is waterproof to a depth of 52 feet (16 metres) without the housing, however. 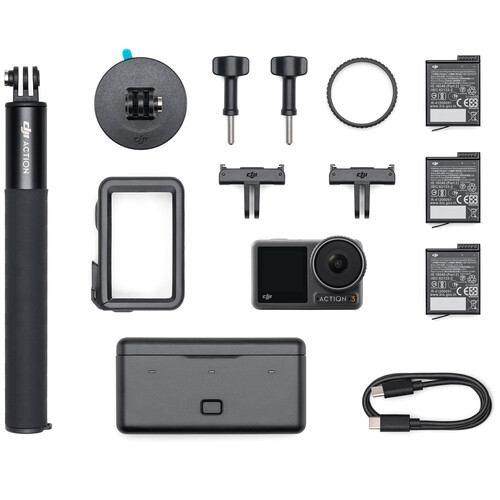 The camera has copied the style of the Insta360 cameras which crop out the stick creating a drone-esque feel to the footage. Via the app, you can crop out the selfie stick using AI leaving you with some impressive footage that would be difficult to capture any other way.

And of course, all of your footage can be sent wirelessly to the app on your smartphone and edited, then uploaded directly. All on the go. It’s a smart workflow and one that allows you true freedom to operate from anywhere in the world.

The DJI Osmo Action 3 is available to pre-order and costs $329 for the standard combo, or $439 for the adventure combo which includes extra batteries and the extension rod kit.

Fuji lens found after four months in the wilderness, rain and extreme temperatures, and it still works

« GoPro HERO 11 and HERO 11 Mini are here with improved resolution, stabilization, and more
UK proposes new data law that could have serious copyright implications for photographers »