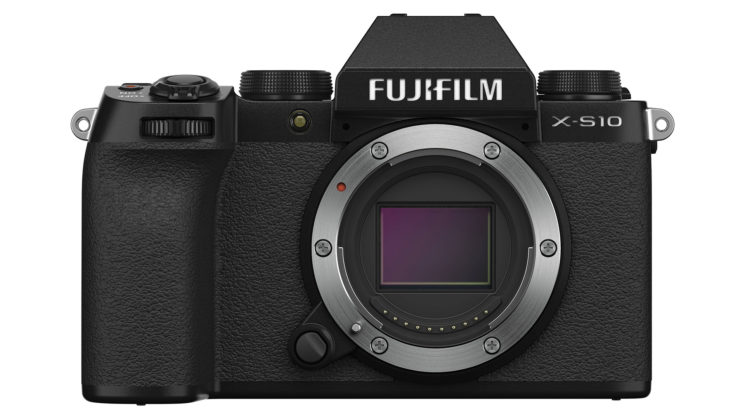 We already knew it was coming, thanks to Nokishita, but now Fuji’s made it official and announced their new Fujifilm X-S10 mid-range APS-C mirrorless camera. And it’s pretty much exactly as the leaked specs and photos said it would be. Essentially, it’s a low budget X-T4 with much of the same (or close) capability.

It packs many of the still-shooting features of Fuji’s X-T4 into a smaller and more affordable body ($1,699 vs $999). It has the same 26-megapixel X-Trans sensor and X-Processor 4 as the X-T4, but with a new in-body image stabilisation system that’s significantly smaller yet still offers up to six stops of stabilising capability. 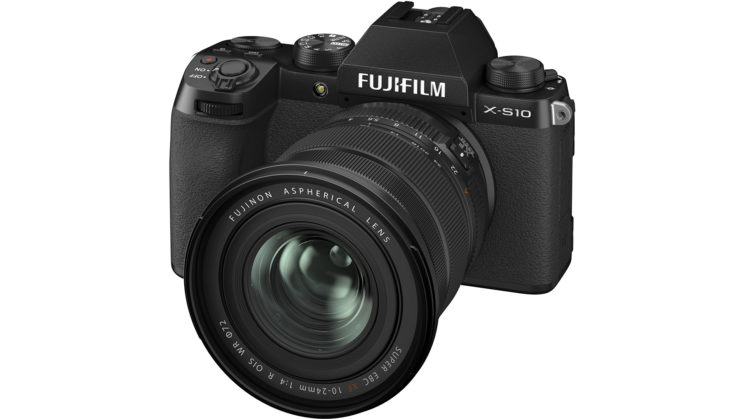 Overall, it’s an interesting and pretty impressive looking body for what it costs. While it doesn’t quite hit the capabilities of the Fuji X-T4, it also doesn’t come with the $1,700 price tag, either.