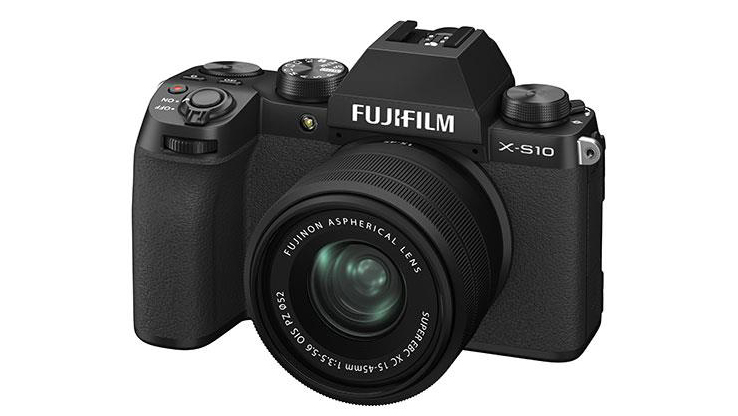 We’re basically hours away from the announcement of the Fujifilm X-S10. However, a full press release, specs, and photos have already leaked. If you’re curious about what Fujifilm brings in the latest mirrorless camera, let’s check it out.

The camera will be announced tomorrow, 15 October at the X Summit event. However, as it often happens, the press release, specs, and images were leaked by Nokishita. Thanks to his tweets, we know the specs and the expected prices of the Fujifilm X-S10.

Fujifilm X-S10 will pack a back-illuminated 26.1 X-Trans CMOS 4 sensor and quad-core X-Processor 4 CPU. It will also include five-axis in-body image stabilization, a 180° vari-angle LCD touchscreen, and 0.02-second autofocus that is accurate down to -6EV. The camera will also be able to provide up to 20fps uncropped continuous shooting.

As for the video capabilities, the Fujifilm X-S10 will shot DCI 4K/30p and super-slow-motion Full HD/240p. It’s possible to combine the five-axis IBIS with a four-axis digital image stabilization. There’s also 4:2:2 10-bit color via HDMI.

Take a look at the full specs below, along with some leaked photos: 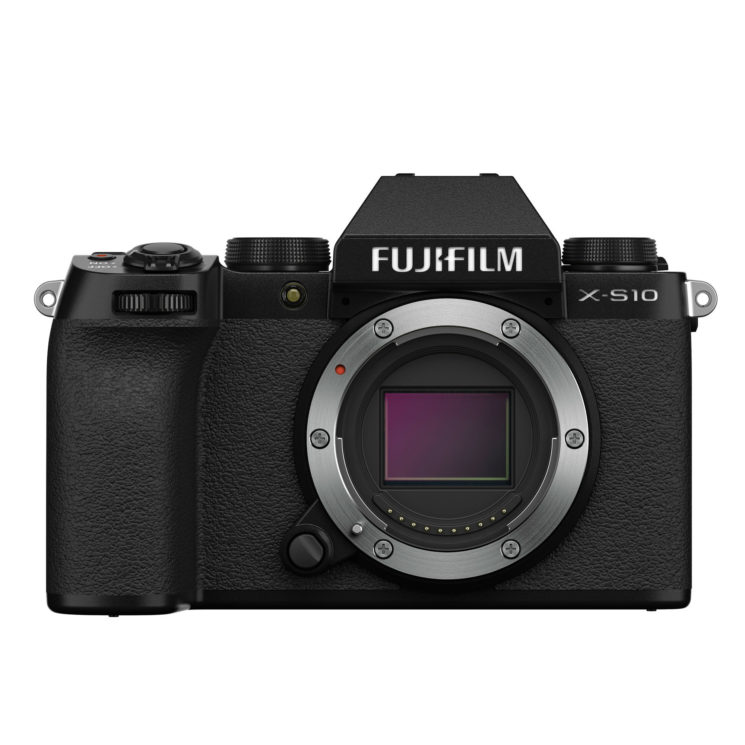 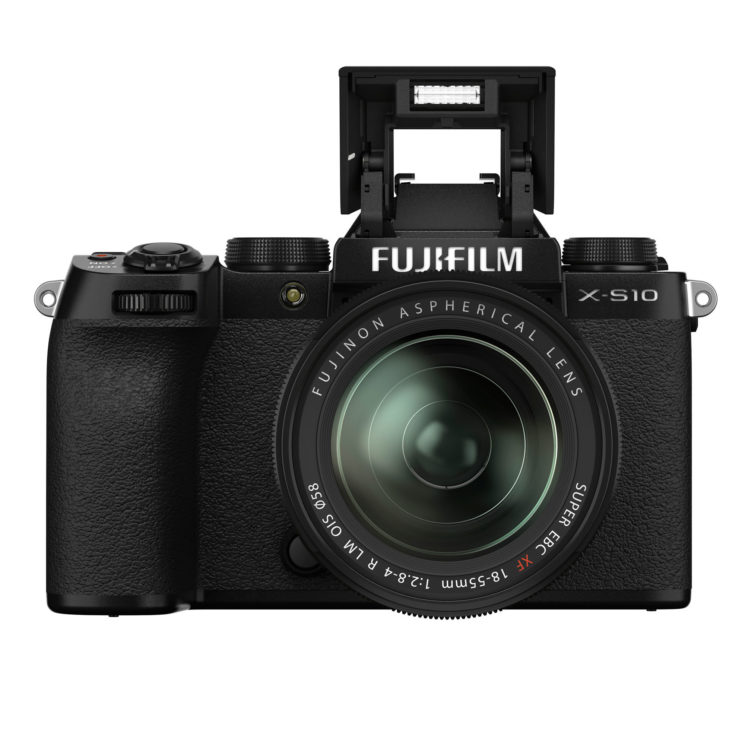 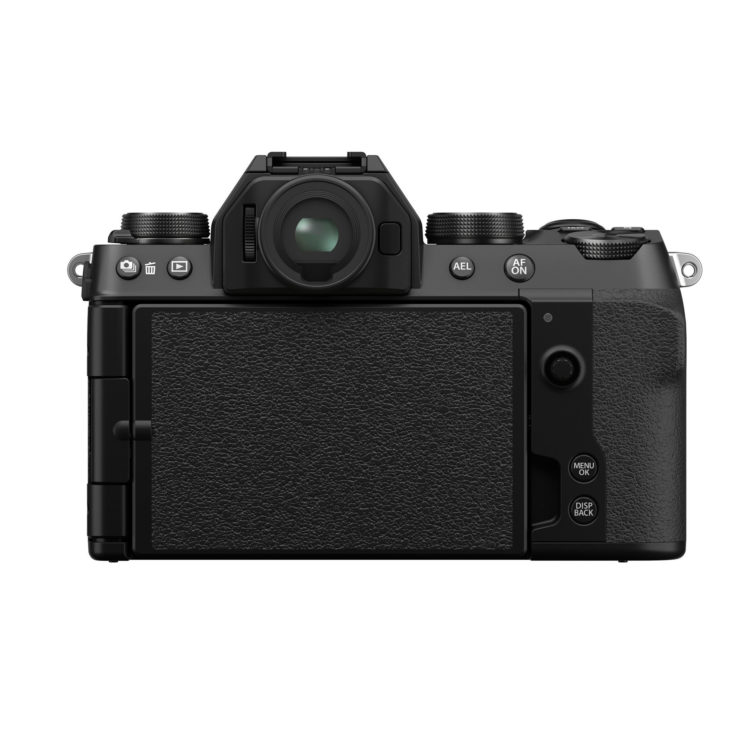 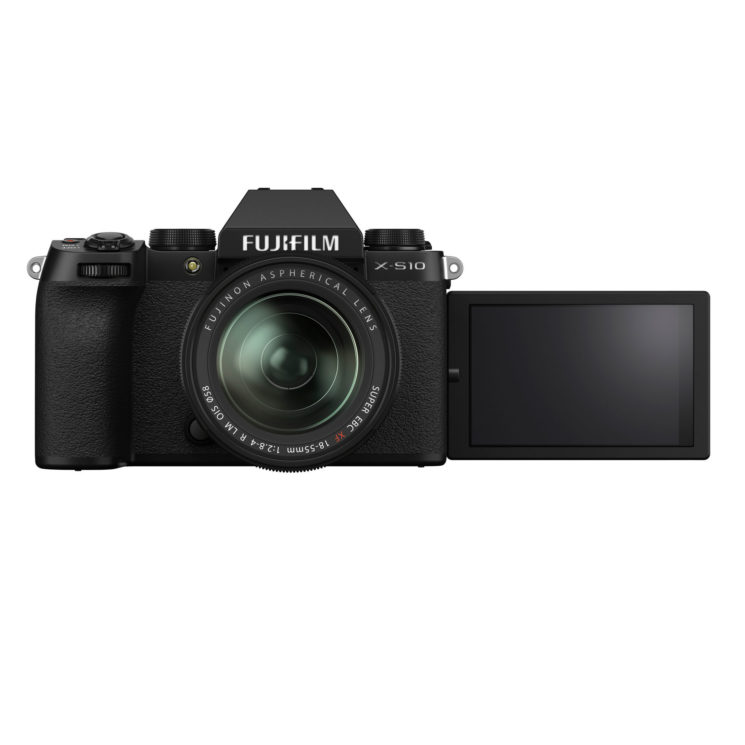 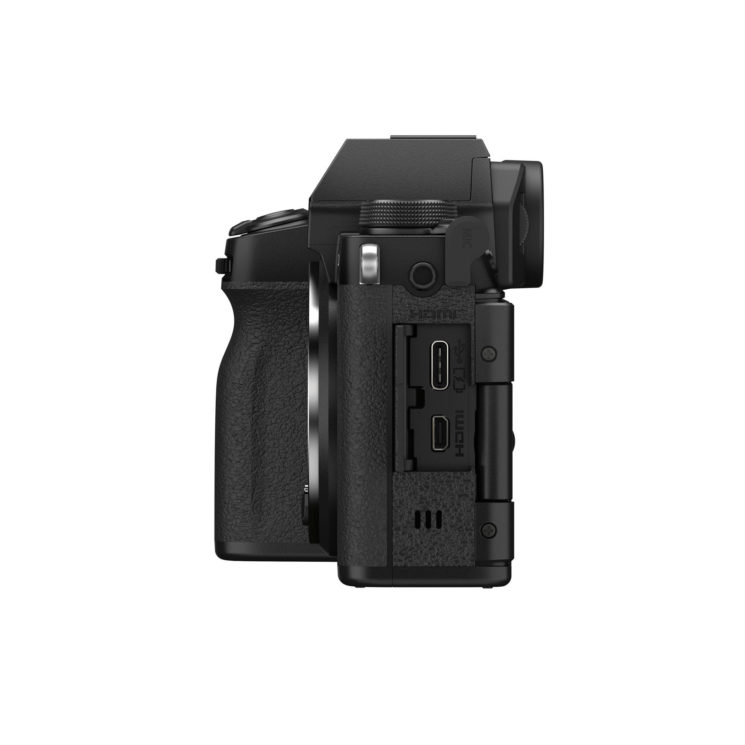 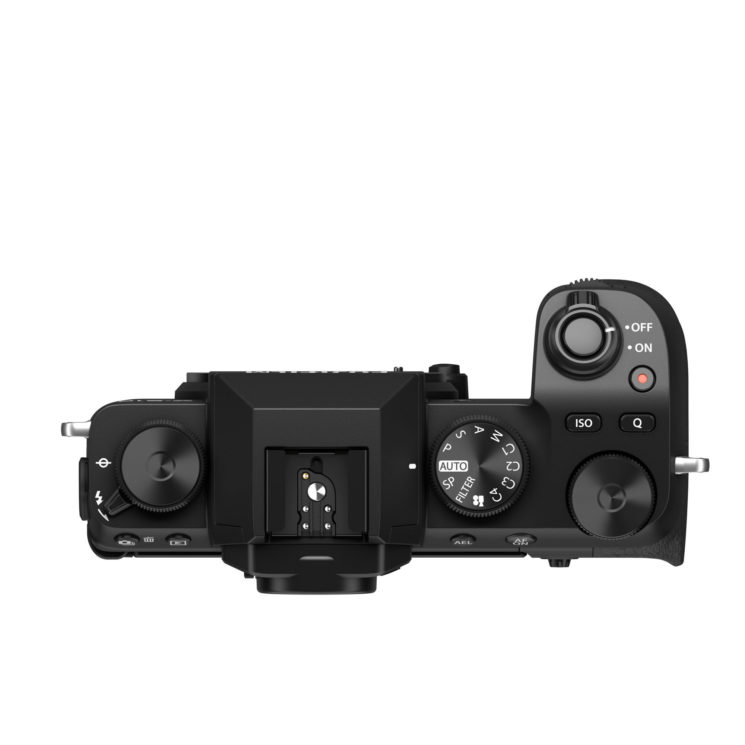 Along with the X-S10, looks like Fuji is about to announce a new lens as well. Fujifilm XF10-24mm F4 R OIS WR is on the way, and the company promises a compact, weather-sealed lens with “edge-to-edge sharpness” and silent AF.