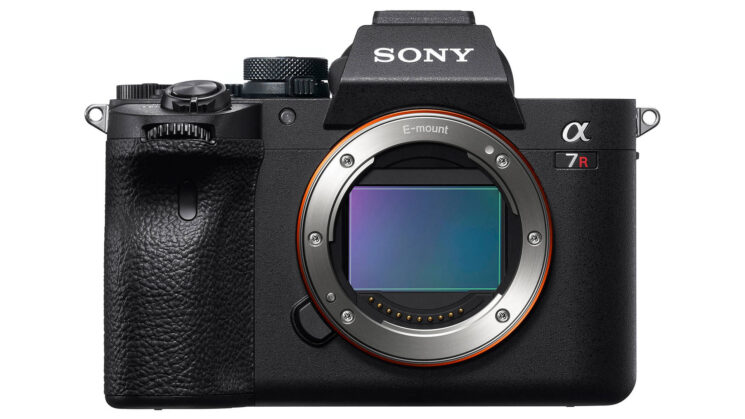 As expected, Sony has today announced their new high-resolution mirrorless camera, the Sony A7R V. If you were hoping for another big resolution jump, though, don’t get too excited. Unlike the A7R IV, which bumped up the A7R III’s 42-megapixel sensor up to a 61-megapixel sensor, the new A7R V keeps the 61-megapixel resolution of its predecessor. It does come with a lot of new features and hardware, though.

For a start, it has an entirely new autofocus system with AI deep learning capabilities. The autofocus system takes the A7R IV’s 567 AF phase detection points and brings it up to an impressive 693 points. It shoots 8K 24fps video (cropped) and full sensor readout 4K video at up to 60 frames per second. It also features the heat sink design of the Sony A7S III, allowing it to record 8K video for up to 30 minutes without overheating.

The EVF of the A7R V also sees an upgrade over that of the A7R IV, going to the 9.44m-dot EVF found in the Sony A7S III and Sony A1 – something much needed in a camera of this resolution. As well as shooting up to 8K video internally, it also offers 4K 16-bit RAW video output over HDMI. And naturally, you’ll get S-Log3/S-Cinetone profiles. Files are saved out to a pair of the now-standard (for Sony, anyway) dual format CFexpress Type A and UHS-II SD card slots.

The autofocus system found in the Sony A7R V, Sony says, is brand new. It’s AI-based with real-time tracking and 693 phase detection autofocus points. It will be interesting to see how this compares to the focus systems found in the A7S III and A1 once it starts getting into people’s hands – and no doubt those comparisons will start popping up on YouTube pretty soon. 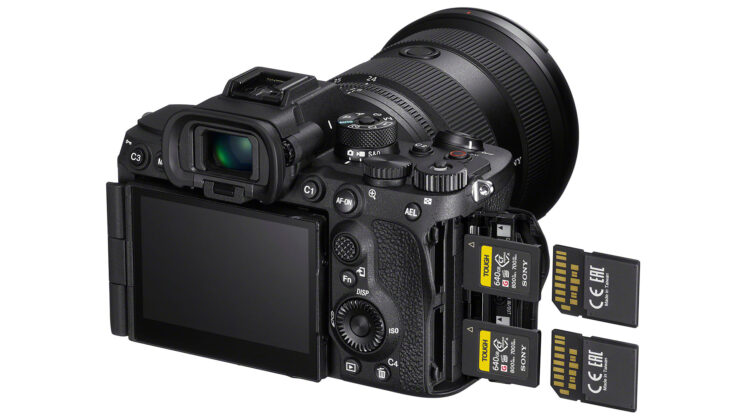 The A7R V features a new Pixelshift function with movement correction and the in-boxy image stabilisation offers up to 8 stops of 5-axis stabilisation. 8 stops. That means that a shot which might normally require 1/200th of a second in decent light is theoretically hand-holdable down to 1.3 seconds. 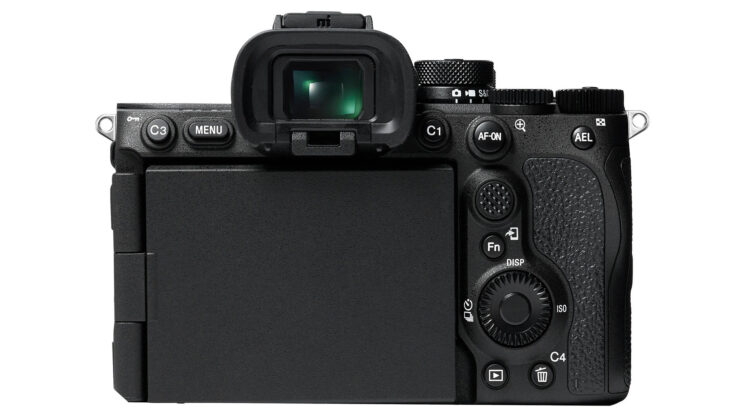 The Sony A7R V is available to pre-order now for $3,900 and begins shipping in December.