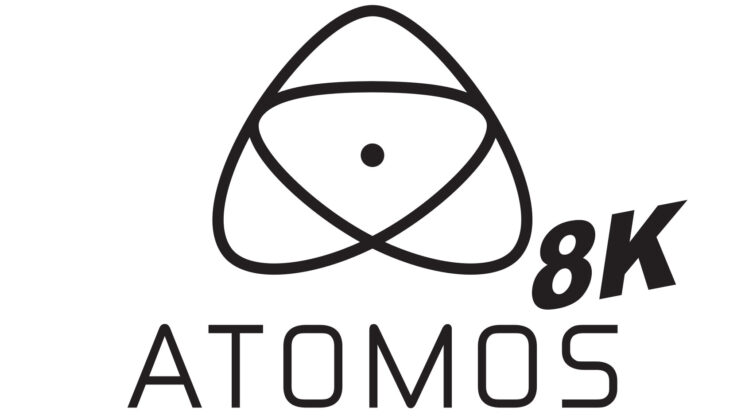 Well, this is an interesting one. Atomos, largely famous for its monitor/recorder systems is getting into camera sensors. Atomos has announced that it has completed the development of a new “world class 8K video sensor” designed for cinema cameras to shoot 8K content. Atomos hasn’t released much information about the sensor, but they say they are in talks with several camera manufacturers.

It’s an interesting move, for sure, but it’s one that’s been in the works for a long time. Atomos acquired the intellectual property rights and the technical team from broadcast equipment firm, Grass Valley five years ago. The goal of that acquisition seems to have been specifically to “develop a leading-edge 8K video sensor”. The press release reads as follows:

Atomos Limited (‘ASX:AMS’, ‘Atomos’ or the ‘Company’) is pleased to announce that it has completed development of a world class 8K video sensor which allows cameras to record in 8K ultra high definition.

8K video has four times the resolution of 4K video and allows video creators much greater flexibility when zooming in or cropping their shots during editing, as the resulting shot maintains sharpresolution.

There are several 8K televisions already in the market from Samsung, Sony and LG and 8K gaming consoles are expected soon. 8K content however has been lagging because, outside of big camera makers such as Sony, owning 8K sensor technology is extremely rare.

Development of Atomos’ 8K sensor is now complete. The Company is actively exploring opportunities for commercialisation and is in discussion with several camera makers who are showing great interest.

Authorised for ASX release by the Atomos Board of Directors.

With 8K starting to become more of a thing, with a number of TVs from Samsung, Sony and LG, not to mention cameras from Canon EOS R5, Nikon Z9, and now Sony with today’s Sony A7R V announcement, it’s a logical step. Atomos sees this as the inevitable future of video creation, whether the population is ready for it or not. I mean, most people I speak with still haven’t even jumped on 4K yet.

It doesn’t look like we should be expecting Atomos to start developing their own cameras any time soon, but we might start to see Atomos sensors being placed inside cinema cameras from manufacturers many of us already use. I probably wouldn’t expect to see them inside RED, Blackmagic, Canon or Sony cameras, though. All four of those companies develop their own sensors. But it will be interesting to see which manufacturers Atomos does ultimately strike up a deal with.

« Sony’s new A7R V comes with a completely new AF system and 8 stops of 5-axis stabilisation
New V3.0 firmware adds over 20 new features to the Nikon Z9 for a faster and smarter camera »