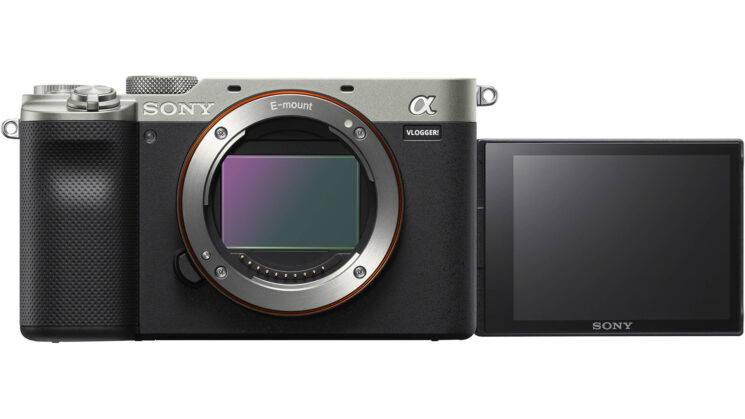 The folks at Sony Alpha Rumors say they’ve seen the Sony new APS-C camera and that they’ve been able to discern some solid details from it. Like, the fact that it’ll be a 24-megapixel sensor (and not the rumoured 32-megapixel sensor), and the general overall design of the system.

From what they describe, it sounds a lot like the camera that the Canon EOS M50 should have been – You know an APS-C camera with flippy out LCD that shoots 4K video – but without a stupid crop in 4K mode, that they still have with the Mark II. Except, I expect the Sony will have better autofocus.

They say that the body is inspired by the Sony A7c, but with more of an A5xxx series shape. Hopefully, this does mean that it’ll have a flippy out LCD. SAR reports that it is a “compact vlogger E mount camera”, and a flippy out LCD is pretty vital for vloggers. So, given Sony’s recent flippy out LCD cameras, I expect this’ll have one, too. I think this means we can also expect it to have a microphone input socket.

One thing that they say for sure is that it’s not meant to be a high-end model. So, we’re not talking about a present-day Sony version of a Nikon D500 or Canon EOS 7D Mark II type of camera targeted towards sports and wildlife shooters.

It’s nice to see companies (finally) starting to take vlogging more seriously and realising that it’s a serious market. It’s not just niche randoms recording their mundane lives these days. Vlogging has become an effective marketing tool for photographers, filmmakers and businesses of all kinds now.