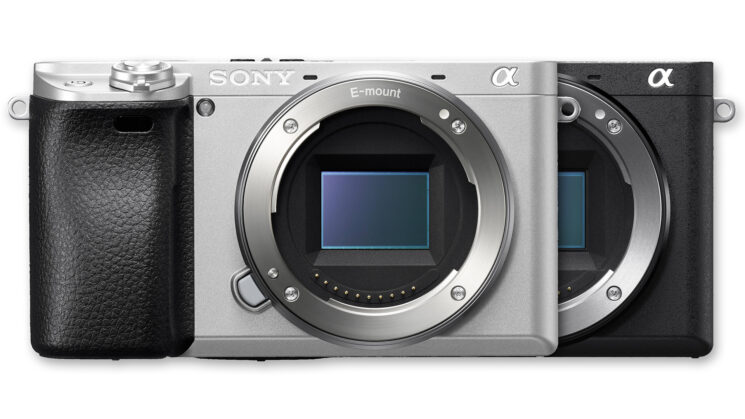 It appears that Sony has now officially discontinued the Sony A6300 and A6500 APS-C mirrorless cameras. Both bodies have disappeared from Sony’s list of interchangeable lens APS-C E mount cameras, and both bodies are also being listed as discontinued on the B&H website.

According to a new rumour, it appears that Sony is preparing to launch a new APS-C camera, though, that looks like it might replace both of the discontinued cameras along with the A6600, offering a similar form factor but with “vlogger” features from the Sony ZV-1 and Sony A7c.

Sony released the A6300 in Febeuary 2016 and it immediately became a fan favourite. It raised the bar for not just APS-C mirrorless cameras, but all interchangeable lens cameras with an APS-C sensor. Except, it had one problem – at least for the video shooters. It overheated like crazy. A firmware was released later in the year to fix it, but it kinda didn’t really.

By October, Sony had announced the A6500, which everybody took to be the successor to a short-lived A6300 to resolve those overheating issues. And in all of the tests that we saw, the A6500 did indeed solve the issue. There were a number of other improvements, too, including IBIS, a touchscreen LCD and a bigger buffer for continuous shooting, but other than that they were largely the same.

But Sony continued to sell both models. After all, the battery life in the A6500 wasn’t quite as good as in the A6300 and not everybody needs IBIS or cares about a touchscreen UI.

Now, though, both have been removed from the Sony website, and they’re listed at various retailers as discontinued. The B&H links above mention that both cameras have been discontinued, and they no longer appear in the search results at WEX in the UK.

As for what the new camera will bring, Sony Alpha Rumors says that it’s not going to be an A6300 or A6500 replacement, but an A6600 replacement. They also say that it will be announced later in May and offer the same general form factor but with some of the improvements from the ZV-1 and A7c to make it more vlogger-friendly. This much they list as “confirmed”.

As to the latest rumours… It will not be called the A6700. Another source reinforced the late-May announcement date, suggesting two weeks from now, and another source who claims to have seen the camera told them that it’s “definitely a sort of Sony A7c looking camera”.

Rumoured but unconfirmed spec rumours suggest a 32-Megapixel sensor, 4K 60p 10-bit video, fully articulated LCD (if they’d had this in the A6500, I’d have bought into Sony in 2016), 17ms 12bit readout, identical form factor to the A7c and a better LCD and EVF (better than what, I don’t know, but better – presumably better than the A6600).

We’ll keep you posted as we hear more, but it sounds like Sony’s finally releasing the camera they should’ve released at the same time Panasonic announced the GH5.