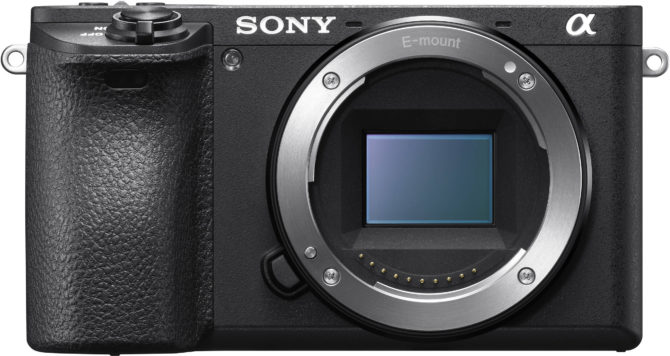 Sony’s much anticipated A6300 was finally released in March this year. An eagerly awaited update to 2014’s A6000. Now, a mere 8 months later, Sony have announced the new Alpha A6500 at a Sony event in NYC. It contains a 24MP APS-C Exmor CMOS sensor and like its predecessor shoots 4K video. Let’s hope it doesn’t overheat like the A6300, too.

The big news with the A6500 is the new built in 5-axis in-camera stabilisation. If you wanted stabilisation with the A6300, you had to be using a lens that supported it. Now, with the A6500, it’s built into the camera, and can be used with any lens, offering up to 5 stops of stabilisation. The buffer has also been significantly increased, jumping from the A6300’s 44 RAW frames to 107 shots in the A6500. 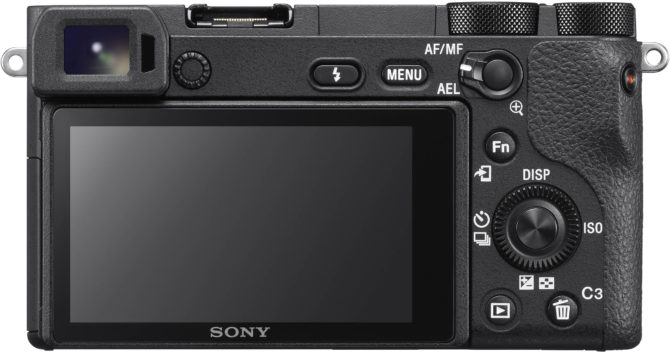 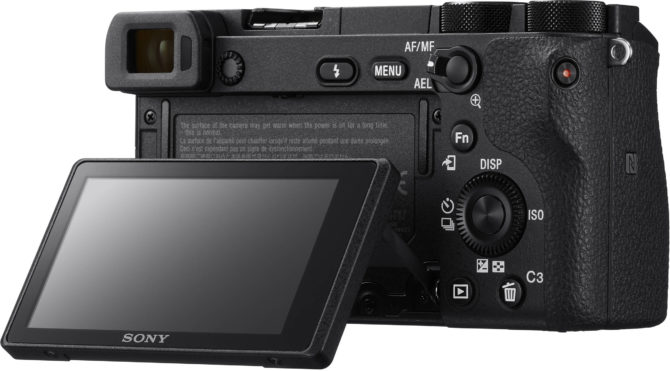 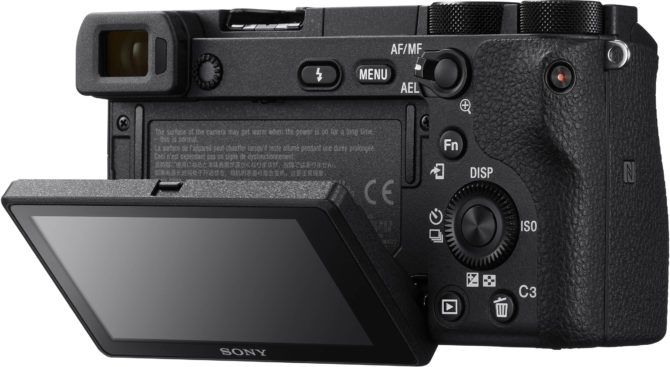 Sony also announced an update to their RX100 line, a very popular camera amongst vloggers. Like the RX100 IV the new RX100 V contains a 20.1MP stacked CMOS sensor and built in Zeiss Vario-Sonnar T* 24-70mm equivalent f/1.8-2.8 lens. One big increase is the bump from 16fps to a ridiculous 24fps continuous shooting mode. 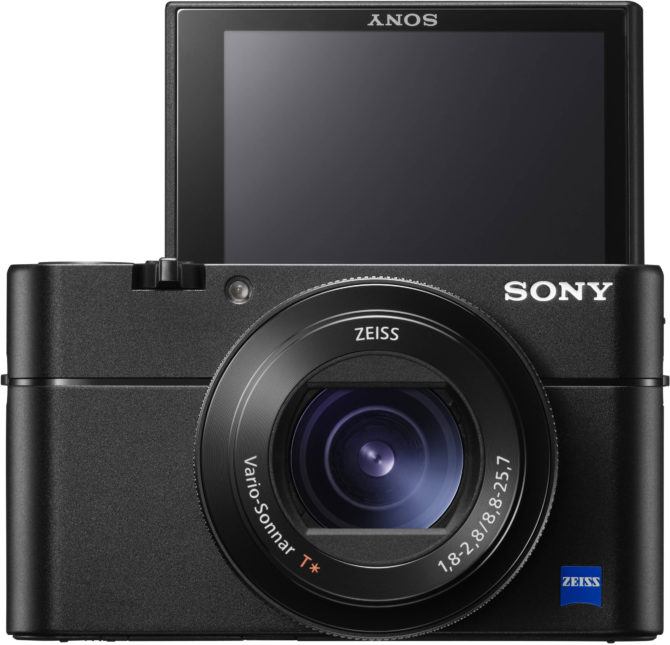 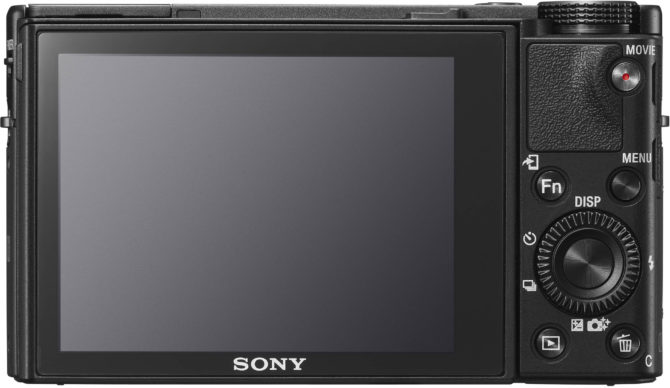 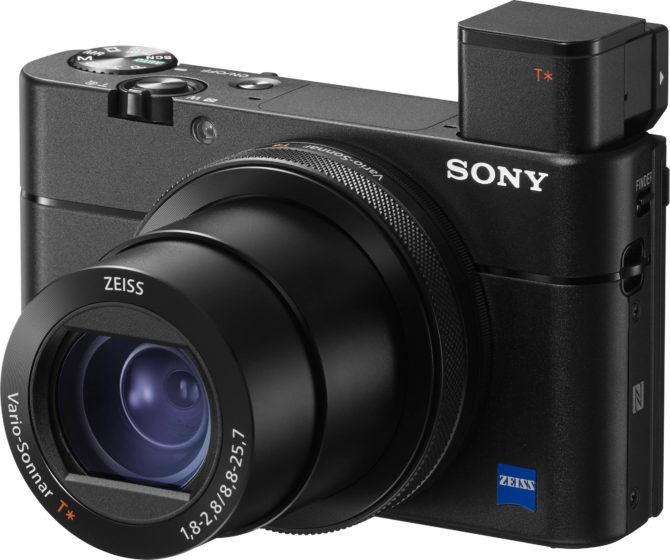 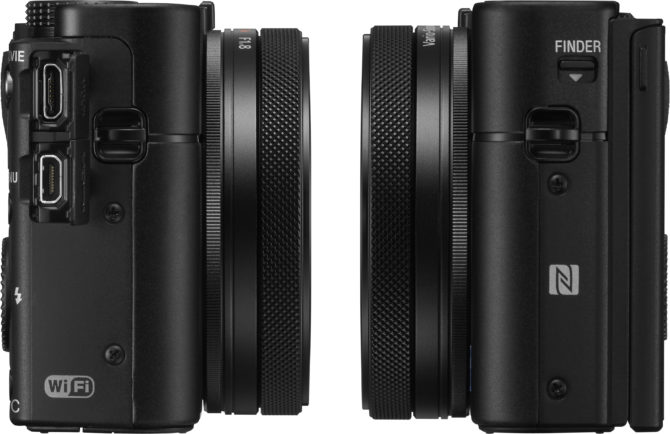 Availability and shipping dates have not yet been announced. You can find out more about the A6500 and see full specs on the Sony website. The RX100 V link on Sony’s website links to this page, but it doesn’t quite exist yet, forwarding you back to their list of compact cameras. But give it a try. Maybe, by the time you’re reading this, it’ll be working.

Will you be switching up to the A6500? Or will you wait to see if they’ve solved the overheating issues first? Are you happy with your A6300 and in-camera stabilisation isn’t enough for you to upgrade? Or is that the sole reason you’ll be upgrading? How about the RX100 V? Have you been thinking about picking up a vlogging camera? Could this be it? Let us know what you think in the comments.