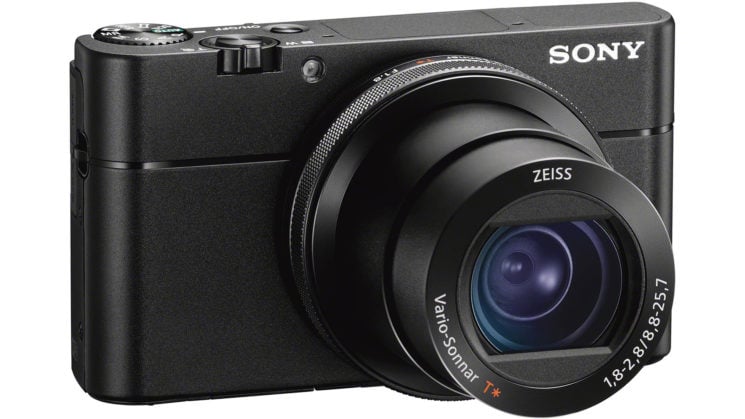 It might seem odd to bring out a Sony RX100 V refresh right now having just announced the RX100 VI. One would simply assume that the RX100 VI would be the RX100 V replacement, but apparently not.

It looks like the newly announced Sony RX100 VA is its real replacement. Essentially the same as the RX100 V, it does see some updates. It includes the processor and firmware from the RX100 VI but does miss some of the hardware improvements.

The RX100 VA does inherit the CPU from the RX100 VI, though, and some of the firmware tweaks, although it lacks some key features that may or may not be important to you.

Improvements of the VA over the V

The proxy movie mode isn’t something I expected to see in a camera like this, although it does make a lot of sense. The RX100 V is extremely popular with vloggers, but editing 4K is very demanding. You can go with proxy editing (edit a lower resolution file and then render from the high res images), but converting 4K to 720p yourself takes time. Time that many vloggers simply don’t have. This makes that process much faster.

But the RX100 VA does lack a number of features of the further reaching RX100 VI.

Other differences also may come out over time as the RX100 VA gets in peoples hands and things are spotted. Sony didn’t actually send a press release announcing the new camera, it’s simply appeared.

The RX100 VA is available to pre-order now for $998. If you don’t need the bigger buffer and are editing on a more powerful system that doesn’t need low res proxies, then the RX100 V is still available for $898 with $100 instant savings. No telling how long this instant discount will last or when supplies will run out.