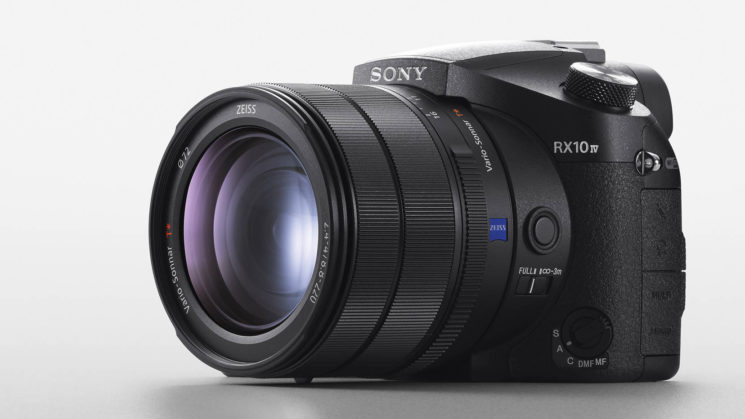 The Sony A7III announcement that some were expecting yesterday never happened. Perhaps Sony simply didn’t want to compete with Apple’s new iPhone releases. Regardless, Sony did still have an announcement yesterday, which included the Sony RX10 IV; a 20.1MP bridge camera with a Zeiss 24-600mm lens that shoots up to 24 still photographs per second.

The biggest focus on the new RX10 IV seems to be on speed. Both shooting speed as well as autofocus speed. With a 315 point autofocus system boasting focus lock in 0.03 seconds, it’s sure to help those sports and wildlife fanatics.

The RX10 IV contains a new 1″ (13.2×8.8mm) stacked backside illuminated  sensor, to increase the speed at which it can process images. 315 phase detection autofocus points built onto the sensor, and Sony say that the technology is borrowed straight from the Sony A9.

And speaking of the A9, which can shoot stills at 20fps, the RX10 IV can shoot at 24fps for up to around 10 seconds straight. Although, there is one slight snag to this. You’re shooting 24fps JPG, not raw. But, it does it with full autofocus throughout the duration and is completely silent. 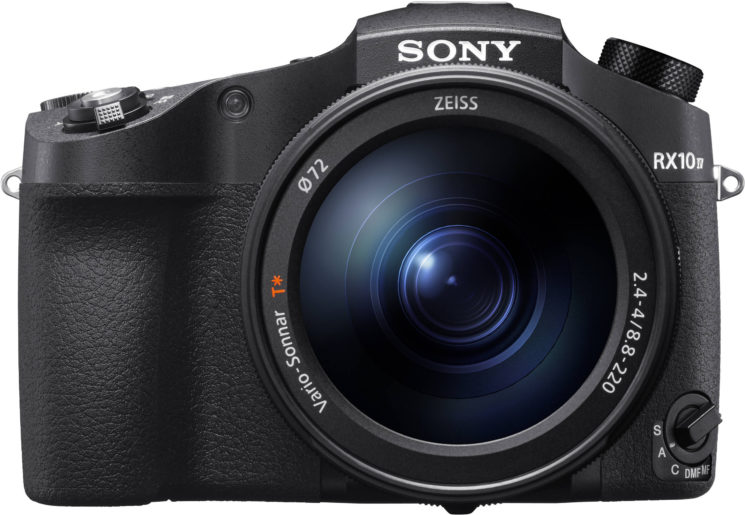 If you’re 100% sure of your exposure, and you know JPG will give you what you want, it’s a great feature. The specs show that this camera obviously does shoot raw, but don’t mention the continuous shooting speed for raw files. 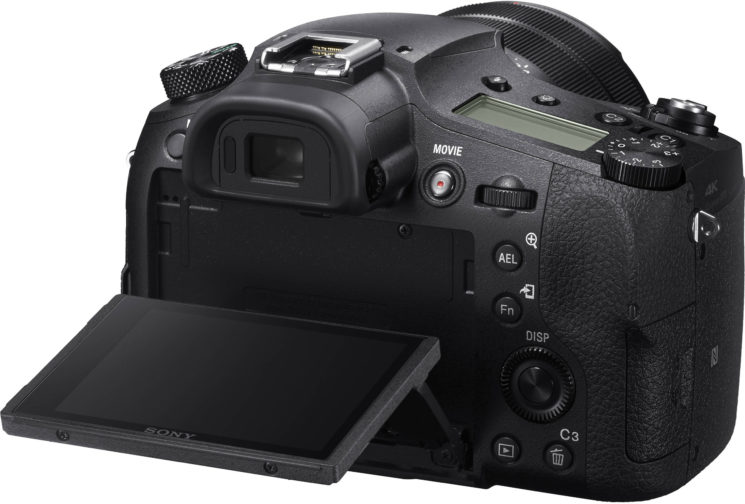 The rear of the camera sports a 3″ tiltable 1,44MP touchscreen LCD. As one might expect, it tilts either up or down allowing you to get both high and low view shots. I have to say, I’m really not a big fan of the whole tilt screen thing manufacturers seem to be going for now. I’ve always found a full flippy out articulating LCD like those found on the Nikon D5x00 and Canon X00D series models to be far more useful. But, tilting is what it has. 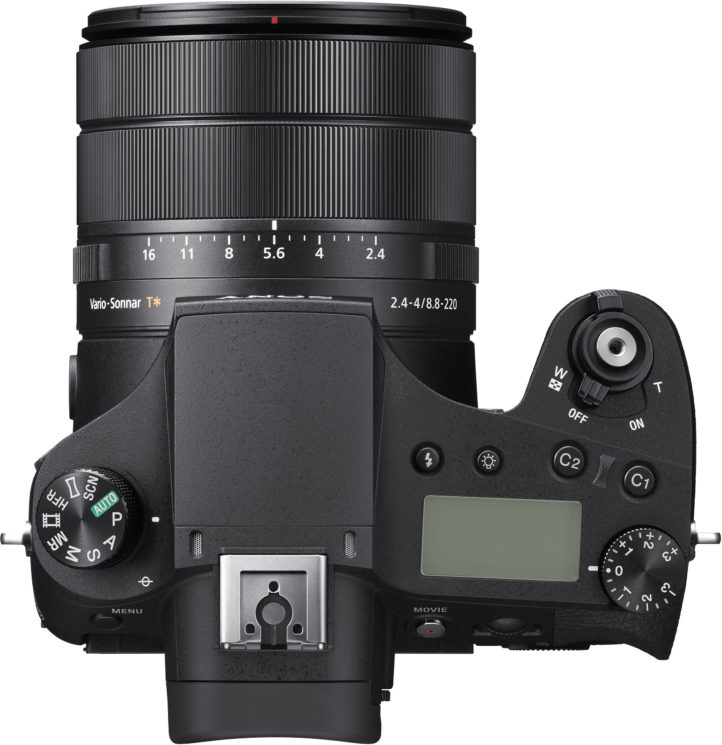 It also offers the usual bunch of automated scene modes we’d expect on a consumer camera (even one this fancy).

Overall, The RX10 IV does look rather impressive. But at $1,698 one would hope so. It’s a lot of money to spend on a bridge camera. Great if it’s all you’re ever going to use, and don’t want to invest in a full blown DSLR or mirrorless system, but it’s definitely not for me.

The Sony RX10 IV is available to pre-order from tomorrow for $1,698 and ships in October.