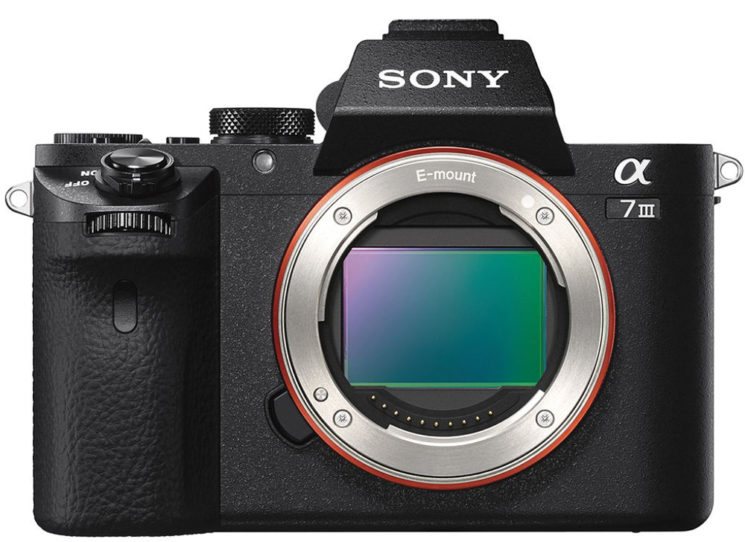 There’s been a word that Sony A7III could come in 2017. According to the latest reports, it will be announced as soon as today! The A7II replacement will feature some of the A9’s specs, such as the sensor, the body, and the battery. What’s more, it could also feature the A9’s autofocus system. Other than these, website Mirrorless Rumors has revealed a few more specs we can expect.

Before we hear the official announcement, here are some of the specs the A7III will reportedly feature, according to Mirrorless Rumors:

For now, we don’t know the exact time of the official announcement. But stay tuned for more info, as we will post more details about the camera, availability and the price as soon as it gets officially announced.

UPDATE: According to the latest report from Sony Alpha Rumors, Sony A7III will not be announced today after all. However, we’ll probably not wait much longer. They could announce the camera soon before the PhotoPlus show in October.

« An open letter to my beloved Canon – What happened to your innovation?
This New York City day-to-night panorama took 4 hours to shoot »