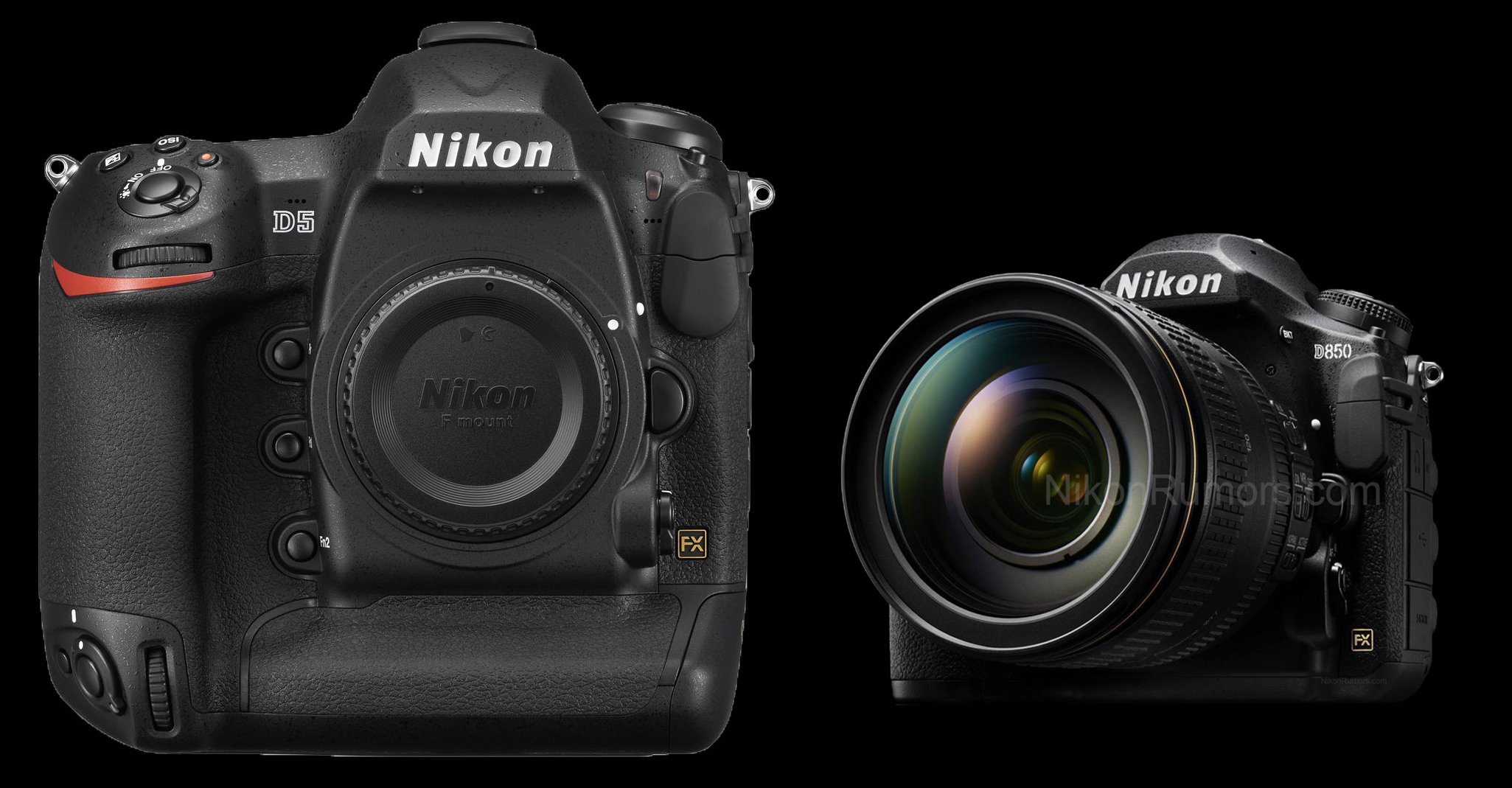 Nikon D850 has been announced as the successor of Nikon D800 and D810. However, according to some reports, it may be the actually be the “baby version” of Nikon D5. In other words, as Nikon Rumors writes, the latest addition to Nikon family may actually be based on D5 rather than the D810.

Along with the leaked photos, there are now some leaked specs that might confirm the statement. According to a user of Nikon Gear forum, the specs come from Nikon Austria:

Speculations like this aren’t new. Earlier this year, when the development of D850 still wasn’t officially announced, some of the specs were already rumored. The presumed name was Nikon D820, and some reports stated that the camera would use the autofocus system of the D5. This means 153 focus points, 99 of them being cross type and 55 selectable. So, I guess there’s something to the assumption that the D850 will be based on D5. We’ll keep on following the news and keep you updated.

« These are the stunning shortlisted images of Astronomy Photographer of the Year 2017
Couple who defamed photographer over album cover ordered to pay over $1,000,000 »