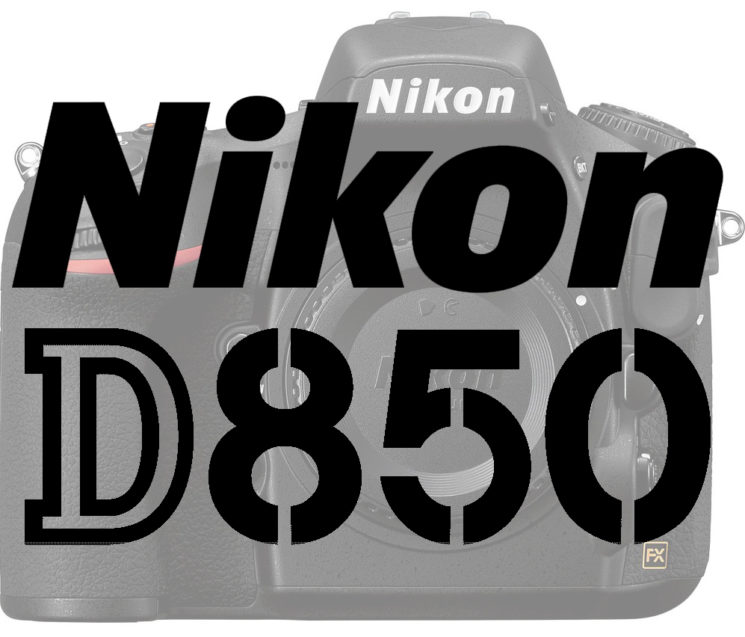 The successor of Nikon D800 and D810 has been rumored for a while. Now, Nikon officially announces the D850. Or better to say, the development of the D850.

On their 100th anniversary, the company launched a teaser video for the newest camera model. The announcement is pretty vague this time. Instead of learning the full specs of the camera, we will learn only a few. But nevertheless, they’ll leave Nikon shooters in expectation.

The company describes the camera as being suitable for landscape, wedding, fashion and commercial photographers, as well as multimedia content creators. It balances high resolution and high speed, and according to the video, it will feature 8K timelapse.

In the official press release, Nikon states that, just like the D810, this camera will have “sharp and clear rendering and rich tone characteristics.” Also, they add that the D850 will feature the enhancements that result from the feedback of users. So, if there were features you’d like to see improved on your D810, they may be included in the new model. Although, they haven’t stated what these features are.

As you can probably guess, there is still no word on the pricing and availability of the camera. Considering that even the specs haven’t officially been announced, it’s not a surprise. But of course, as soon as we know more, we’ll inform you.