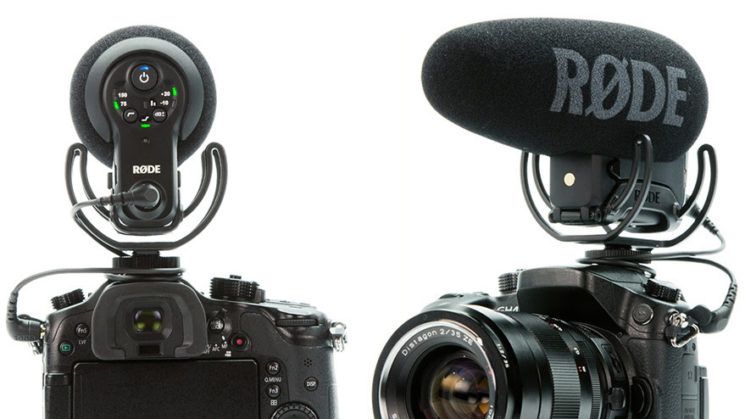 Røde have been teasing us with this one since January, but now it’s finally here. The Røde VideoMic Pro+. It offers some pretty significant upgrades over the original Røde VideoMic Pro, such as a Lithium Ion Battery with up to 100 hours operating time, automatically power on and off with your camera, locking connector cables, and USB power.

The VideoMic Pro+ shares a lot in common with its predecessor, but really takes things to the next level. It features an improved microphone capsule for even better audio quality, high pass filter, high frequency boost, gain control, and clipping protection.

We have listened to our customers and are delivering the microphone they’ve asked for, with features such as the Built-in Battery Door, Automatic Power Function and a Lithium-Ion Rechargeable Battery, included in the box.

The VideoMic Pro+ is a new benchmark in on-camera microphones.

January’s announcement seems like such a long time ago, though, so here’s a look back on the original announcement. Scroll ahead to 21:13.

Key features of the new RØDE VideoMic Pro+ include… 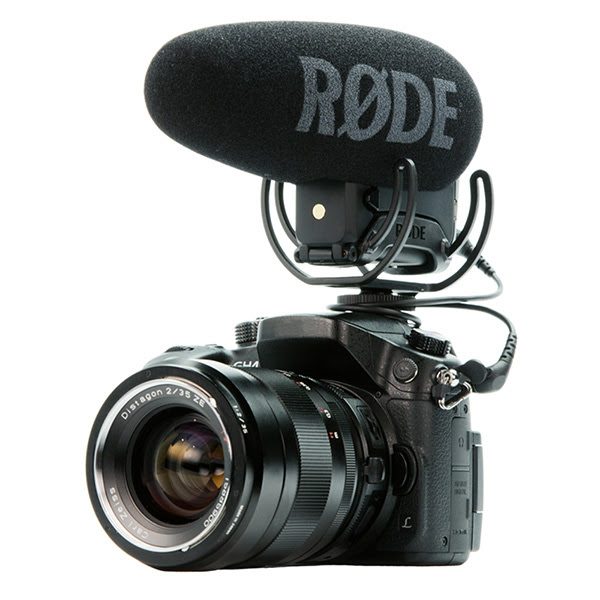 The two big things for me in this are the detachable audio cable, allowing you to easily plug it into other devices, and the LiIon battery. The new cable socket features screwlock connectors, to prevent cables from falling out. A socket also means you can swap out different cables use with TRRS devices, wireless transmitters, or XLR sockets.

The LiIon battery sits in the double AA battery slot and lasts for up to 100 hours. Yes, that’s right double AA battery slot, no more 9v square battery. That means if it dies, you can still use AA batteries as an emergency backup. And Røde have extended the life of the microphone while using AA batteries, too. The battery door is also built into the unit, which means it’s unlikely to pop off and get lost. 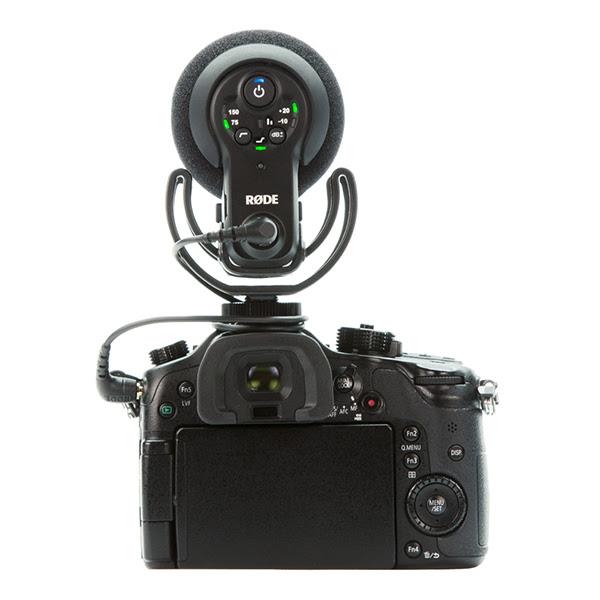 And the cherry on top, it turns on and off with your camera. This is a huge deal. No longer will you pull your microphone out of the bag to discover a dead battery. Nor will you forget to turn it on when you start recording. This is a common issue I see amongst many vloggers. Lots of beautifully shot footage, with no audio.

The Røde VideoMic Pro was already a favourite of vloggers and other users of on-camera mics. This update just adds even greater appeal.

I’ve been using a Rode VideoMicro for my vlogging needs thus far, mostly due to the whole “forgetting to turn it on and off” thing. With the VideoMicro, I don’t have to worry about that at all (no batteries). But I might finally have to invest in a powered microphone, and this looks to be the ideal solution.

The Røde VideoMic Pro+ is available to pre-order now for $299 on B&H, or on RODE, and shipping begins in August.