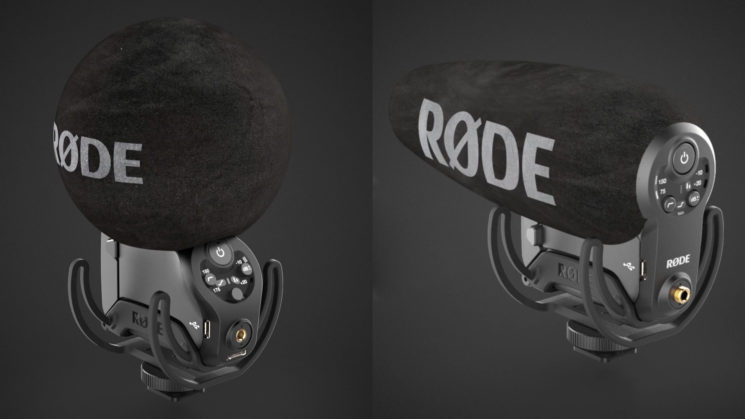 Nikon aren’t the only one celebrating a milestone birthday this year. Rode microphones is also entering its 50th year in business in 2017. In their time, they’ve built an unparalleled reputation amongst many audio professionals. Whether it’s musicians, filmmakers or vloggers, their products have worked their way into our lives. They’re usually the first name you see mentioned when people are looking for microphones, too. I own three of Rode’s microphones myself.

For most photographers, the introduction to RØDE often comes with the transition to video. On-camera mics are the best way to quickly get better sound than in-camera microphones. They help to eliminate things like vibration from handling or autofocus motors. One of the most popular such microphones is the RØDE VideoMic Pro. Now, RØDE have announced a new RØDE VideoMic Pro+, as well as the RØDE VideoMic Soundfield. The first ever microphone designed to capture 3D audio from right on top of your camera.

RØDE are releasing a number of products this year for various applications. But, skip ahead to around 19:40 for announcements of the two new on-camera microphones.

The VideoMic range was launched in 2004, and it’s become RØDE’s highest selling product category. When you listen to in-camera audio vs an external mic, it’s no surprise why. The VideoMic Pro has pretty much become the standard for both run & gun shooters, as well as those who just want a better quality track for syncing in post. 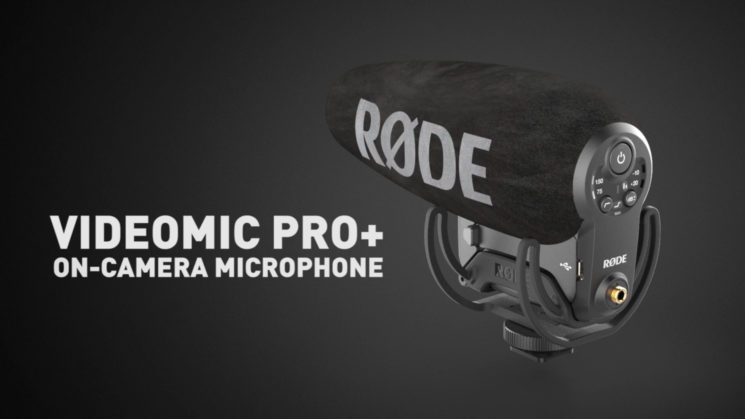 Key features of the new RØDE VideoMic Pro+ include…

RØDE’s parent company, Freedman Electronics, acquired Soundfield, a pioneer in the world of 360 degree audio, in November of last year. That acquisition has allowed RØDE to produce the first ever microphone for capturing 3D sound from right on top of the camera. 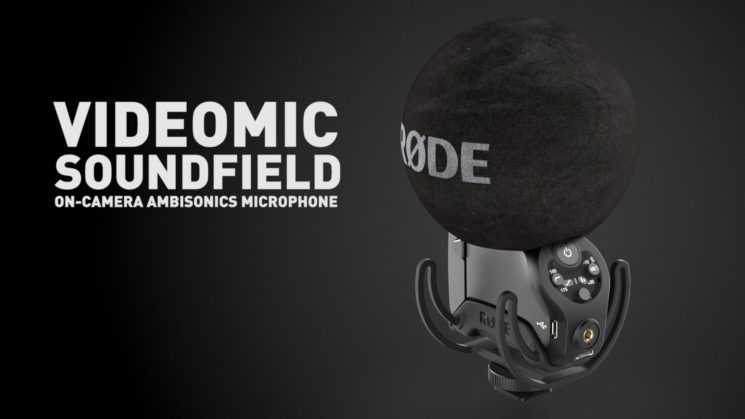 Now, as well as capturing 360° video, we can capture full surround sound audio, too. This microphone uses four captures to record sound in all directions. This sound is then converted into B-Format, where it can be utilised by many existing systems. The audio can be tweaked either in realtime or in post production to immerse the listener right into the content. 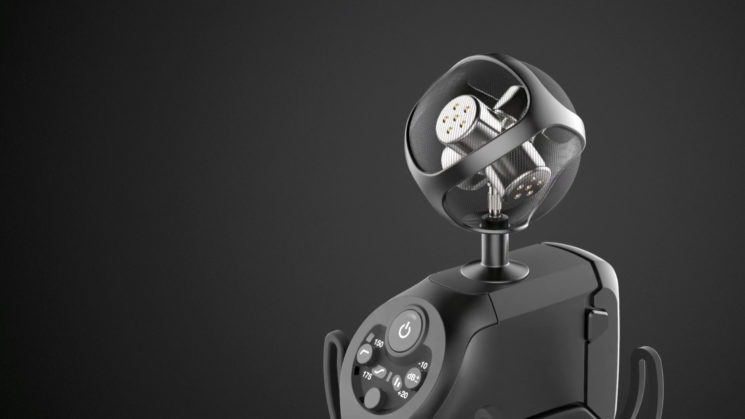 This is one microphone I’m definitely hoping I get the chance to experiment with at some point. I don’t really do much 360 degree video content. But, to record audio in full surround, and then pick out the signals from different directions all using a single microphone. Well, that’s a lot easier than having multiple microphones pointing in all different directions.

RØDE haven’t provided release dates or prices yet, although they have said that both the VideoMic Pro+ and the VideoMic Soundfield will be at a price point that makes them available to both professionals and consumers alike.

There’s quite a few other new microphone releases mentioned in the video above, particularly for recording live music performances. And it’s an interesting watch to understand the challenges of such situations, as well as seeing what goes into microphone development.

Do you use RØDE microphones? Do you use them on-camera? Or do you use completely separate microphones and sync in post? Have you been thinking about getting a VideoMic Pro? Will you hold off and wait for the VideoMic Pro+? Let us know in the comments