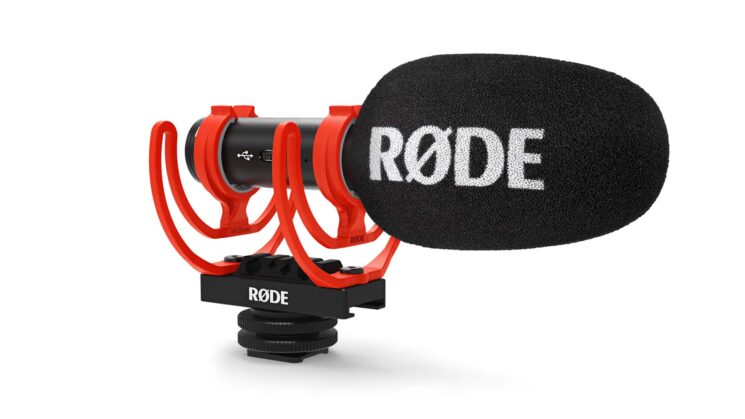 Rode has just announced the new Rode VideoMic GO II on-camera microphone. Refreshing the popular Rode VideoMic GO, the new VideoMic GO II features a new design that more closely resembles its Rode VideoMic NTG and Rode NTG5 siblings. And as well as borrowing the overall look from the VideoMic NTG, it also comes with one of its unique features. It will act as a USB digital audio device for recording straight into your computer.

Like the original VideoMic GO, the VideoMic GO II is an on-camera shotgun microphone that features no built-in battery, relying on plug-in power from your camera (or USB, in this case). So you don’t need to remember to keep charging it up, swapping out batteries or turning it on or off with your camera. And when you’re using it over USB, it’s compatible with Rode’s apps for both smartphones and the desktop.

Naturally, like other on-camera microphones, you can use it on top of your camera plugged into its 3.5mm TRS microphone socket. And when connecting it to your smartphone, whether it’s iOS or Android, you just go in through the USB or Lightning port using the Rode SC16 or Rode SC15 cable respectively. You can even plug it into your desktop or laptop using the Rode SC18 cable or pretty much any standard Type C to Type A USB cable. 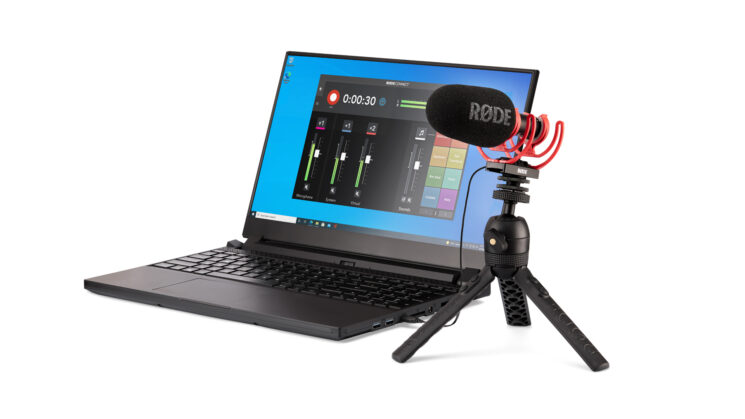 Being able to mount and connect this directly to cameras, smartphones or computers makes it a very versatile microphone – especially as you don’t have to remember to keep it charged up or bring spare batteries out with you whenever you leave the house with it. The new design should also make it sound much better than the original VideoMic GO, which many people actually seemed to shun in favour of the Rode VideoMicro. 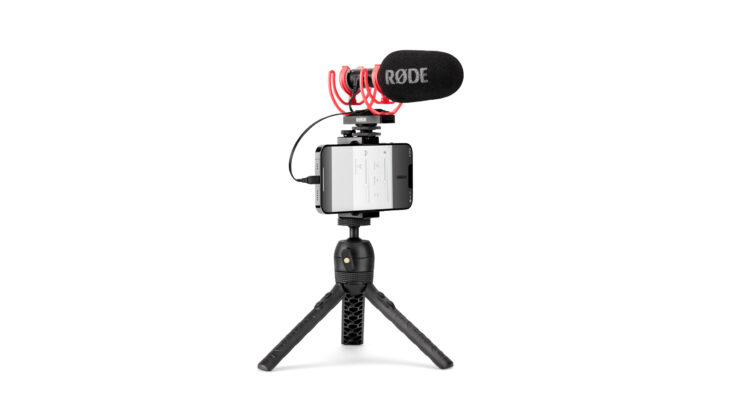 No headphone jack? No problem. It plugs straight into your Type-C USB or Lightning socket

Like both the VideoMic NTG and the VideoMicro, this is a lightweight microphone, weighing a mere 89 grams. It adds very little to the camera’s weight when you’re walking around trying to vlog. It’s fairly compact, too, measuring just 150mm long – 21mm shorter than the VideoMic NTG but significantly longer than the VideoMciro. It will be interesting to see how the length and design differences between the three affect the pickup pattern and off-axis rejection. 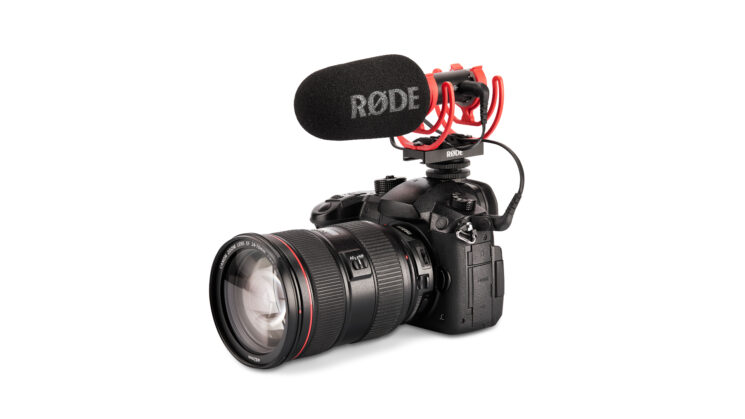 Or you can just use it the old fashioned way. On camera.

I’ll be very keen to fully put this to the test against some of the other microphones in Rode’s lineup that we’ve been using over the years to see how it compares. If the new design does for the VideoMic GO II what it did for the VideoMic NTG and the NTG5, though, it should be pretty impressive overall. 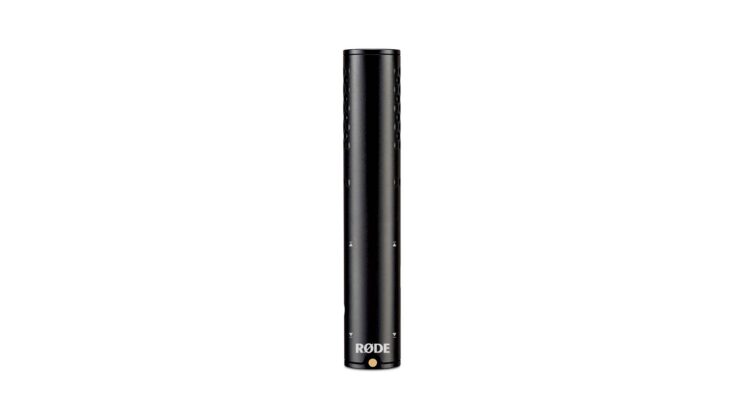 « Autel Evo Nano drone – First look and sample flight footage
Japan’s top selling cameras in 2021, and not a DSLR or Nikon in sight! »