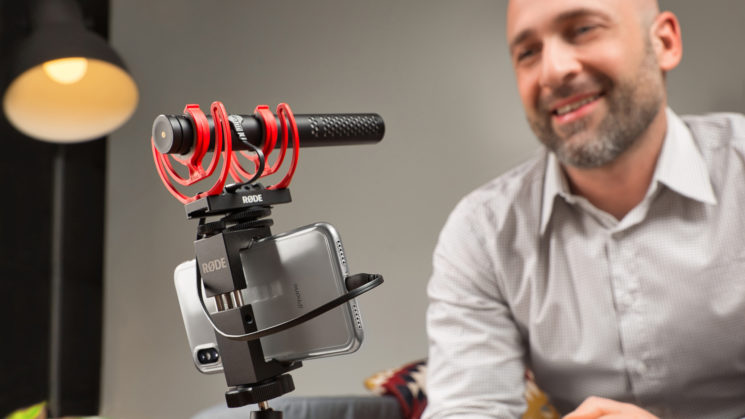 The most hotly debated topic I see about iPhones isn’t how good (or bad) the cameras are, but it’s still the fact that they removed the headphone jack, like 5 generations ago. Some have come to terms with it, although it can make things a little difficult for those iPhone filmmakers who want to use external microphones. Well, it’s getting a little easier as of today.

Rode has announced that the Rode VideoMic NTG is now fully compatible with all lightning-equipped iOS devices. The VideoMic NTG is now officially MFi-certified and you just need the new Rode SC15 Type-C USB to Apple Lightning cable (and a firmware update) to make it all work.

The Rode VideoMic NTG was released late last year and having been using one myself now for the past few weeks, it’s a pretty versatile microphone for what it costs. It blows the previous VideoMic variants from Rode out of the water in terms of audio quality (it’s very similar to the Rode NTG5), and the fact that I can plug it straight into my PC as a USB audio device makes it easy to record voiceovers straight into Audition without having to face crappy mirrorless camera preamps.

With that functionality now coming to iOS devices, it means you can get the best possible quality audio from the microphone straight into your iPhone or iPad without having to use Apple’s lightning-to-3.5mm connector cable and deal with an analogue input. You’ll be able to record 24-Bit 48Khz digital audio which should help to reduce noise and create a cleaner overall sound. 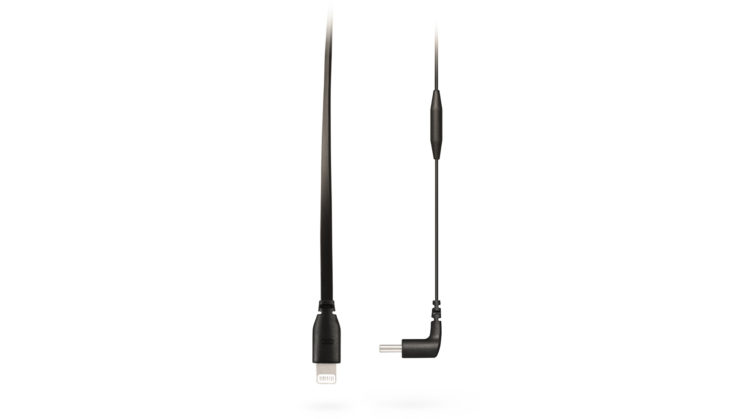 The VideoMic NTG also has a headphone monitoring output on the back, too, so when using it with the new SC15 cable, you get two-way audio transmission if you’re using your iOS device for Facetime, Skype, etc. And if you’re just recording video or audio, you get access to the safety channel, which records a second channel at -20dB output in case things get too loud on the main channel and you want to try to recover it in the edit.

If you already own the VideoMic NTG (and a lightning-equipped iOS device) this gives you a pretty awesome new feature, although as well as buying the cable, you’ll need to install a new firmware update to the microphone as well, and you cand download that for free here.

The Rode SC15 cable is expected to start shipping in late November 2020 and I haven’t seen a US price yet, but it’s listed as available to pre-order from CVP in the UK for £20 (including VAT).

Update: The Rode SC15 cable is $25 in the USA and is available to pre-order now and ships late November.

Extruding Light Painting Out Of iPads

« Here is my learning curve shooting the aurora; my tip: persistence pays
First picture of Canon’s “Nifty Fifty” f/1.8 for RF mount leaks and it’s as tiny as everybody hoped »