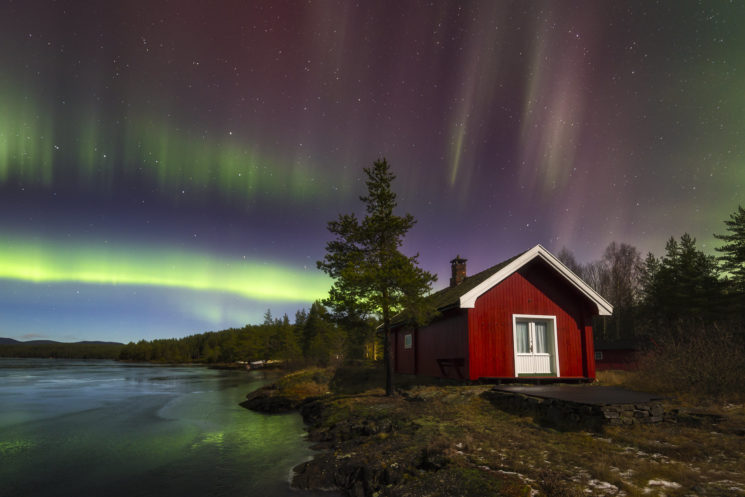 Two years after I received my first camera, I decided it was time to learn how to capture the night sky. One evening in December, I headed out with a headlamp, my trusted Canon 6D, a wide-angle lens, and a tripod. To make a long story short, I returned home with nothing I could use. My compositions were off; every shot was under-exposed and out of focus. Talk about a steep learning curve!

The next time I headed out, I had learned a few things: Check the histogram after each shot; it is wise to shoot exposures at a few seconds with maximum iso to nail the comp. When I had a composition I could live with, I changed the settings to something more ‘normal.’ During the daytime, I had found out where the lens had its optimal setting for having most of the scene in proper focus. I also learned that using autofocus in the dark yields a terribly frustrating experience.

Armed with my new knowledge, I tried again. After the first shot, I checked the histogram and the in-camera image. My first reaction to the green-colored sky was: “Okay, what have I done wrong now?” Then it struck me: Aurora! It was not a color cast. It was what I came for! Back then, I had no idea that the northern lights could travel all the way to the southern parts of Norway. I did not know KP-values and aurora services. It was a moment of awe. I could not believe my luck. 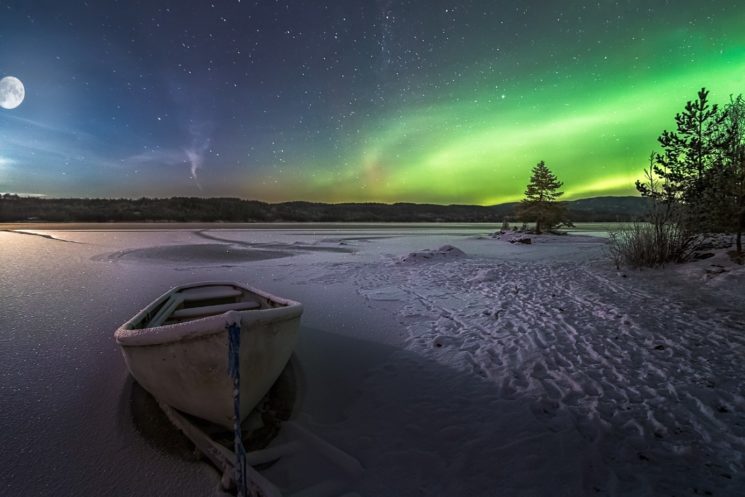 It was far from perfect. The moon was there to brighten the landscape, and I, of course, blew it out. Back home, behind the computer, I clumsily placed a new moon upon the blown-out moon. Reviewing old images can often be a painful affair :).

I had always struggled with a fear of the dark. It was there as a kid, and it is still present there today. However, under the aurora, those fears were gone for a few minutes.

A little later that evening: 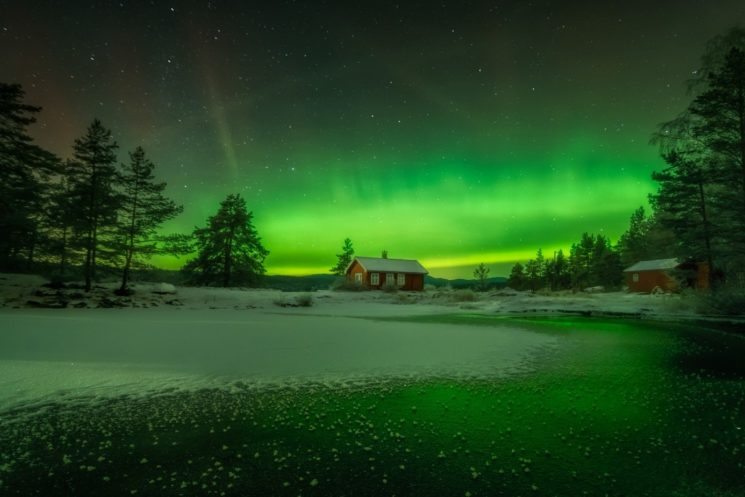 I readily admit that my first attempts at editing the image above did not do the scene much justice. Fortunately, Ivan Maigua came to my rescue. He edited the image for me and taught me the techniques he had used.

After that day, I learned to keep a keen eye on aurora forecasts, and I headed out every time we had a clear sky, and the forecast predicted kp5 or higher. To be honest, I also headed out when it was overcast and returned home with clouds colored by light pollution. Worse even, I did that a couple of times before the lesson was learned.

Fast forward almost a year. It is the beginning of September 2015, and the forecast had predicted around kp6. That evening offered the strongest display of aurora I have witnessed so far. The colors were breathtaking. I could clearly see the greens and now and then outbursts of magentas. However, the bluish/purple tones were hidden in the dark, something which resulted in quite a few ‘wow’ moments when I later examined the raw files in Lightroom. It was amazing to see how the camera sensor picked up colors I couldn’t see. 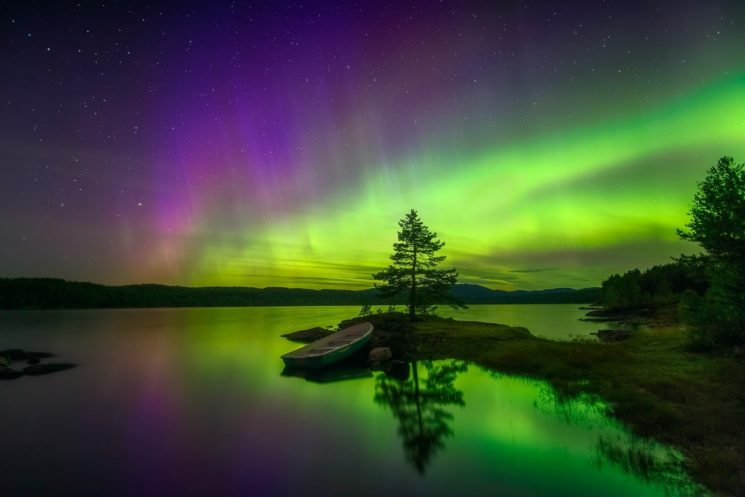 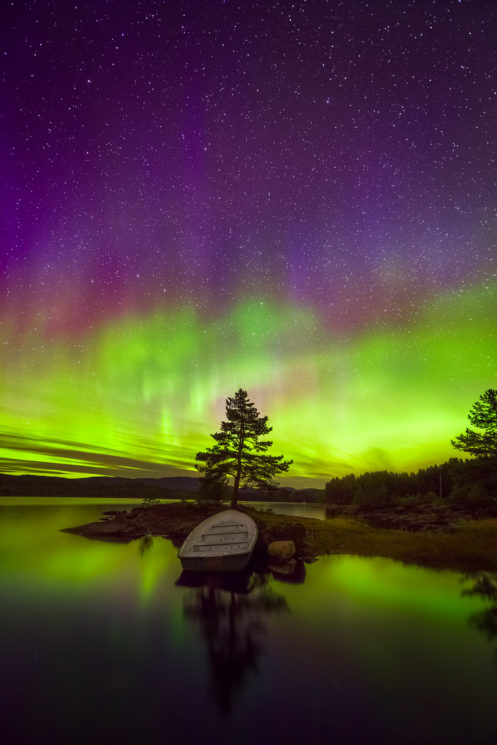 We also had a powerful aurora outburst in December. That evening the moon cast a golden glow across the landscape. The snow fell late that year, but patches of ice had formed on the lake resulting in very nice light reflections. 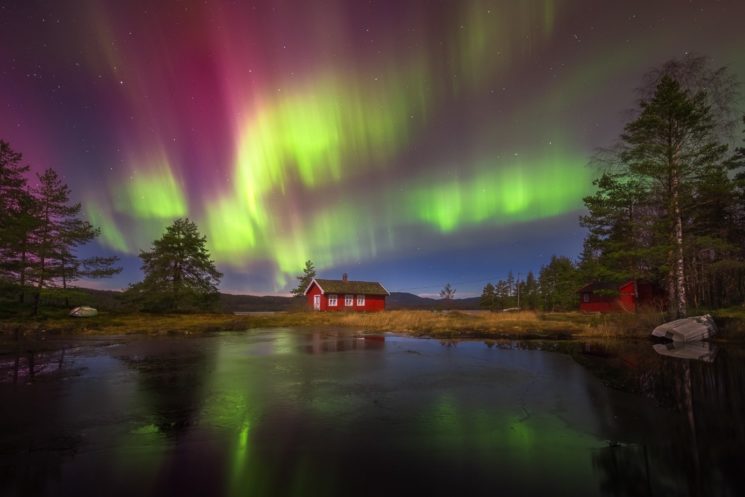 By now, I had learned to blend exposures in Photoshop. I therefore always shot extra exposures for the shadows making sure that my main exposure had not blown-out highlights. It was often hard for someone who still struggled with paranoia in the dark to wait for a two minute or, at times at a four-minute exposure for the shadows to run its time.

Once the ISO goes up, the camera has a lower dynamic range. This is why it’s difficult to extract a good shadow detail from a dark image. The shadows would be very noisy with a strong magenta cast if I pushed them too hard in the edit. The solution is to shoot another long exposure for shadow detail. Later I would blend the two exposures in Photoshop.

My most popular aurora image to date was shot in the middle of March 2016. Still, at my favorite lake. I spotted an opening in the ice a week prior and hoped that I somehow could take advantage of it. The forecast predicted aurora, so I headed out. The moon was straight behind me. It opened up the shadows, but unfortunately, also washed out the colors in the sky. I could bring some of those colors back in on the edit. 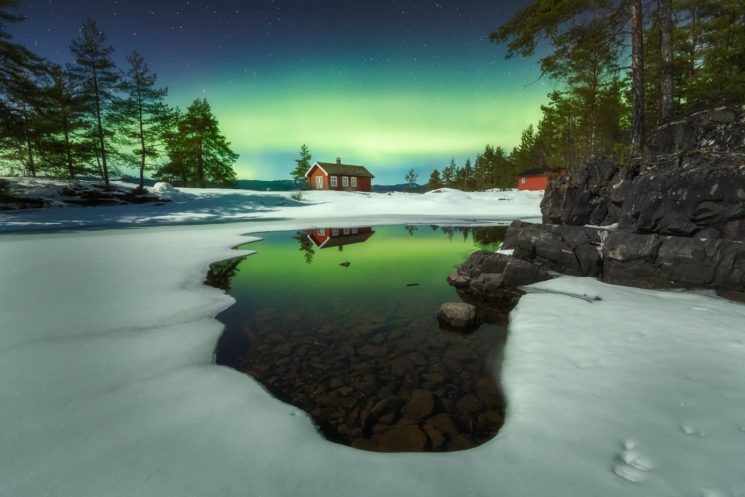 The aurora was not very strong this evening in September 2017, but I decided to make the drive anyway. I had gotten the Pentax K-1 a few months before and I was curious if it, like my former camera, would leave me with tons of magenta in the shadows if I pushed the files. It turned out that the K-1 performed very well at high iso. 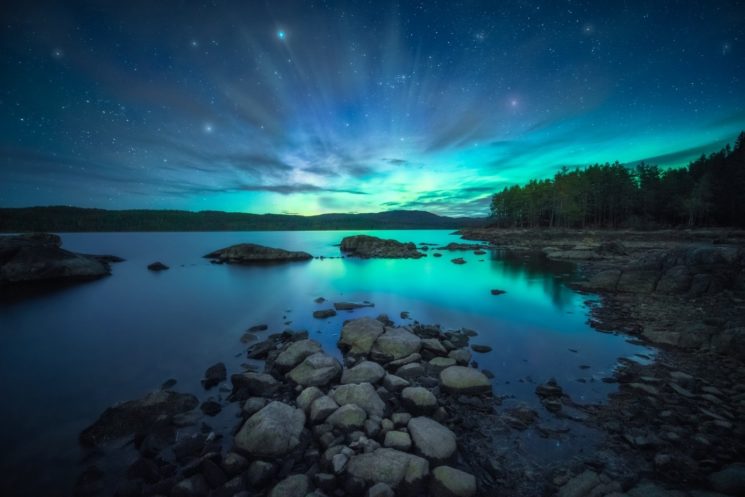 Approximately a half year later I was on my way to bed. The forecast had predicted a possible aurora, but I was not motivated to head out. I had classes the next morning. Before I wrapped myself in the duvet I peeked out the window. Was it greens I saw above the hill? I ran down, grabbed my camera, ran up the stairs, and shot an iso 24,600, 2 seconds, handheld exposure to check if my eyes served me right. They did.

I dressed again, said goodnight to my wife, and drove to the lake as fast as I could. It was interesting how swiftly my motivation returned. 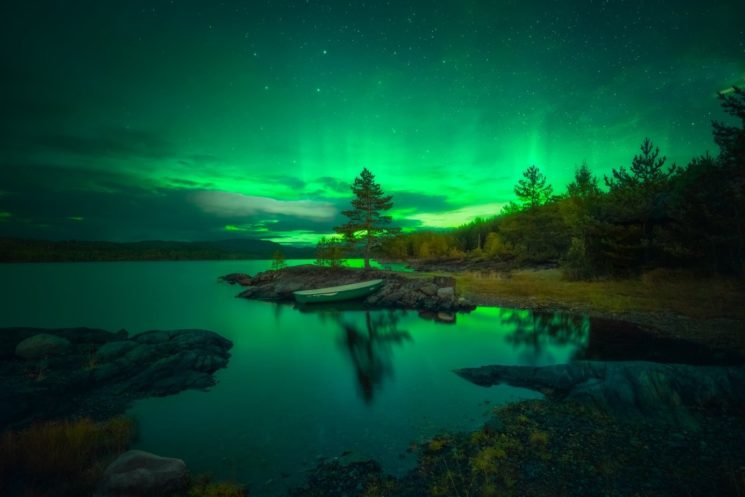 The last time I shot the northern lights was at the beginning of May 2018. Around thirty minutes after midnight it was sufficiently dark to get decent shots. I underexposed this image with around two stops to see what the Pentax K-1 Mark II was capable of. It was actually possible to extract a lot of shadow detail from the under-exposed file. 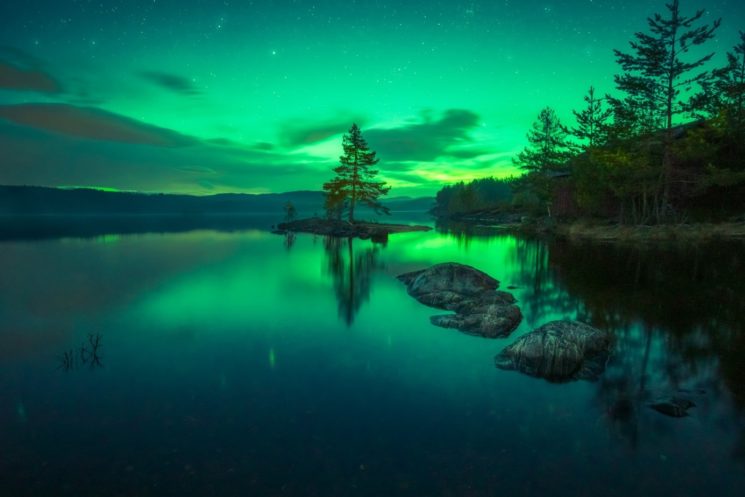 The sun is now experiencing a phase with less activity. We may or may not enter a new mini ice age. For me, it means that the opportunities to capture the aurora has dwindled significantly. The few times it has been strong enough to reach the southern parts of Norway it has been overcast at my end.

Patience pays off: five reasons why being patient makes you a better photographer

Netflix’s “Love is Blind” seeks a photographer for five weddings, pays in exposure