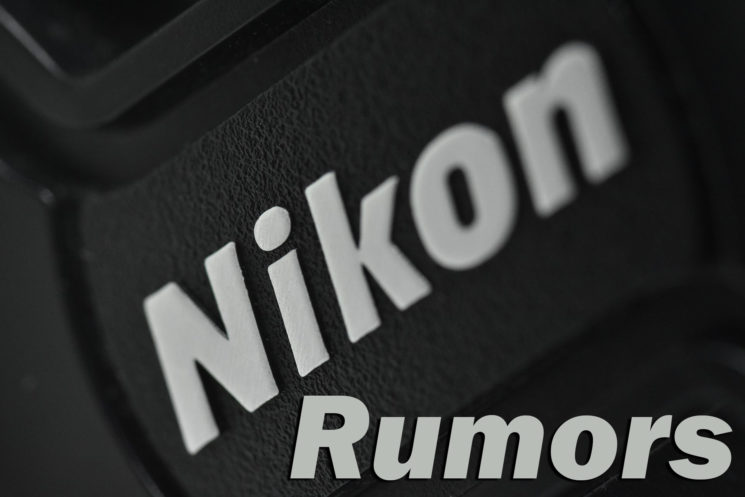 Some of the specifications for the possible replacement of Nikon D810 were released a while ago. Now there are new updates concerning Nikon D820, and the one that catches most attention is that D820 might have the same autofocus system as Nikon D5. This means 153 focus points, 99 of them being cross type and 55 selectable.

According to the reviews, D5’s AF system is impressive. It performs fast and accurate even with the fast-moving subjects and longer bursts, and it’s reliable in various conditions. So if the D820 inherits this AF system, it will certainly be a big plus. 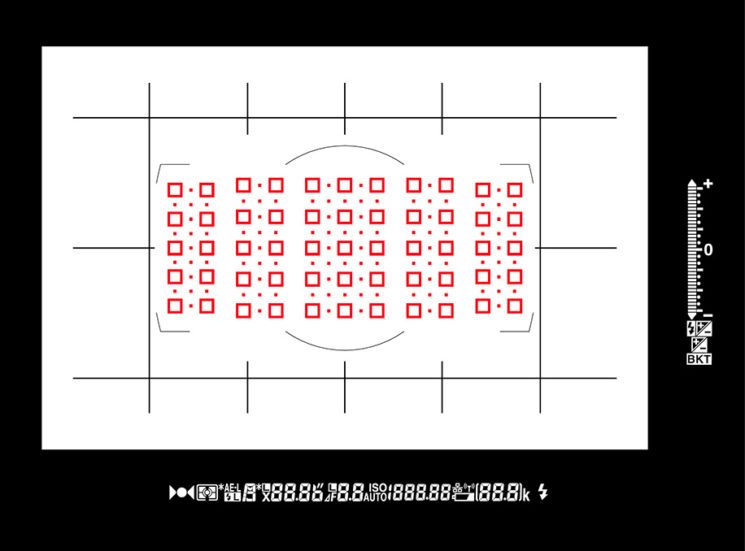 According to Nikon Rumors, some other features are rumored. We’ve mentioned the 46MP sensor before, but there are a few more updates as well. First of all – the name. The camera may be called D820, but another possibility is D850. It will have improved low and high ISO and improved version of SnapBridge. It will most likely come without the built-in GPS.A for the physical features, it should have a tiltable LCD screen and two cards slots, one SD and one XQD.

Nikon Rumors mentions that the camera should be announced this summer, and shipped in fall. Considering that summer is just around the corner, we shall wait and see if this is the case. In the meantime, if the info other specs appear, we’ll keep you updated.

The First Nikon 4K Camera Rumored To Be Coming