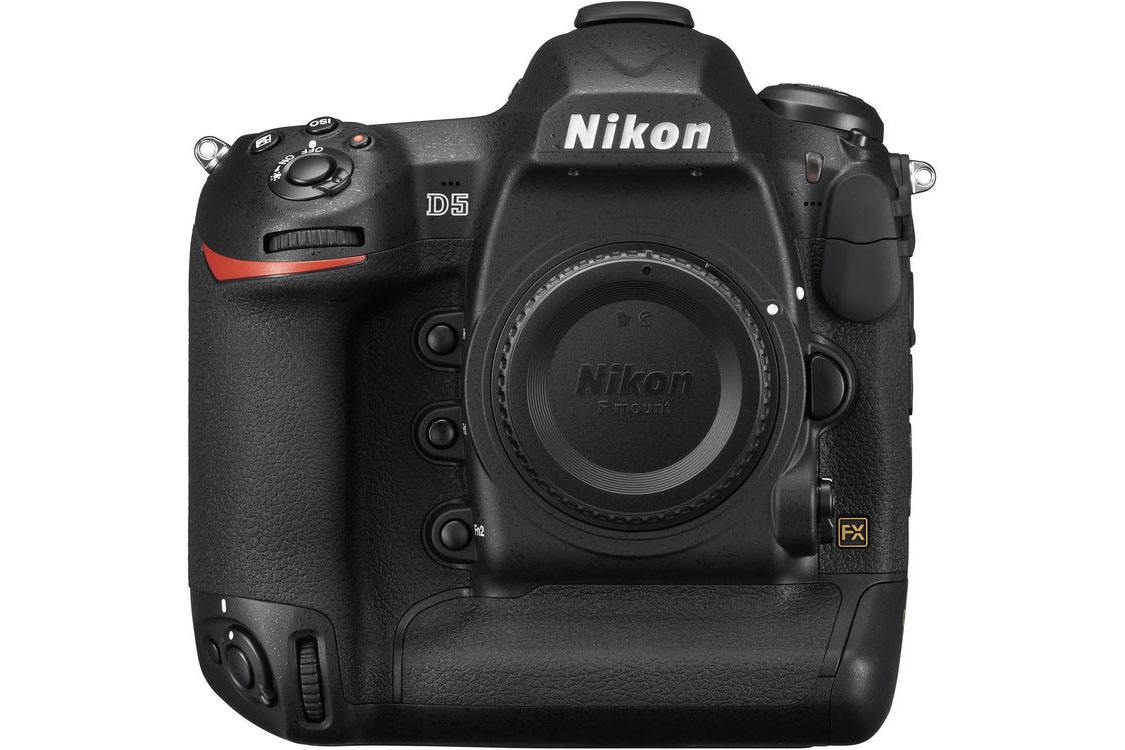 Ole tells DIYP that while he had the cameras for two months, those were beta units so he only had access to the JPG functionally of the camera and had not have the opportunity to edit any NEF files, but still he was very impressed. Ole was also told that the final non-beta version of the sensor is even better:

Here are some of the things Ole had to say:

The AF system is KILLER!

Nikon upped the game with 153 focus points (99 of which are cross type), and were not cheapskates about spreading them to the edges of the frame. Ole says that:

During my testing I could feel the difference best when shooting with big telephoto lenses (400/2.8 and 600/4.0) and with fast moving subjects – like the grizzley bear below. The AF-system worked impressively fast – not only in the center of the frame, with 99 active cross section AF points and 55 selectable. I also noticed a higher percentage of images sharp during longer bursts, than I’ve experienced before 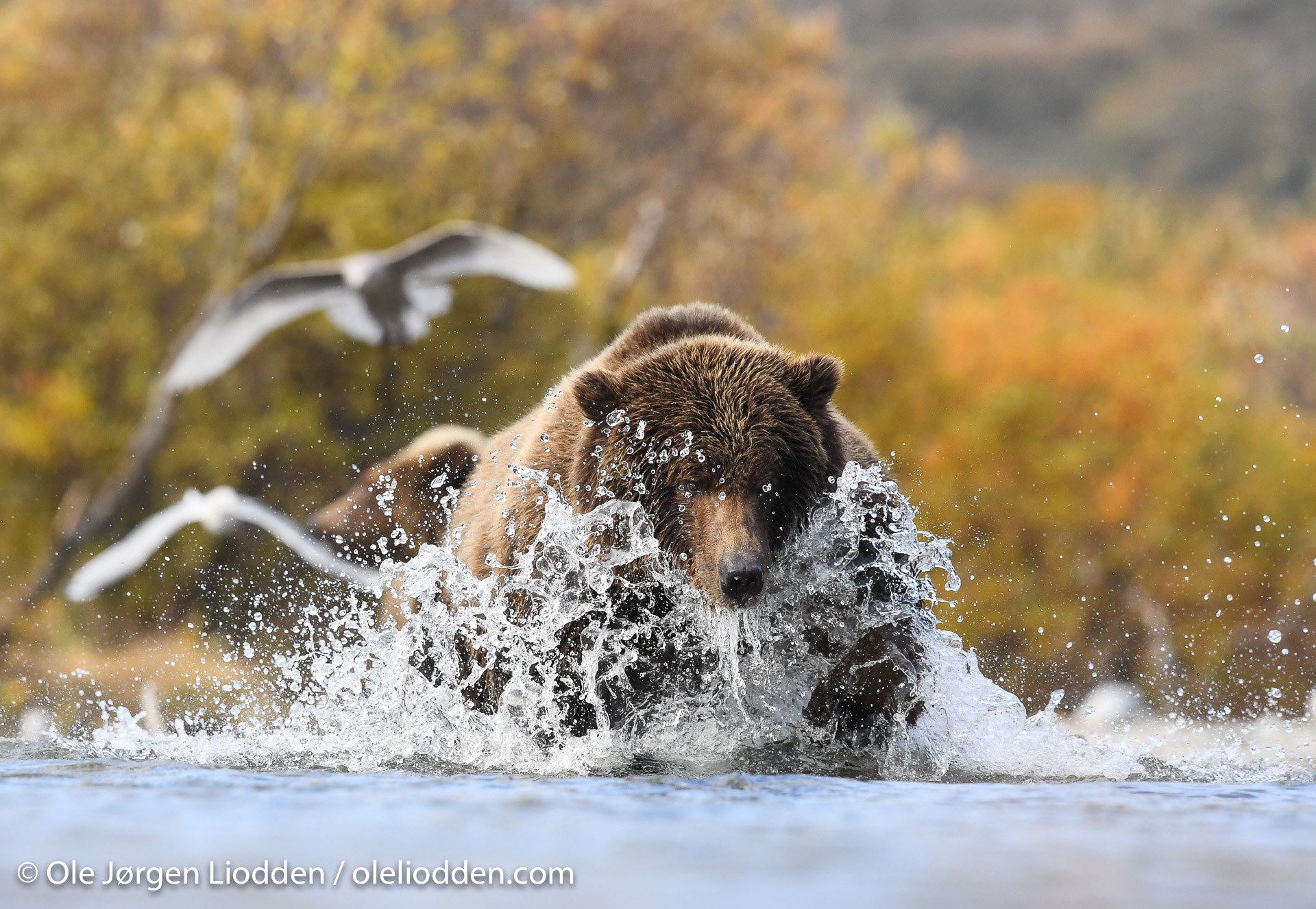 Even mounting a 600/4.0 with a x1.4 extender kept the auto-focusing fast and reliable. The image below of  a Silver grebe moving in the waves is not trivial to focus on. The D5 (at 840mm focal length) did not do too shabby: 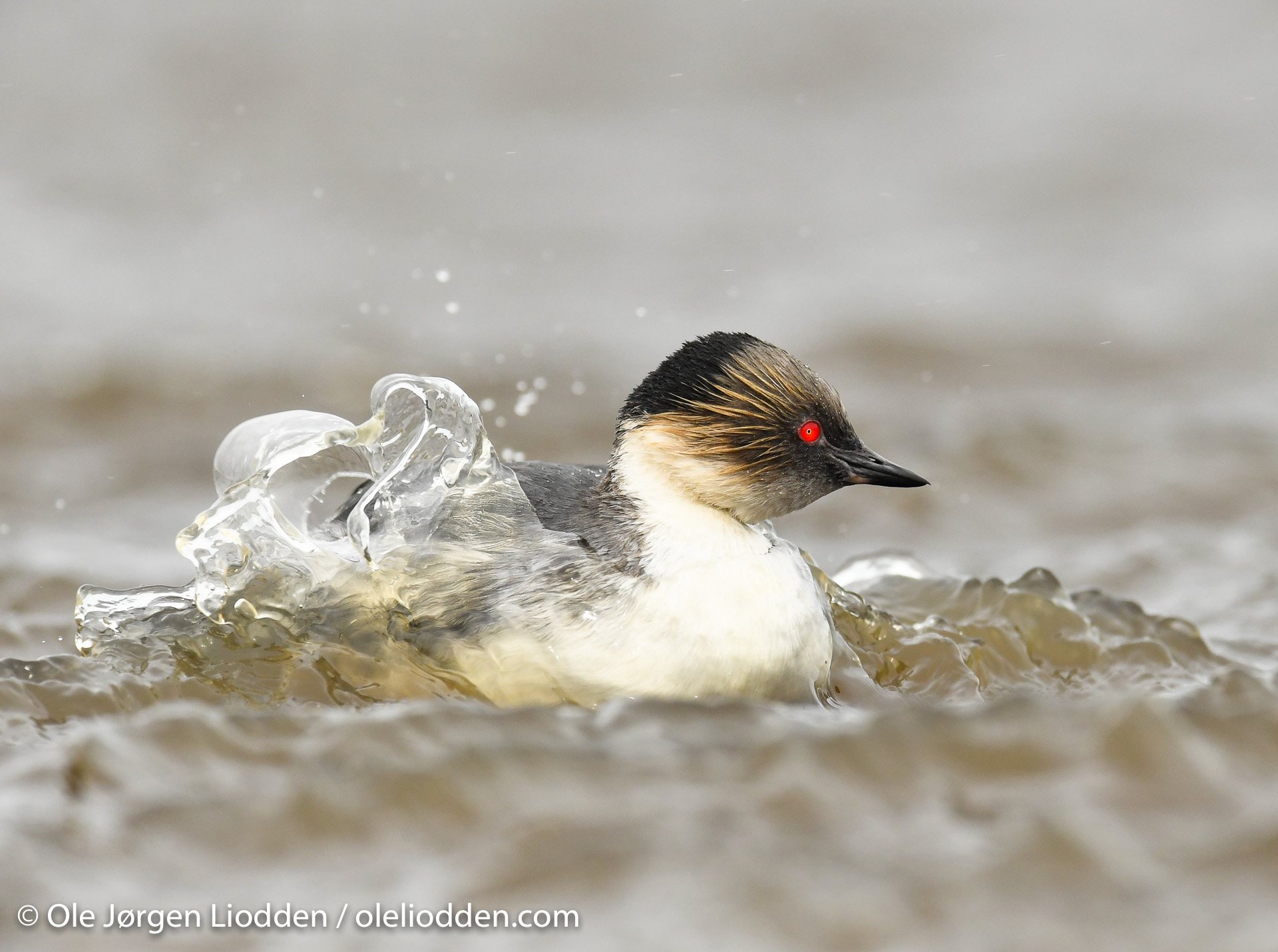 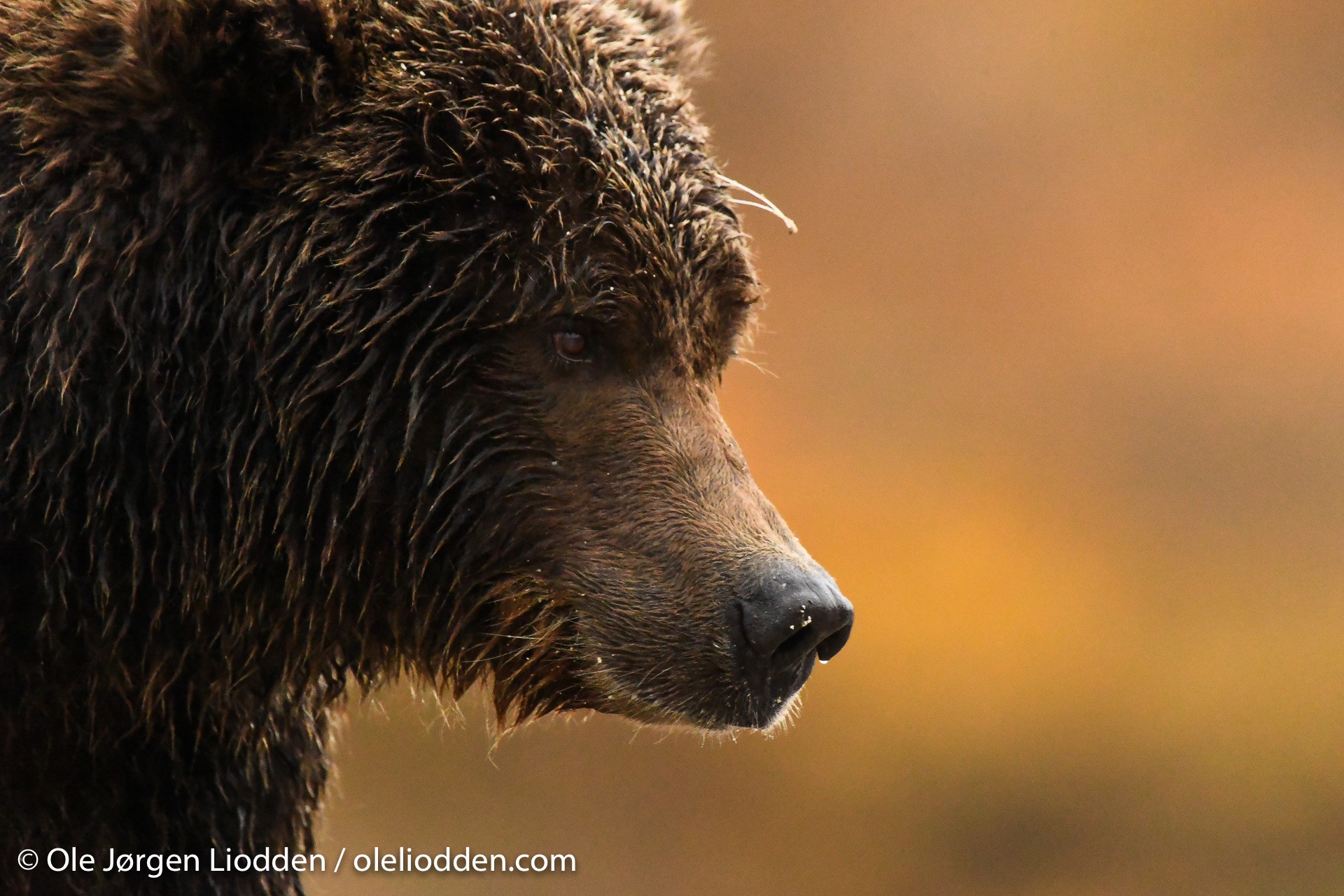 in the Nikon D5 camera has now increased from d9, d21 and d51 (in D4S), to d25, d72 and d153. This was one of the most important upgrades for me to test – how does the d153 AF-setting perform in action photography? So I used this d153 AF setting for many different situations, even where I would normally choose the Group-area AF setting. For me the Group-area AF setting has worked best when shooting action with the D4S camera, but the d153 is about to change this. With a clean and not too disturbing background the d153 worked amazingly. The AF followed the subject even when it was far away from center, like the bird below 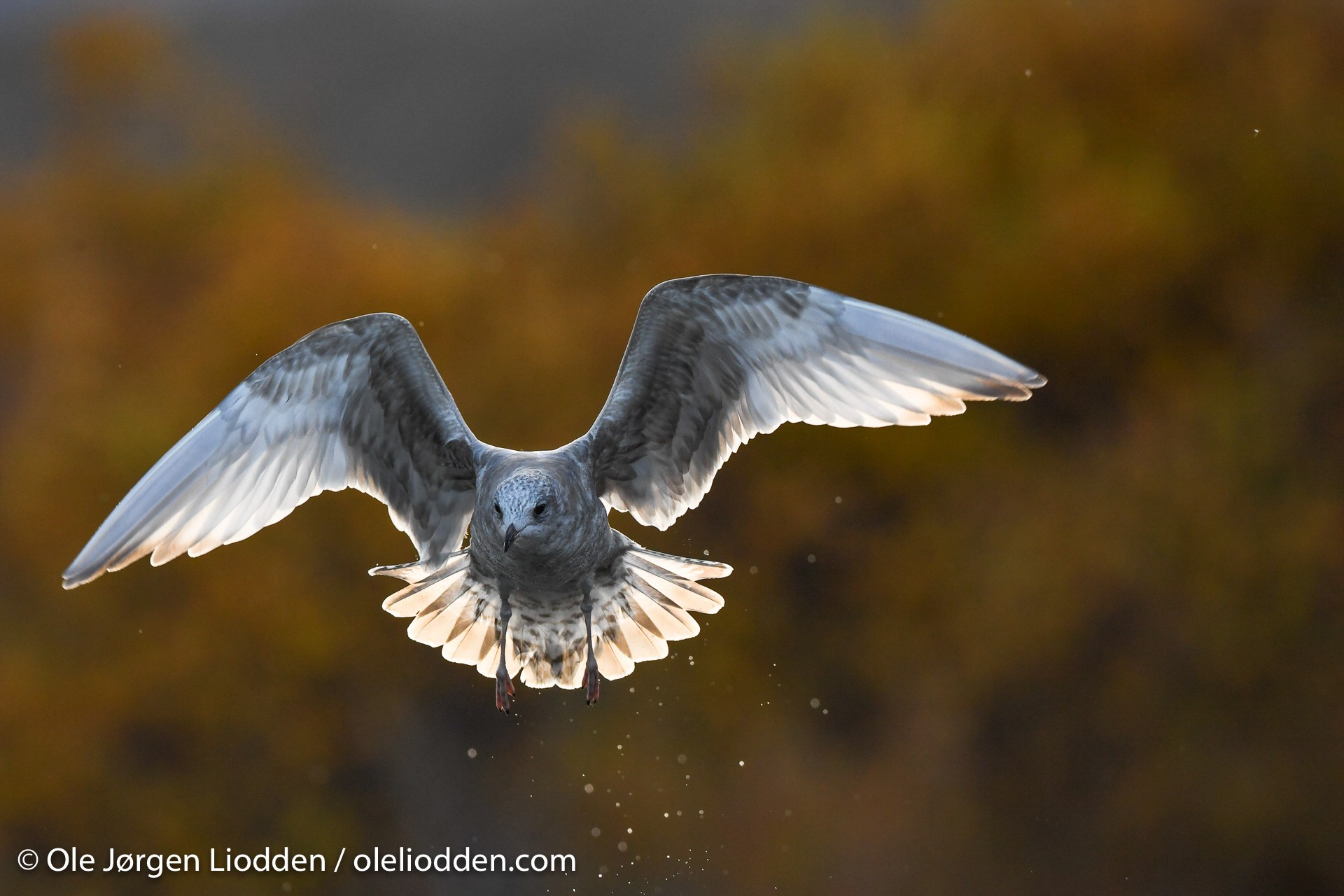 Yet at some highly reflective conditions the Group-area AF functioned better: 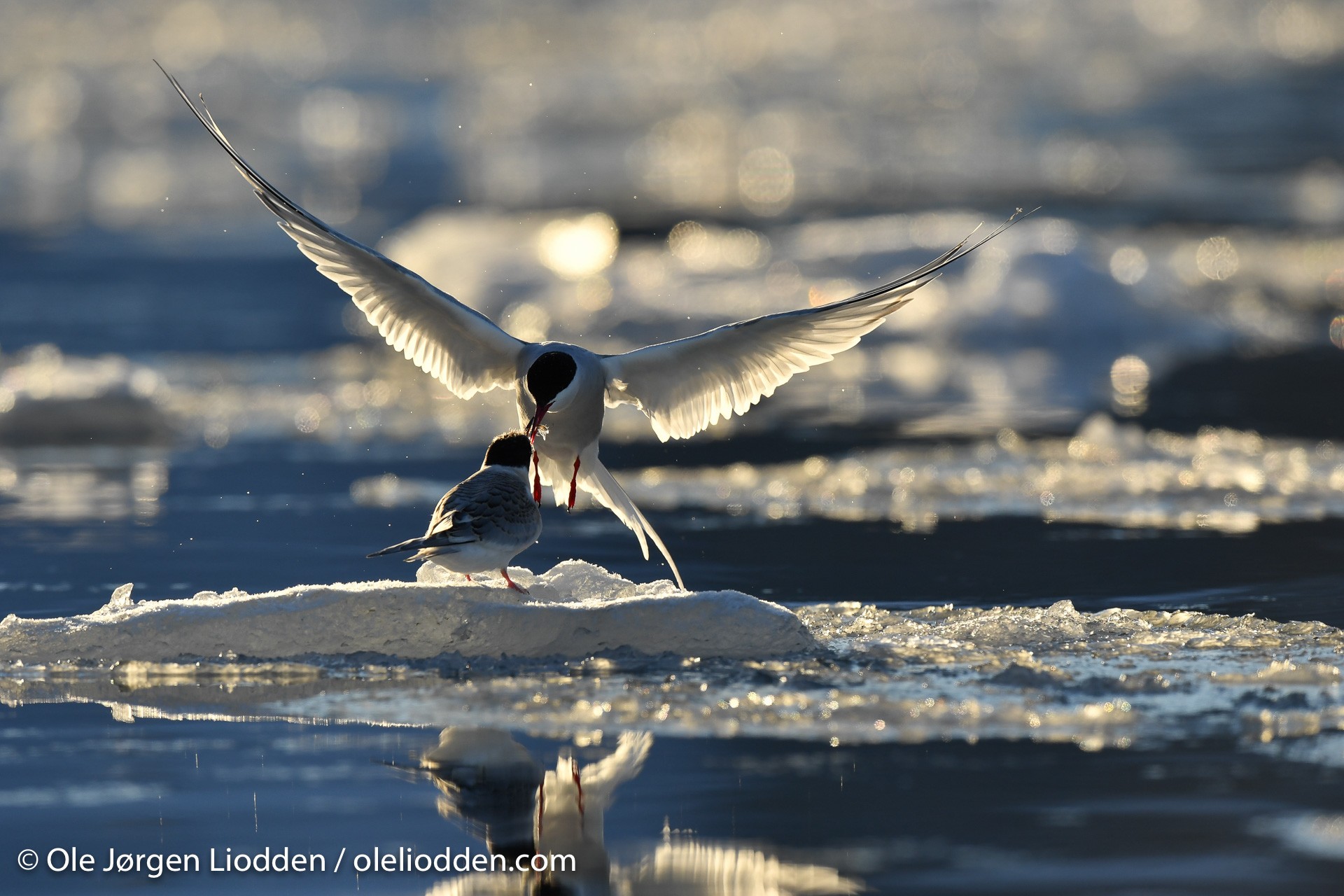 Based on the jpg-files I have reviewed and edited, the image quality up to ISO 12 800 looks very clean. I would not have any problems including most of these ISO 12 800 images in my image bank or for high quality printing. With the D4S cameras this image quality was equal to approx. ISO 4000 – 5000. This is something like 1.5 stop improved ISO performance, which is very good

Have a look at the photos below, they are from non-cleaned JPGs. I think that small noise reduction with Lightroom (or your favorite plugin) will be very (VERY) impressive. 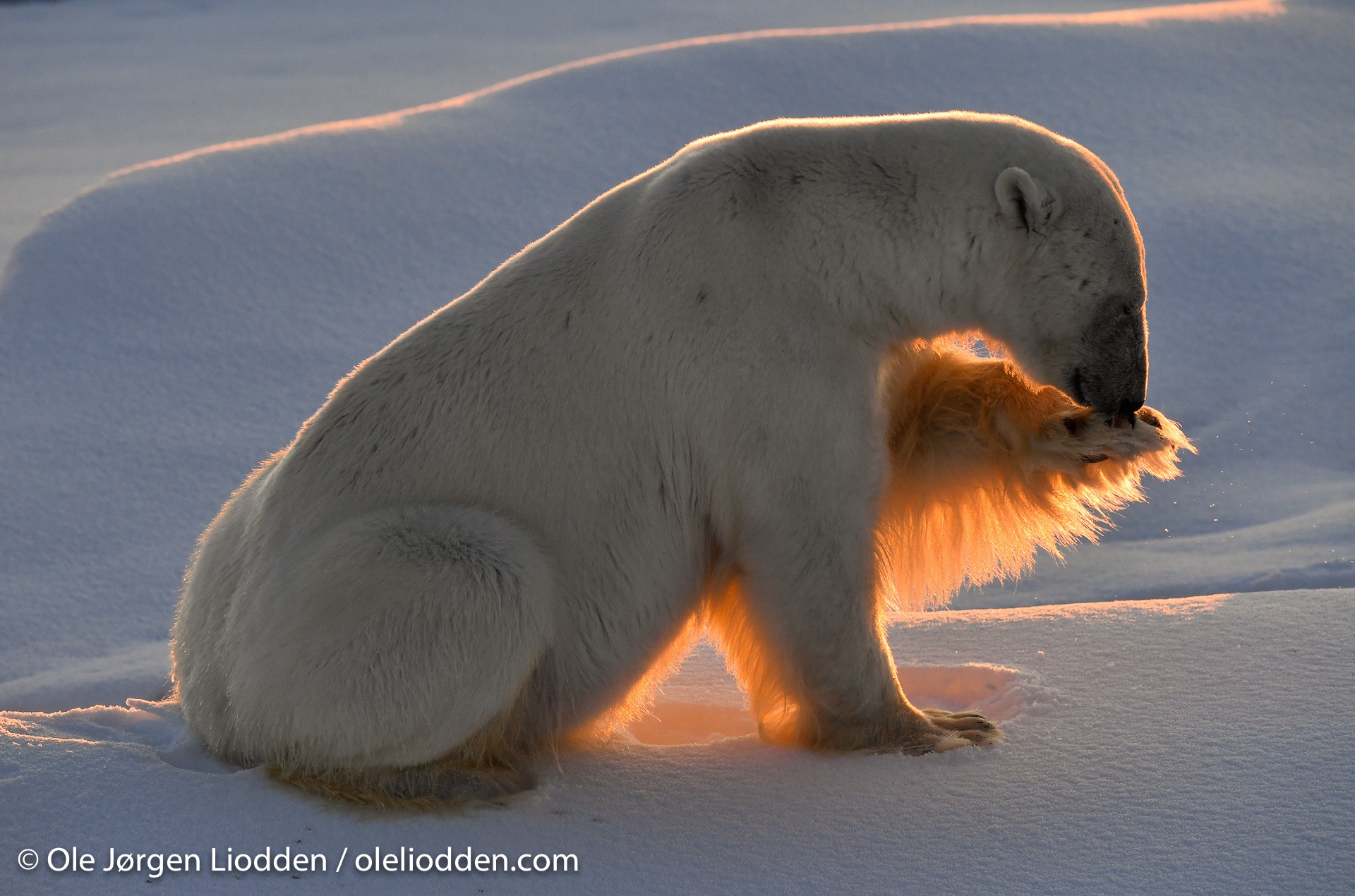 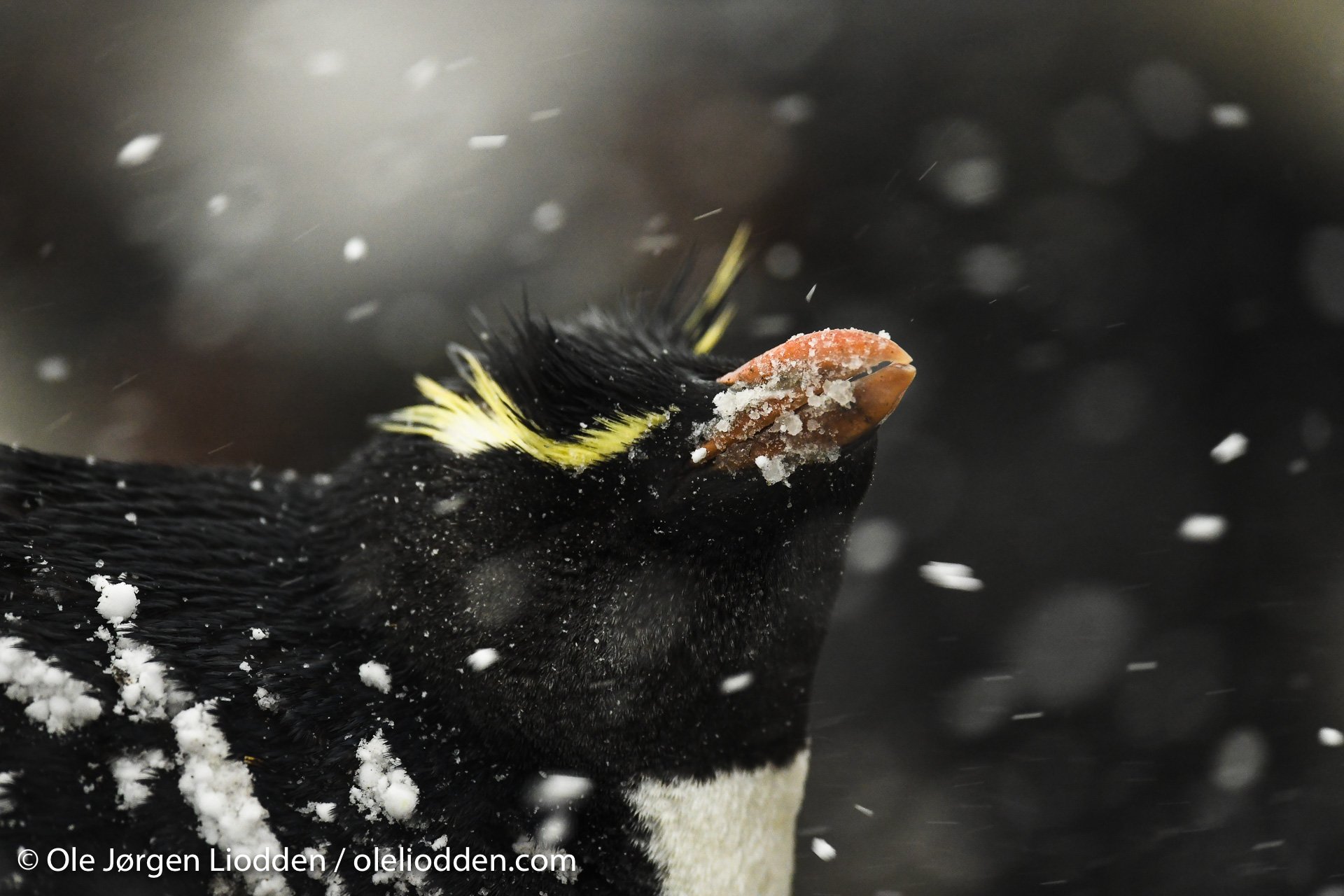 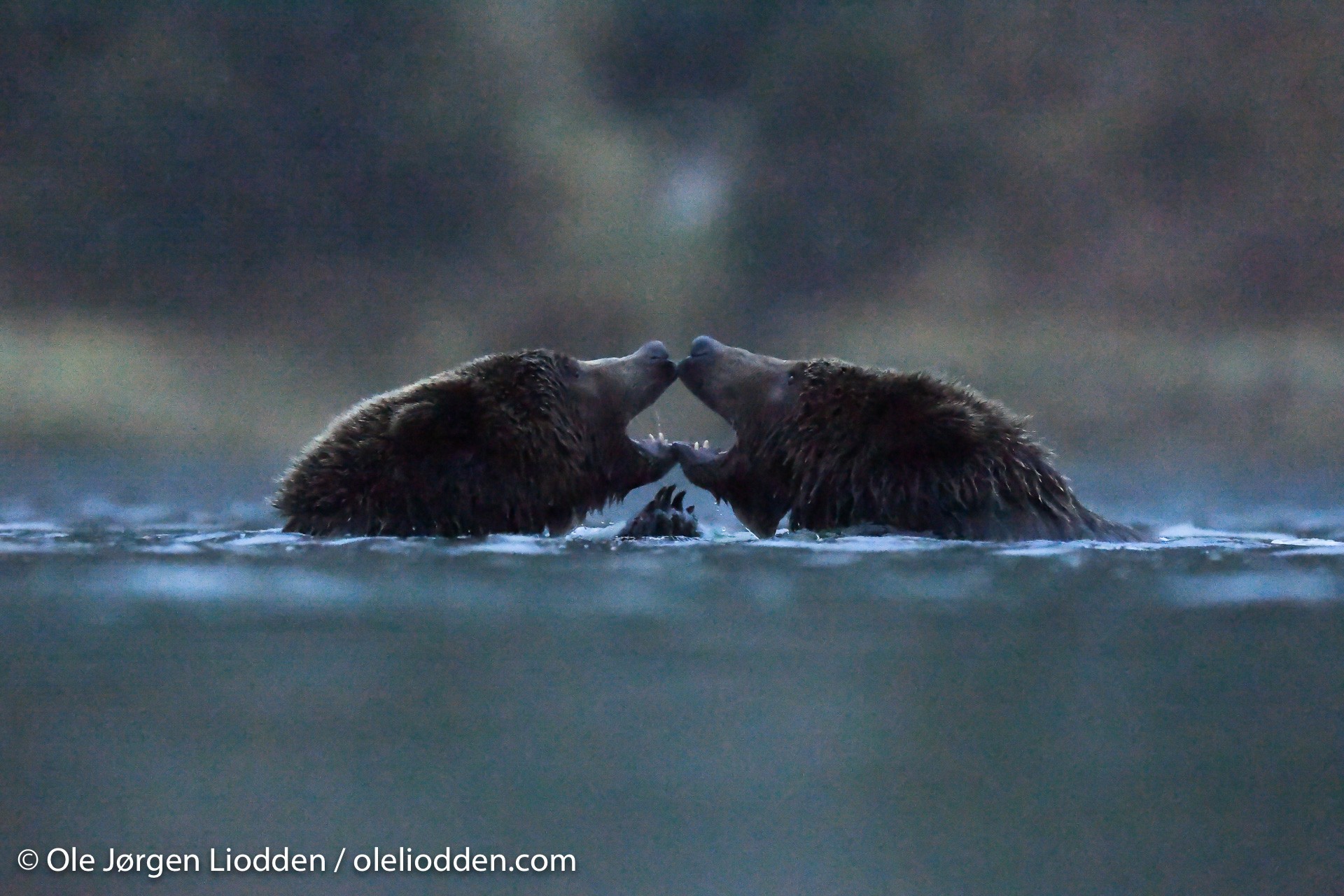 Considering the camera shoots at a max of 14FPS , I was interested to hear Ole’s thoughts on buffer management:

The buffer capacity is also very good. With an «old» Sandisk Extreme Pro 90 MB/s card I can shoot 63 NEF-files (RAW Large) continuously, and it takes 23 second for the camera to write all files to the CF card and be ready for a new «full burst». With Jpg (highest quality) I get 163 continuous images (12 images / second) before the buffer is full, then it takes 15 seconds to write everything to the CF-card, and the camera is ready for another 163 series of images

Considering what you read above, it is not a surprise that Ole concludes that:

As you already has understood – the new Nikon D5 camera is in my opinion not only a small improvement, but has set new standards especially regarding the AF-system and High ISO performance which will be hard to beat for other camera models. For me it looks like Nikon has found back to the “Nikon DNA” and again has a camera that is on top of the line

Ole, has more thoughts about weather sealing, Ergonomic, Networking and video, as well a many more sample photos. Head over to the full review to see those.