The iPhone 8 has been a hotly anticipated device. Most notably because it marks the 10th anniversary since the initial iPhone release in 2007. People expect Apple to make a big deal of it, with some major upgrades and features. And as far as design goes, there definitely looks to have been some rather substantial changes.

Pictures have been leaked to BGR of a real life mockup reported to be the final design of the iPhone 8. The two most obvious changes from current iPhones are the removal of the physical home button, resulting in more screen space and vertically oriented cameras on the back. The mockup unit seems to very closely resemble renders created from schematics last month.

The phone is said to feature a design that sandwiches a stainless steel frame between 2.5D glass panels. This would provide a virtually seamless appearance throughout the device.

On the front, the removal of the physical home button is immediately noticeable. It allows the screen to cover almost the entire front surface of the phone. That screen is expected to be a new OLED display, and should have a high screen-to-body ratio beating out the Samsung Galaxy S8/S8+‘s 83%. 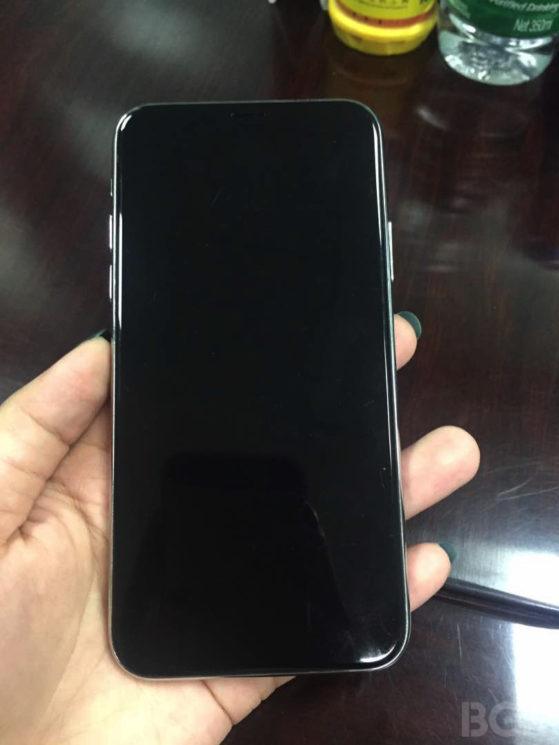 Reports seem mixed on how the iPhone 8 will perform fingerprint recognition. Some schematics show a fingerprint reader on the back, like the Galaxy S8. Others suggest that it’ll be embedded into the display itself, which would be a first amongst phones. Although it’s been suggested that the technology to do this is still quite far away from mass production.

Flipping around to the back of the phone, you can see, though, that there’s no hole for a fingerprint scanner. So, perhaps they’ve solved that issue. 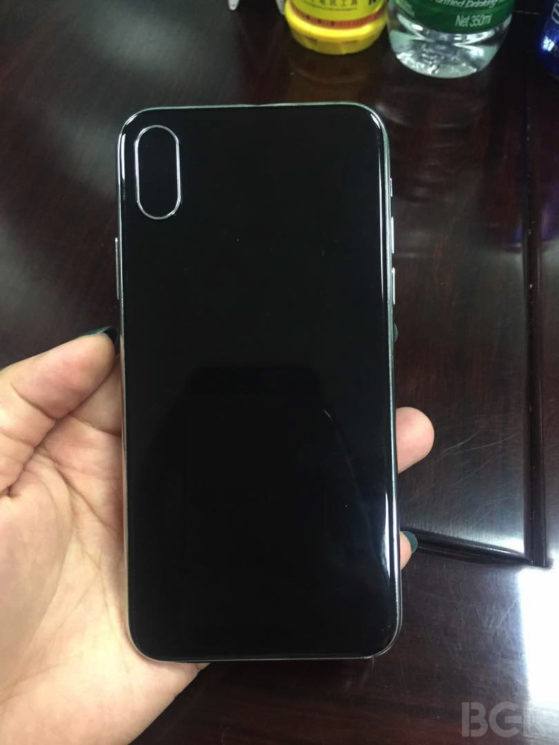 You can also spot that the camera positions have shifted slightly. Going from a side-by-side configuration to one on top of the other. Of course, the positioning of the cameras won’t stop people holding their phone the wrong way. So, they probably haven’t solved that particular problem, but it’s an interesting shift in design.

It suggests the message might be getting through, though. With the phone oriented horizontally, side-by-side cameras should prove more useful than above one above the other (as they are in the 7 Plus held horizontally). This area is also expected to house an LED flash and microphone.

It also looks like Apple are sticking firm on the removal of the 3.5mm headphone jack, too. As it’s not been added back in this design. 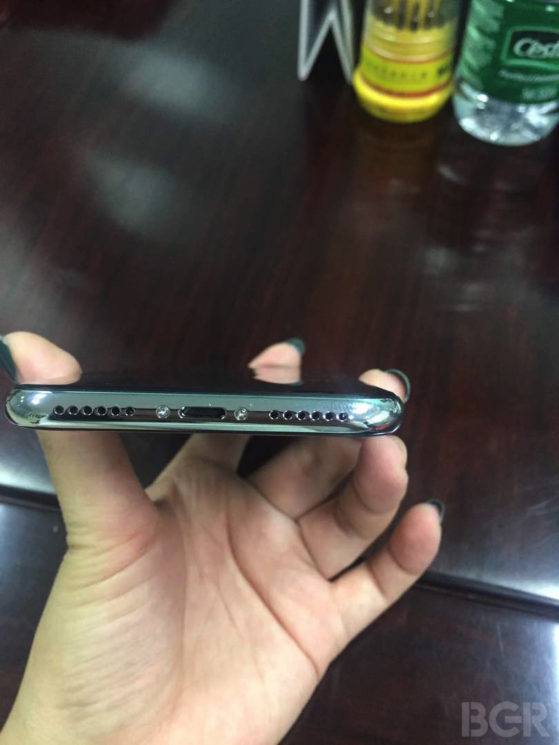 As far as actual specs and capabilities, not much is really known. There’s still a lot of unanswered questions out there. This is also an unofficial mockup based on the leaked specs so far. As there’s been no official announcements from Apple, yet, confirming anything is difficult.

As for when an official confirmation may happen, Apple may follow suit with the last few phones, announcing around the third week of September, 2017. That being said, we may hear something official as early as the end of June. The original iPhone was released on June 29th, 2007. If Apple really want to make a big deal of the whole 10th anniversary thing, we may get an early surprise.