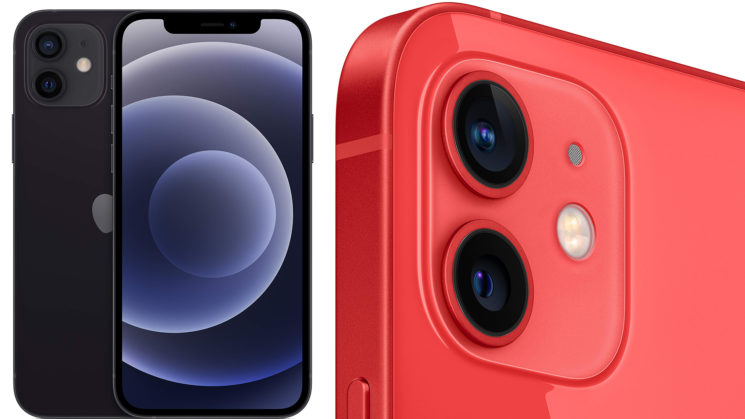 If you’re one of those who’s jumped on the new iPhone 12 smartphones, be ready to take very good care of it because if you kill the camera, there’s no inexpensive repair option. It will have to go back to either Apple or one of the few (expensive) authorised repair centres, iFixit has discovered in some more extensive testing of the new iPhones.

A leaked internal Apple training guide suggests that this is intentional on Apple’s part, and also indicates that it’s true of all four models of the new 12 series iPhones, as they have to be tested through Apple’s proprietary software – although iFixit has only seen issues with the iPhone 12 so far. Oh, yeah, and screens can’t be user replaced without errors, either.

iFixit posted a video of an iPhone 12 with a swapped camera. It doesn’t seem to spit out any errors, although it does show that there are definitely issues when swapping out the camera module for one removed from another iPhone 12. Many modes seem to lock up or just show blackness, and there doesn’t seem to be any consistency as to which will work and which won’t when swapping between them.

iFixit says they’ve compared notes with multiple other repair technicians and they’ve all come to essentially the same conclusion. Only Apple can repair the iPhone 12 camera. iFixit is giving Apple the benefit of the doubt, believing that it may be a bug that Apple will address in the future. But they do also cite the possibility that Apple is simply locking people out of repairing their own devices – whether that be through a local (non-Apple-approved) repair shop or a DIY repair you might try yourself. Given the leaked training guide, I would suspect the latter. 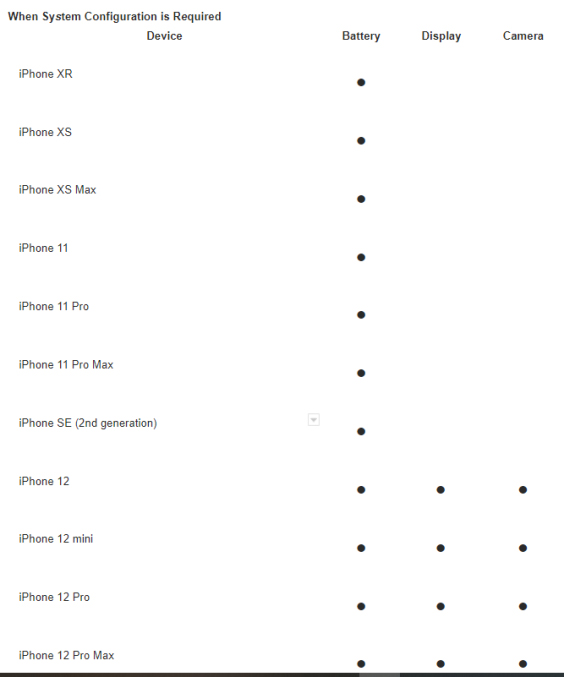 While this type of irreplaceable functionality has been true in the past of certain parts for iPhones, like the fingerprint scanner (which is paired with the main motherboard), killing off the ability for users or 3rd party repair technicians to replace the camera or screen doesn’t make much sense – beyond lining Apple’s pockets even further. iFixit says they did manage to swap a number of screens over, though, too, and while they did work, they say the phone popped up stark on-screen warnings that the displays may not be “genuine” (despite pulling them directly from other identical genuine Apple phones).

Non-swappable parts like the fingerprint scanner, designed primarily for security and that don’t break all that often you can understand. But the camera, as iFixit points out, isn’t exactly a security device. Sure, one could argue that the front-camera is, thanks to face unlock, but the rear camera? No, not really. And other than the screen itself, it’s probably the one part of a smartphone that’s the most prone to seeing damage.

I’m sure at some point, there will be workarounds, or perhaps Apple’s hand will be forced. But, for now, if you have an iPhone 12, just make sure to take care of it lest you risk being forced to pay an overpriced repair bill.