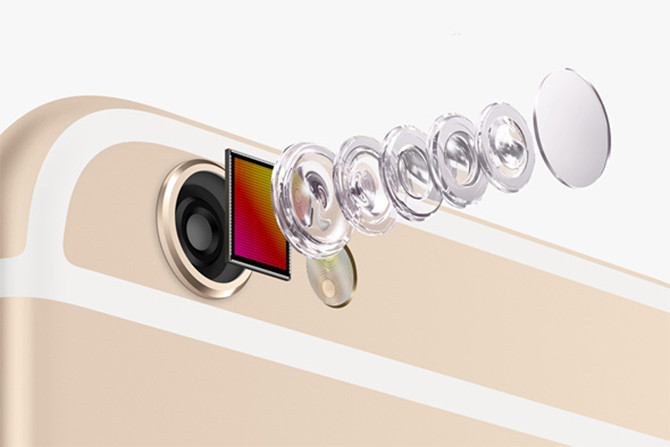 Pretty much since the release of the iPhone 6 and 6 Plus there have been rumors that the next iPhone will include DSLR-like capabilities.

Apple has taken a giant step towards that goal with its recent acquisition of LinX, an Israeli camera-tech company focusing on computational imaging, and rumor has it that the next iPhone (iPhone 7?) will include the “biggest camera jump ever”.

Setting new standards for color fidelity, HDR and shutter lag are just a few of the company’s selling points, but it is the shallow depth of field, selective focusing and 3D capabilities that make this technology, aiming to revolutionize mobile photography, so important.

This 3D information can then be used to refocus the photo after it has been captured (Lytro-style), provide exact dimensions of objects in the frame, create 3D models and replace backgrounds in real time for video calls.

Said to be significantly smaller than any other camera on the market today, the LinX module is directly targeting tablets and smartphones – both of which are obviously highly competitive core markets for Apple. 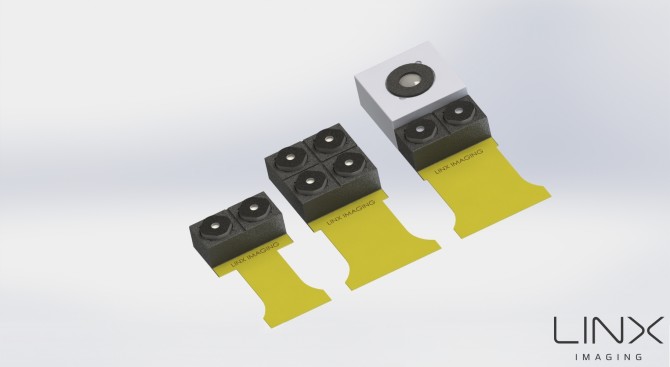 In addition to its multi aperture technology, the company states that innovative image processing and advanced sensor and optics technology allow additional improvement such as low-light performance and that thanks to its many advantages and small size it is “leading the way to DSLR performance in slim handsets”.

Apple would not provide further details regarding the acquisition and simply state that “Apple buys smaller technology companies from time to time, and we generally do not discuss our purpose or plans”.

That being said, it has been estimated that Apple paid $20 million in order to get its hands on this cutting-edge technology, and that the deal was probably one of the item’s on Apple CEO Tim Cook’s agenda during his recent visit to Israel, where he inaugurated the company’s new R&D center – the largest one outside of the U.S.

There is no certainty that this technology will be introduced to the iOS line of products, but John Gruber of Daring Fireball said the following:

“The specific thing I heard is that next year’s camera might be the biggest camera jump ever. I don’t even know what sense this makes, but I’ve heard that it’s some kind of weird two-lens system where the back camera uses two lenses and it somehow takes it up into DSLR quality imagery”.

While this could be referring to the LinX purchase, it is possible that Apple is also targeting Corephotonics – another Israeli tech company involved in this market. 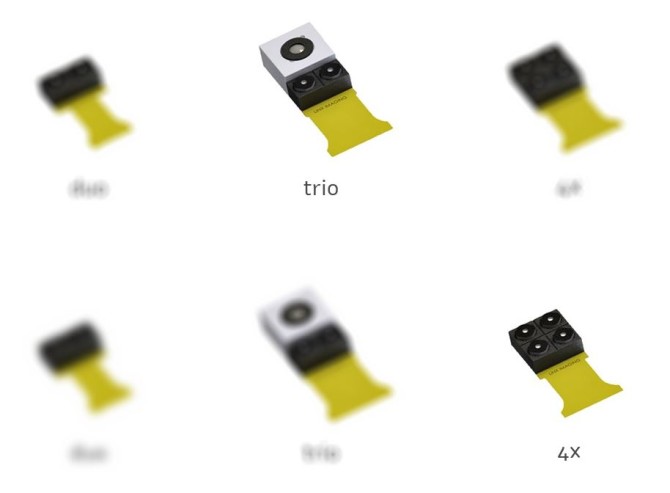 [via TechCrunch and Silicone Angle]

« Adaptalux Hopes To Revolutionize The Way We Light Macro Photography
GoPro Falls From 3,000 Meters, Found by Mycologist, Returned To Parachutist »