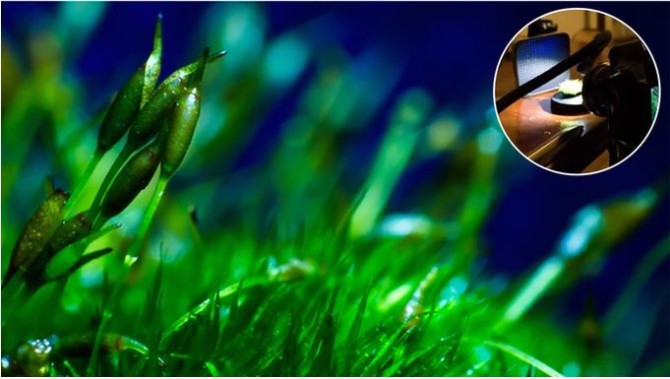 The old adage “Don’t fix it if it isn’t broken” holds a lot of wisdom, but every once in a while a new product shows up to replace an old one that we didn’t fully realize needed to be fixed. In many ways, Adaptalux appears to be that kind of item. Using a combination of interchangeable, flexible lighting arms, Adaptalux hopes to revolutionize the way macro photographers and videographers light their photos.

Sam Granger, owner and CEO, says Adaptalux will eliminate three major problems currently found in the typical macro lighting setup. He says his nifty invention will battle the inherent restrictions of most light sources, reduce the amount of time needed to setup and start shooting, and save photographers money all at the same time. That’s enough to get my attention. Let’s take a look at their Kickstarter video to see how they plan to do it.

To better understand how the Adaptalux works, you can break the system down into three pieces: the control pod (or hub), the lighting arms, and the effects components. The arms come with white, red, blue, green, or amber colored lights. You can plug in up to 5 lighting arms of any combination into the control pod to suit your needs:

As for the effects components, there’s already quite a selection available with the initial product release. Not unexpectedly, they include diffusers and color filters, which attach to the ends of the lighting arms using a magnet. Perhaps more interesting are the “stage” and “backdrop setter”. Both components simply attach to the end of a lighting arm. Once plugged in, the stage provides you with an illuminated table (think tiny lightbox) to set your macro subjects onto to photograph.

The backdrop setter performs similarly, but rather than becoming a flat, illuminated table like surface, you can set it up behind your subject to serve as a soft, illuminated background. You can create different bokeh effects by sliding in a laser cut attachment. 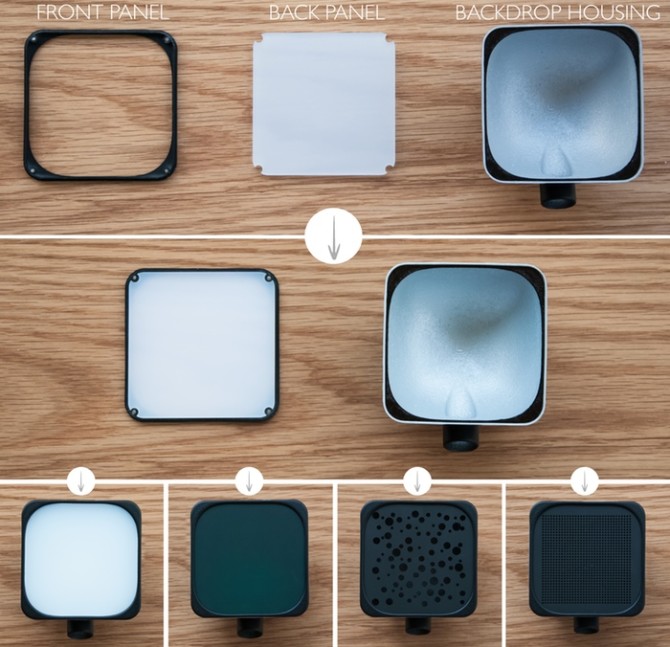 There are also plans for a smartphone app, an electronic turn-table, and a handful of additional accesories which, at the moment, are top secret. To learn more about the Adaptalux, watch (a lot) more videos, and read the full specs you can head over to their Kickstarter campaign.

These flat metalenses could revolutionize photography

Why the 4’’ iPhone SE Will Revolutionize Photography