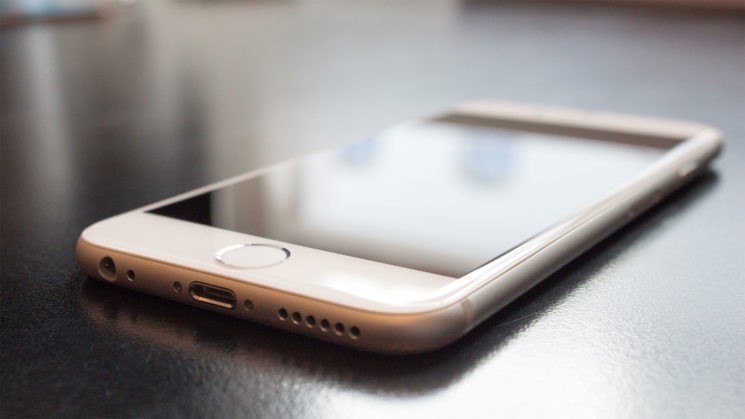 TechCrunch report that Apple has acquired a small computer vision AI tech startup, Regaind. They say that the report has come from multiple sources, and if true could be very cool for the future of Apple’s mobile photography.

Apple already added an intelligent search to the iPhone Photos app a couple of years ago. It allows you to search for particular things like “tree” or “water”, and will usually give you what you ask for. This acquisition allows Apple to take things to a whole new level, though.

Regaind takes things further than Apple’s current system by actually looking at the technical and aesthetic qualities of your photos. It “looks” at them and judges them to see which are awesome and which suck.

You may remember Regaind from the popular Keegan website (the link no longer works) a year or so ago. The website would let you upload images, and then “Keegan” would offer a a critique. It wasn’t always perfect, but it worked surprisingly well most of the time. 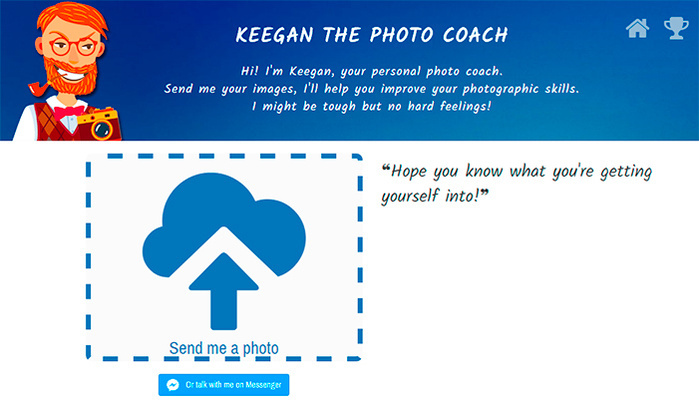 While Keegan offered only a cursory critique of your shots, Regaind’s current system gives a little more insight into what it sees. It looks at the colour palette, sharpness and exposure, as well as the general aesthetic. The tech looks at many different aspects to give positive or negative “properties” to your image.

It also attempts to detect other things in your image, such as actual objects and descriptive terms of the photos’ content. Things like “people”, “smiling”, “outdoors”, etc. But it also looks at what the image represents. For example, “friendship”, “happiness”.

As well as the now-mandatory facial recognition, it attempts to determine what the actual feature of your photo is. What is the most important region of the image, and what it is attempting to highlight.

The facial recognition goes a little beyond simply “This is a face”, though. It also analyses each face to determine gender, age, and emotion (something which Facebook has also been looking into).

And this is just what Regaind shows us on their website. What other technologies it may include, and how well they work is only known to Regaind and Apple. But, it holds a lot of potential for the future of sifting through our mobile shots to find the best. Some of the image properties it comes up with, though, do sound a lot like your typical local camera club judge.

With this technology incorporated into iOS, your phone will be able to highlight your best photos. Each album will have a thumbnail that’s actually pleasing and useful to look at. Slideshows would contain only the very best images, or at least what it things are the best, of the 500 you shot from your day at the beach.

As TechCrunch point out, Apple recently issued a strong reminder about its focus on privacy. So, it will be interesting to see exactly how Apple may implement this technology into future Apple devices and software.

Part of me hopes that they take this in a similar direction to SatNav’s vocal commands to the operator, and celebrity voice packs. But rather than Sean Connery telling you to “Turn around when possible”, it’ll be Bruce Gilden saying “This is crap, what is it even supposed to be? Shoot it again!”.

A primer to advanced composition (and critiquing your own work)

Apple tags all your photos in a bra (plus your nude and sex photos), making them easily viewable

« 10 macro photography tips for beginners
Yes, saturation and vibrance are different things and here’s how they both work »