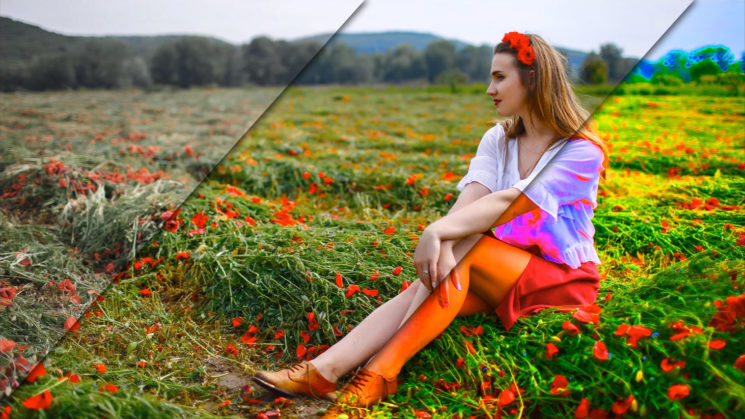 When the vibrance slider was added to Adobe Camera Raw version 4, it was one of the most significant changes ever made to the popular raw processor. Today it seems difficult to live without it. Vibrance also came to Photoshop CS4 as an adjustment layer, and we gained a whole lot more control over how it’s used.

There is a massive difference between vibrance and the humble saturation slider. They each affect different colours that exist in the image in different ways, but do you understand the difference? Watch Jesús Ramirez from the Photoshop Training Channel explain in this video with some great easy to understand demonstrations.

We’ve all dabbled with that saturation adjustment layer at some point. We all take shots where the environment or something in the image looks a little duller than it did in real life. So, it seems quite obvious. But then we often face a lot of frustration, because parts of the image will want to blow out on at least one colour channel. We take to masking, and then adding multiple saturation adjustments. It can work, but it’s annoying.

And this is where the vibrance adjustment layer steps in. Essentially, the big difference between the two is that saturation affects all colours equally and vibrance is a little more selective. Here’s the original shot with which he’s working. It’s typical of the type of slightly desaturated shot many of us see straight out of our cameras. 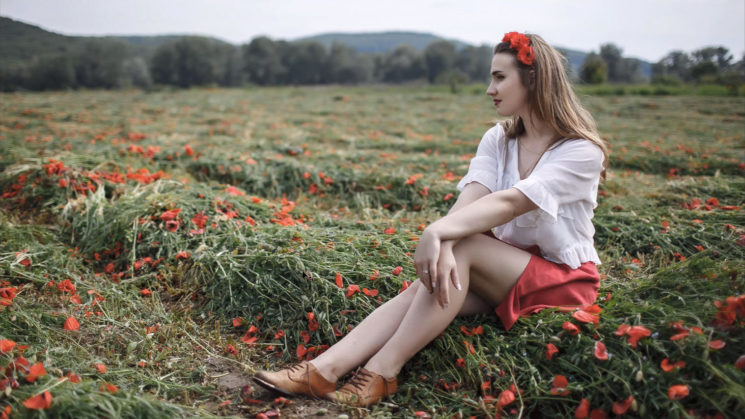 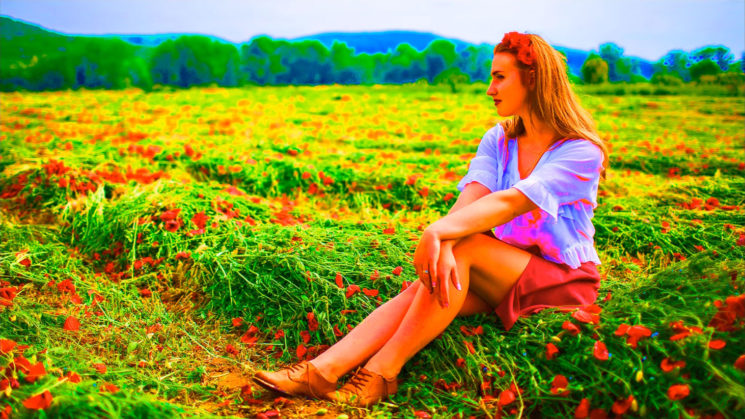 Vibrance, on the other hand, respects things like skin tones. It attempts to protect certain colour channels from becoming blown out. And it has the least effect on parts of your image that are already quite saturated. 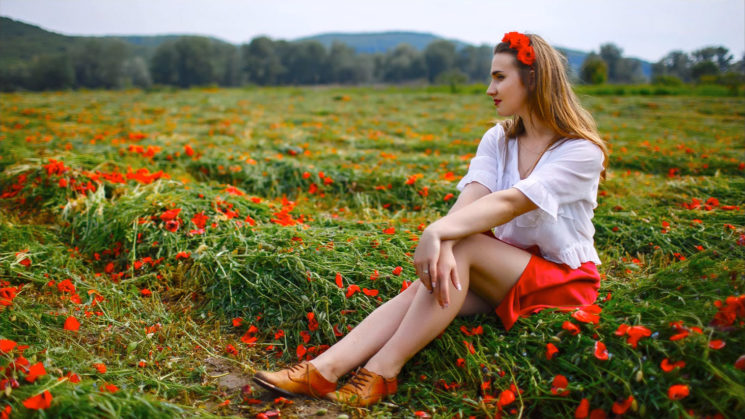 It’s well worth a watch if you find that the Hue/Saturation adjustment layer isn’t giving you what you need. Once you understand the differences in how it works vs the Vibrance adjustment layer, it’s a lot easier to figure out why and how it’s failing you.

Learn the difference between saturation and vibrance to create better photographs