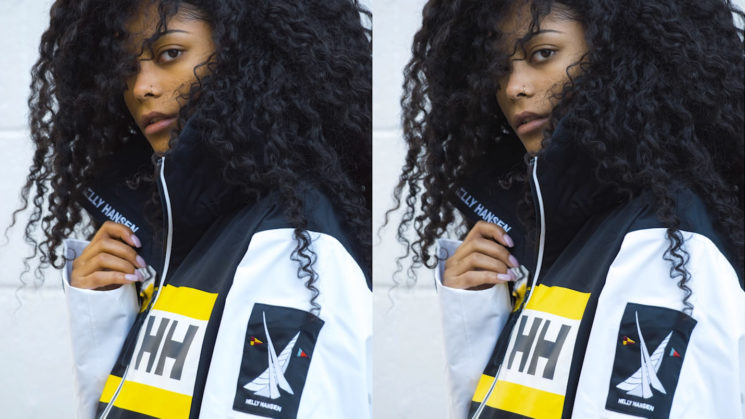 We’ve spoken about saturation vs vibrance before, but I think it’s a topic that still confuses a lot of people. While that post looked more at Photoshop’s vibrance adjustment layer, this 3-minute video from Evan 5ps concentrates more on how it works in Adobe Camera Raw (ACR) & Lightroom.

There are some subtle differences between the way Vibrance works in Photoshop vs ACR/Lightroom. I’ve seen these differences for myself with my own images. Personally, I prefer the way it works in ACR, and typically don’t use it within Photoshop. 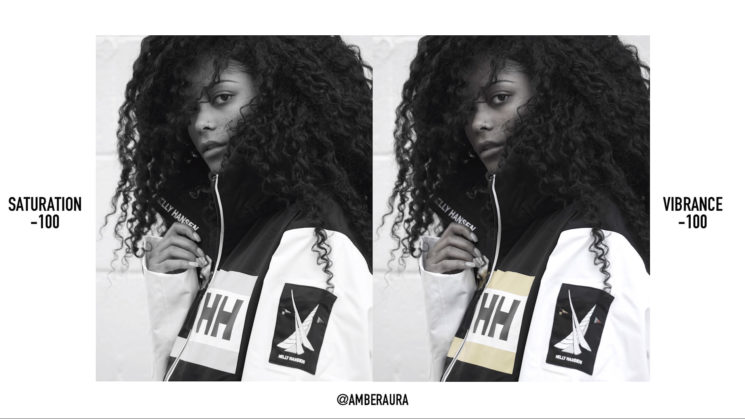 You’ll notice in the image above, that even with vibrance turned all the way down, it’s not a black & white image, as it is with saturation. Vibrance has affected the mid-tone colour more than it has affected the bright highlights, but you can see that some colour is still there. Going the other way, ramping both the saturation and vibrance way up, saturation does very funny things to skin tones, while vibrance tends to leave them alone. 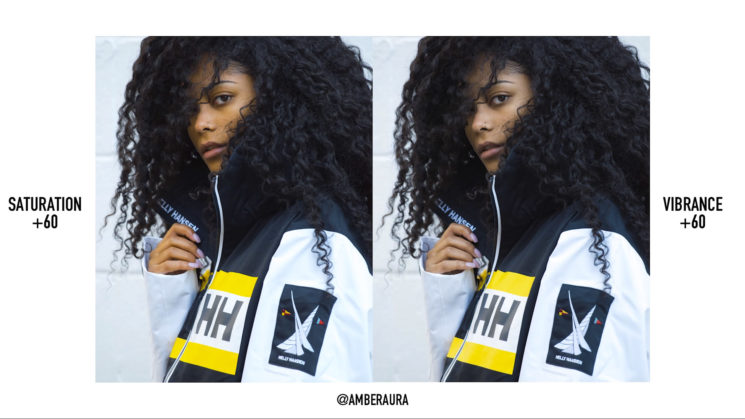 You’ll notice that the skin tones on the image with increased vibrance still look fine, although the yellow has drastically increased in saturation. This is because vibrance is far more selective about which colours and brightness levels at which it increases or decreases saturation.

As Evan explains, the vibrance slider tends to work more on mid-tones with mild saturation. It largely ignores shadows and highlights. When you ramp the slider up, it ignores what it believes is already saturated enough, and tries to bring the rest up to match. When you slide it down, it takes the opposite approach and drags the saturation of mid-tone areas down to more closely match the least saturated parts of the image.

Saturation, on the other hand, just as in Photoshop, affects all colours indiscriminately. It doesn’t care if it’s already saturated enough, it’ll just keep going and going.

Vibrance is a wonderful tool, and ninety-nine times out of a hundred will yield much better results than using the saturation slider.

Yes, saturation and vibrance are different things and here’s how they both work

The difference between Levels and Curves in Photoshop

This video explains the difference between flow and opacity in Photoshop

« What if your house burnt down? Have you still “made it” as a photographer?
How to make it in photography when you’re an introvert »