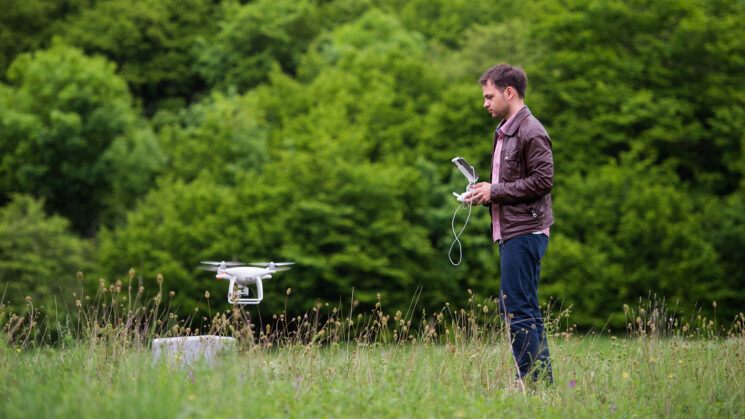 The Federal Aviation Administration (FAA) has released The Recreational UAS Safety Test (TRUST), which is a free online training programme that recreational drone users are required to take and pass before being allowed to fly their drone. Interestingly, even if you have your Part 107 certification for commercial use, you still need to do this, too.

And don’t think you can easily get away without it (not for long, anyway), as you’re legally obligated to present proof of having taken it if asked by the FAA or law enforcement when flying recreationally. And it appears to apply to all drones, even those under the 250g minimum limit.

The test is available to take online through one of sixteen FAA Approved Test Administrators. These are non-governmental organisations, and it’s completely free. The certification also never expires, although if you lose it, you will be required to take it again to get a new one.

The goal seems to be ensuring that drone pilots have at least a minimum level of education about drones before unleashing them on the unsuspecting public. And according to the FAA, the test is impossible to fail. If you answer a question incorrectly, you’ll be told why it’s incorrect and prompted to try again.

Once you get through it all, you’ll get a completion certification which never expires. As mentioned, however, if you lose it, you’ll need to take it again to get another one. This is because neither the FAA nor the test administrators hold any personally identifiable data about those taking the test, so reprinting or reissuing your original certificate is not possible.

You can find out more about TRUST on the FAA website.

« I ditched my DSLR in favor of a phone camera. Am I going backward?
50 travel photography tips to take your work and abilities to the next level »