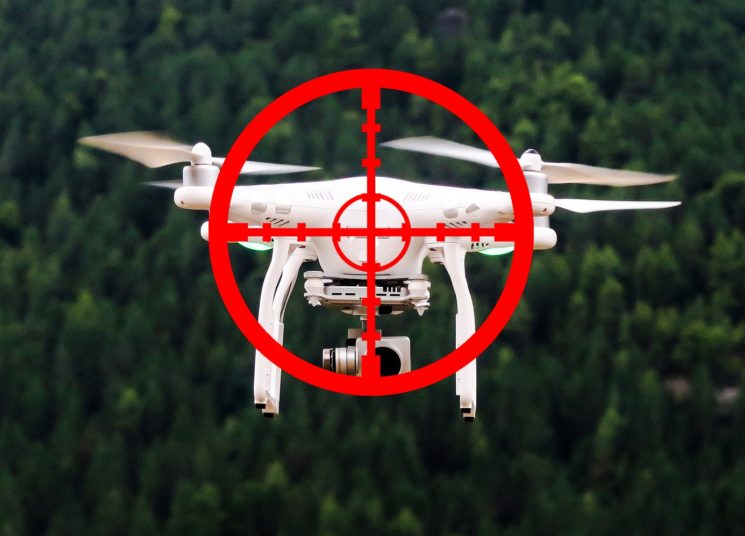 Shooting down drones in the USA has been a thing for a while. Or at least, attempting to. And while there may be circumstances under which civilians are allowed to shoot down privacy-invading drones, the US government wants their chance, too.

Congress has now passed the FAA Reauthorization Act, which will allow them to “disrupt”, “exercise control”, or “seize or otherwise confiscate” drones that they perceive to be a “credible threat”. But it is not without objection.

Techcrunch reports that federal authorities would not need to obtain a warrant in order to intercept or bring down drones that they perceive to be a “credible threat”. But, as Unmanned Airspace points out, there’s no definition of “credible threat”, and there is a lot of potential for abuse. It’s this potential for abuse that civil rights advocates are obviously concerned by.

These provisions give the government virtually carte blanche to surveil, seize, or even shoot a drone out of the sky — whether owned by journalists or commercial entities — with no oversight or due process.

They grant new powers to the Justice Department and the Department of Homeland Security to spy on Americans without a warrant.

And we’ve seen the kind of abuse of power they’re worried about before. In London, England, for example, with Section 44. Introduced in 2001, it gave police the power to stop and search anybody, even without reasonable suspicion. It was, in large part, the cause of Photography is Not a Crime’s popularity in the UK as many innocent photographers were stopped and harassed under the legislation. Section 44 has since been repealed.

The ACLU says that security and privacy concerns are a legitimate issue with drones and that there may be situations where government intervention is needed. However, they also say that “this bill is the wrong approach“.

The bill is expected to be signed into law once it reaches the president’s desk.

Like many other laws created in the name of “security”, it seems this may be another one where the few have spoiled it for the many, while simultaneously infringing on freedoms and rights.