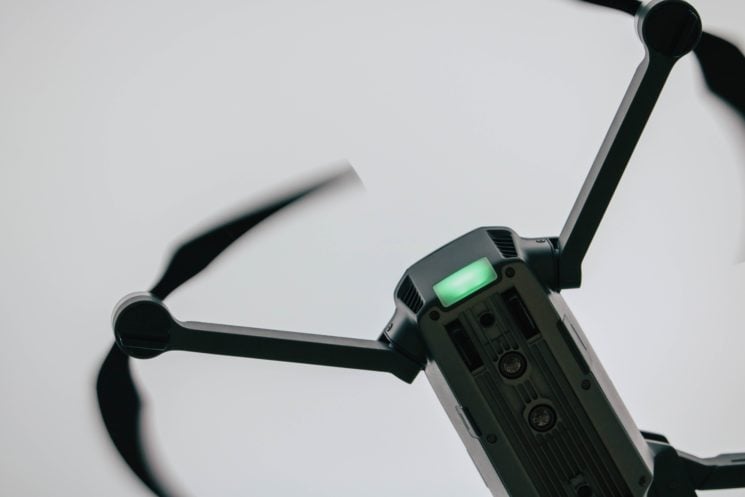 Drones have been a gamechanger in the world of photography. With these flying cameras, now everyone can create pro-level footage and video. Unfortunately, there are also a few bad apples who like to use them for shady purposes. Now Department of Homeland Security wants to impose even stricter regulations on drones. So how exactly will this affect law-abiding drone enthusiasts and professionals?

It’s no secret that drones have been used for criminal and even terrorist activities. And although these isolated cases only comprise a small percentage of drone use, DHS Secretary Kirstjen Nielsen wants to make sure that the department has “clear legal authority to identify, track and mitigate drones that could pose a danger to the public and to DHS operations”. We are leaving it up to you to speculate what  “mitigate” means.

In fact, the U.S. government considers this issue to be so serious that they recently introduced legislation that gives the DHS and other agencies the authority to track drones for the sake of public safety. That means they can confiscate or even destroy your drone if they deem it as a threat. 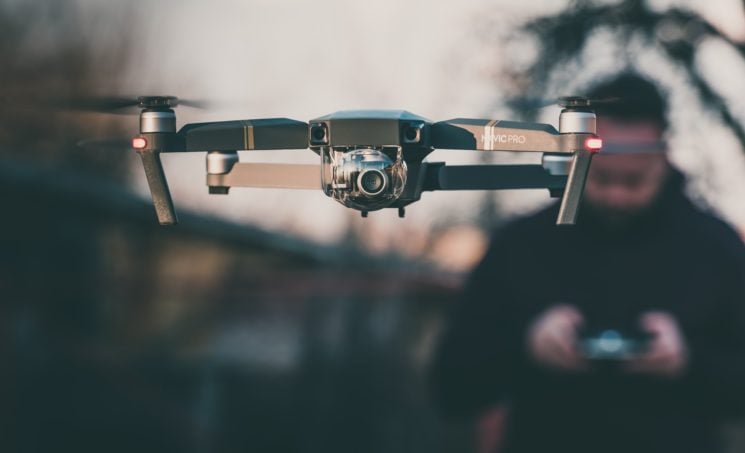 Just last year, the FAA prohibited drones from flying within 400 feet of monument boundaries in addition to airports and military bases. Apart from the federal regulations, different states in the U.S. have also passed their own laws regarding unmanned aircraft. Of course, this trend isn’t just limited to the United States. Dozens of countries have also imposed their own rules against drone use due to privacy and public safety issues.

So what does it mean to a regular drone flyer like you? Well, it’s undoubtedly going to be much more challenging to fly your aircraft in a lot of places and events. However, as long as you stay on top of the ever-changing rules regarding drone use, then you should be okay. As a drone enthusiast, you should already know that it helps to research flying your drone in specific locations. So no matter where you go, always fly responsibly… or you might just find yourself in deep legal trouble.

« You’re beautiful! And 4 other things to never say to a portrait subject
Photoshop Tip – How to fix a glitchy Liquify brush on windows »