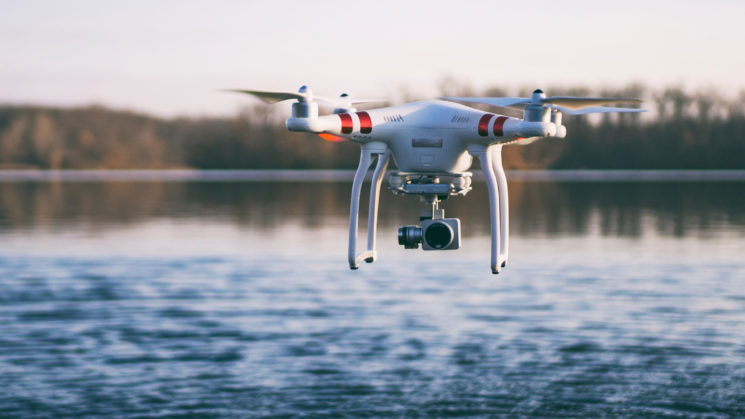 At least, it will in New Jersey. The State legislators have just approved a ban on operating drones while intoxicated. When signed into law, the bill will punish pilots who are drunk or otherwise inebriated with up to six months in prison or a $1,000 fine. The vote went through 39-0 in the State Senate and 65-0 in the State Assembly.

It’s not clear exactly when the bill will go into law, but as drone usage rises daily, it sends a pretty clear message. While there is a minimum size requirement for FAA drone registration, there doesn’t appear to be one for this ban. It does state that it will use the standard 0.08 blood alcohol level as being too drunk to fly.

The use of drones has increased dramatically in recent years for a variety of purposes. There are many benefits for commercial and recreational purposes but they can also pose threats to safety, security and privacy. The technology has outpaced regulations … There are more unmanned drones in the country than piloted aircraft.

The bill also imposes similar penalties for those who use drones to hunt wildlife or endanger people and property. It also extends to cover use near correctional facilities, and interfering with first responders who are engaged in transport. So, if your drone interferes with a rescue operation, firefighting, etc. You will rightfully be prosecuted.

While I’m a big fan of drones, I think this is a great idea, and I think similar should come into force elsewhere. Most responsible drone owners I know wouldn’t even consider flying their drones while drunk. Nor do they attempt to smuggle things into prisons with them, or impede emergency response.

Some may think that it’s “big brother” infringing on their rights again, but, really? Who needs the right to fly a drone while drunk? After all, we’ve seen what happens when people do that.

France: Sharing photos of your kids could land you in jail