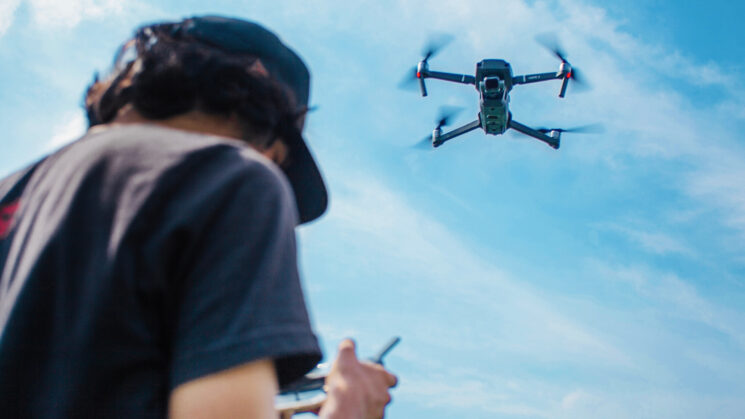 A French tourist has been arrested in Iran after he was caught flying a drone. He was accused of espionage and arrested in 2020, and he has been sentenced to eight years in prison.

Benjamin Brière (36) was on a vacation in Iran in May 2020. This is when he got arrested after he was caught flying a drone near the Iran-Turkmenistan border, the BBC reports. According to the same source, he was tried behind closed doors in the Revolutionary Court in the eastern city of Mashhad.

Brière’s lawyer, Philippe Valent, said that the drone pilot “had not been fully informed of the charges against him.” Valent added that Brière had grown “more and more weak” from a hunger strike which he began in December 2021.

Naturally, the drone pilot’s family insists that he is innocent, adding that he is being used as a political pawn. France’s foreign ministry called his conviction “unacceptable” and said it had “no basis in fact,” as the BBC reports.

Brière isn’t the first foreign citizen who was arrested in Iran for flying a drone. Perhaps you remember an Australian couple who got detained for the same reason back in July 2019. However, in October same year, they were released from detention. According to The Guardian, their release was a result of a prisoner swap.

I have no plan of getting into political stuff here, I don’t think this is the place for it. But all I want to say is that you must check the country’s rules before flying a drone. According to drone-laws.com, you’re absolutely forbidden from flying a drone in military zones, Tehran the capital, near police stations, and near nuclear power plants (and I believe this goes for every country in the world). You’re also not allowed to fly your drone “near military installations, power plants, or other areas that may cause local authorities’ concern,” and I believe that the country’s border is one of those places. Also, “any drone weighing more than 300 grams requires a permit,” so if Brière was flying anything heavier than DJI Mavic Mini or Mavic Air, that could have gotten him in trouble, too. Still, I don’t think any of this is worth eight years in prison.

So, make sure to thoroughly check the local laws before flying your drone in a foreign country. And even if you’re frightened you’ll get in trouble regardless of the laws – then don’t fly it at all.

« This filmaker has a unique relationship with her gimbal
Samyang’s new lower-budget AF 135mm f/1.8 FE is only $999 (less than Sony, Zeiss or even Sigma) »