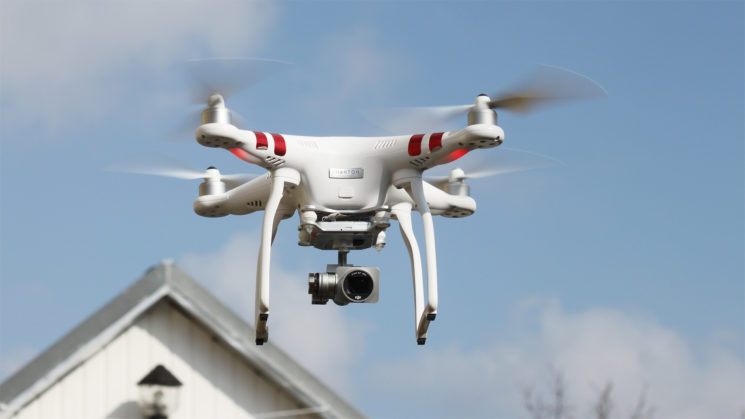 While some of the rules regarding drone flight around the world might seem a little extreme, some make absolute sense. One such law in many countries is that of flying over groups of people. Especially groups of people who aren’t directly involved with the flight.

You might remember one drone pilot who disobeyed this rule a little while ago, and was convicted last month. Charged with reckless endangerment, Paul M. Skinner did manage to escape the maximum allowed penalty. But he’s still been ordered to pay a $500 fine and spend 30 days in jail.

The sentencing was carried out by Seattle Minicipal Court judge Willie Gregory. Gregory reportedly told Skinner that he recognised the incident which injured two people and left one woman unconscious was an accident.

But he also said that Skinner had “engaged in conduct that put people in danger of being injured, which is what happened”.

Skinner apparently declined to comment, when Seattle Times attempted to reach him by phone. His attorney, Jeffrey Kradel said that the sentence was “too severe” for an act that wasn’t intentional.

That’s where I have to disagree. While the accident might not have been intentional, the choice to fly his drone over a crowd was absolutely intentional. They disallow it to prevent exactly such incidents from happening. And while some may still believe that the punishment doesn’t fit the crime, it should serve as a strong deterrent.

If he’d gotten away with just a small fine, then it just tells everybody that there’s really no real risk. Fly wherever you like, nothing will happen. That being said, Skinner’s attorney has said that he will appeal the verdict. Skinner will not have to serve the 30 days in jail or pay the fine while that is pending.

If the appeal is successful, then it sends exactly the wrong message.

« The camera matters and here’s why, but it’s not in the way you’re thinking
Why your Instagram photos of food may be “racist” »