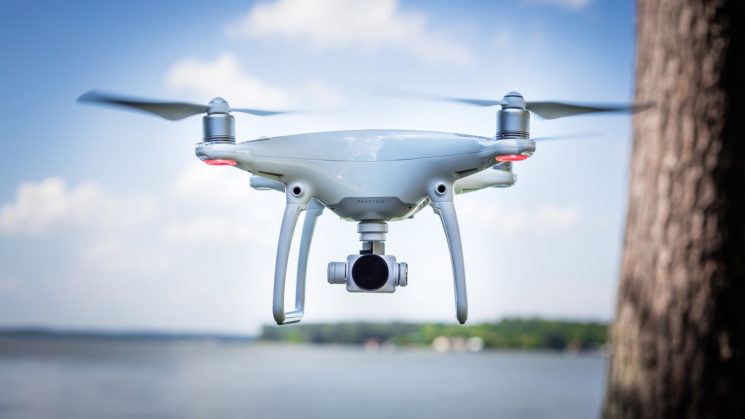 With drones becoming more and more popular at weddings, it was only a matter of time before an accident happened. Although it’s not the photographer or video guy to blame for this one. Apparently it’s the groom’s fault. The Boston Herald reports that New Hampshire man, Barry Billcliff had just married his new bride when he decided to fly his drone during the reception.

Two guests at the August wedding, Kelly Eaton and Kneena Ellis, have now filed a negligence lawsuit against both the groom and Searles Castle Event Management, Inc. where the incident took place. Eaton says that the drone broke her nose and orbital bone and left her with concussion when the drone struck her head. Ellis is also claiming a concussion as well as lacerations from blades hitting her head.

While this video doesn’t show the crash itself, it does give you some idea of the kind of environment in which the DJI Phantom drone was being flown.

It’s obvious to anybody who’s likely not consumed any alcohol that this is a very dangerous situation in which to fly. In such a strangely lit indoor location, it would be extremely difficult to see exactly how close the propeller blades are from those hanging nets.

VP of Searles, Scott C Robb II, told WBZ Boston that he warned the groom that it was illegal to fly there earlier in the day. The groom seemed to accept this and put the drone away. Later, during the reception, Robb received reports from waiters that the drone had been brought inside and was being flown. Although he rushed to get him to put it away, he was too late to prevent it crashing into the two guests.

Searles defence is that they warned the groom well in advance that it was illegal to fly the drone, and should not have to be held accountable. It seems a fair argument, and there’s only really so much they can do. It’s not like they could confiscate the drone, you know, just in case their client was an idiot.

The groom declined a TV interview, but told WBZ Boston that he was not the one flying the drone. He also says he has around 70 guests to back up his story. He hasn’t, however, said who was flying it. The couple’s DJ, however, is claiming that the groom was at the controls.

Hopefully the drone’s footage will get released at some point, although I would imagine it’s currently sitting as evidence somewhere.

What do you think? Was the groom flying? Is the venue just as responsible despite telling the groom to not fly? What more could the venue have done to prevent this? Do the guests have a right to complain? Should they have aired their concerns or left as soon as they saw the drone fly up? Let us know in the comments.

« This is what a rocket launch does to a camera from 45 meters away
Should you go to film school or learn filmmaking from the Internet? »