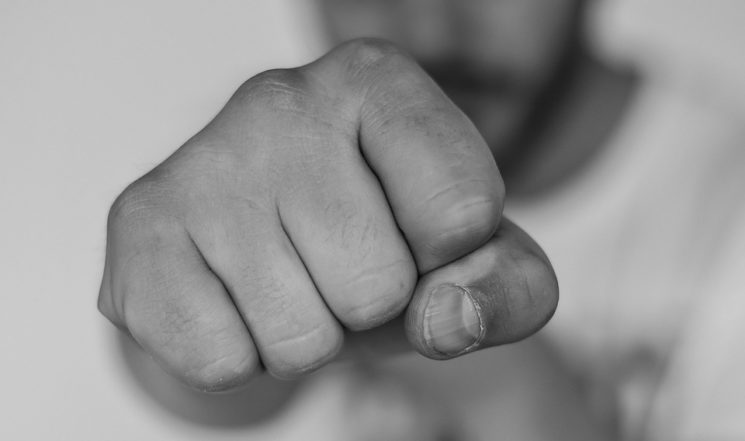 Wedding photographer Onur Albayrak from the eastern Turkish province of Malatya has recently beaten up a groom. He learned that the bride-to-be was only 15 years old, which resulted in a fight and him breaking the groom’s nose. The local media outlets report that he tried to stop the wedding, and the photographer has received a lot of support since this happened.

In a Facebook post Albayrak wrote two days after the incident, he confirmed what had happened at the wedding:

“Yes, the reports are correct. A child bride means child abuse, and no force in the world can make me photograph a child as a bride.”

As Hürriyet Daily News reports, the groom had come to Albayrak’s studio two weeks before and he was alone. Therefore, the photographer saw the bride for the first time on the wedding day:

“She’s a child, and I felt her fear because she was trembling. The groom attacked me as I was leaving.”

According to Turkish law, the minimum age to get married is 18. However, some sources claim that as much as one-third of the women in Turkey get married under the age of 18. Although child marriage is punishable by jail, there’s a discrepancy in the legal framework, which is why so many child marriages still exist.

Ever since he tried to justify his move in the Facebook post, Albayrak has received plenty of positive comments. People have called him a hero, supporting him and saying that the world needs more people like him. Even though I am strongly against violence, I’m also against child marriages. Just like Albayrak, I think it’s a form of child abuse, and it’s definitely something we should fight against.