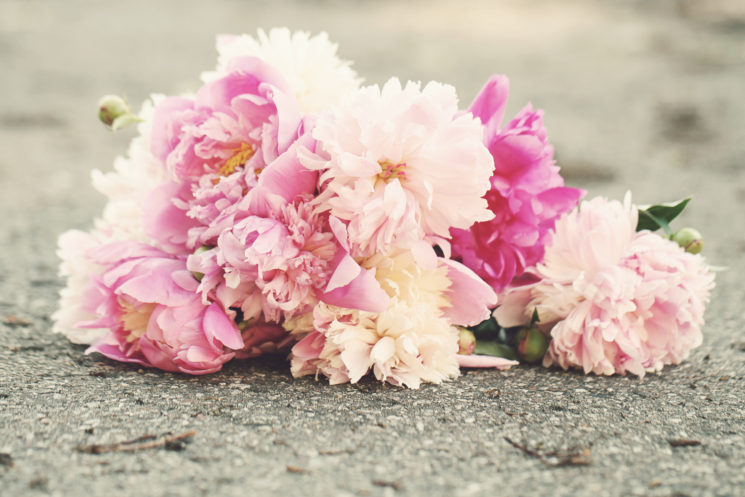 It’s the stuff of nightmares: you’ve been asked by a close friend to photograph their wedding. You feel like you can’t say no, but you’re not a professional wedding photographer. So what do you do? One Reddit user said ‘I do’ to her friends, only to regret it bitterly during the actual event when a heated argument with the groom caused her to take extreme measures.

Reddit user Icy-Reserve6995 posted about the event in the ‘Am I the A**hole?‘ forum where users regularly ask advice on how they handled certain situations. She explained the situation saying that her friends had asked her to be the photographer for their wedding, which she had agreed to do for a meagre $250. She says she had originally been invited as a guest and so was expecting to be treated as such alongside taking some photographs for the couple. The couple, however, had very different expectations.

According to the post, she had been following the bride around all her appointments prior to the wedding from 11 am. By 5 pm the photographer had not taken a single break, and to her dismay was excluded from the seating plan during the reception. To add insult she was also expected to look after the couple’s young child while they enjoyed the meal.

“I was told I cannot stop to eat because I need to be a photographer; in fact, they didn’t save me a spot at any table,” she says, “I told the groom I need to take off for 20min to get something to eat and drink,” she said. “He tells me I need to either be a photographer or leave without pay. I asked if he was sure, and he said yes, so I deleted all the photos I took in front of him and took off saying I’m not his photographer anymore.”

I can only imagine the horror on the groom’s face when he realised what was happening, and even more so when he had to tell his new wife of the situation. It seems like a rather extreme way to handle a tricky situation but many Reddit users have voiced their support of the photographer. In fact, it turns out that she wasn’t even a photographer to begin with, but is a dog groomer who regularly takes photos of the dogs to post on social media.

I have shot a handful of weddings myself, though I would never call myself a wedding photographer. They are invariably long, tiring days of 12 hours or so on your feet. The last wedding I shot took me the whole weekend to recover from physically (hey I’m not 25 anymore!). There are very few people in the world that I love enough to want to shoot their wedding. But for those people, I would actually prefer to do so for free as a gift.

I think that this is the crux of this woman’s problem. When you do something for any amount of money, however low, it becomes a job, and the people hiring you have certain expectations about what you will do. If you absolutely must end up shooting a wedding or other event then it’s your job to educate them on those expectations. Here are a few things I have learnt that will make your life a little easier and will help towards avoiding bride or groomzilla hissy-fits.

Apparently, Icy-Reserve6995 is feeling somewhat remorseful after the fact. “In retrospect, I wasn’t thinking straight because now I’ve nothing to show for my wasted time,” she wrote in a follow-up post. “I just had to get out of there and make a point before I did.”

I think it was a bit of an extreme point, which could possibly have been avoided had she had a little more knowledge and experience. Unfortunately, now there are many unhappy people and friendships have been broken, although with friends like those who needs them?

Have you ever shot a wedding for a friend or family member? What would your advice be?