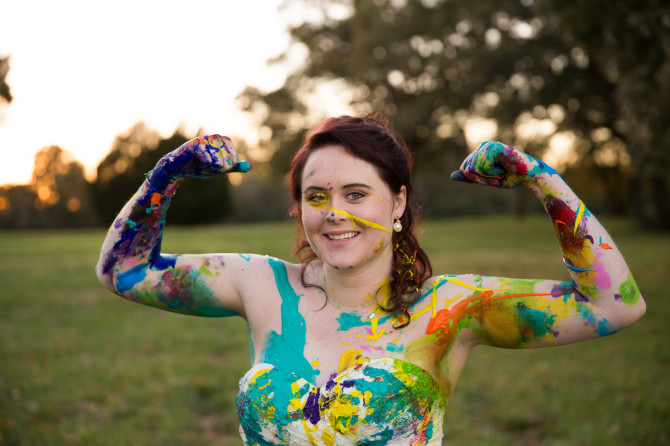 It was just five days before the wedding when Shelby Swink’s fiancé decided to call it off and crush her plans and dreams.

“The next couple days were a blur of calling guests, canceling services, and figuring out our living arrangements“, say Swink, but that did not prevent the 23 year old from Memphis from making lemonade out of the lemons she was given.

Photographer Elizabeth Hoard suggested that they have a trash the dress shoot on the scheduled wedding day, and as the other options were to sit alone at home or have a pity party, Swink agreed to go along with the idea.

With the support of her friends and family, who trashed their outfits as well, Swink and Hoard went ahead with the new plan. But what was not planned was the enormous hype this photo shoot generated.

Hoard, who was assisted by Sara Green, estimates that over 50 media outlets have contacted her asking for permission to share her photos. Among US based publications such as ABC, USA Today, Buzzfeed, Comsopolitan, Bustle and Offbeat Bride, the unique trash the dress shoot has made headlines with the British Mirror and Dailymail as well. Hoard tells me that there has even been an article about their shoot in Iraq!

Impressive, isn’t it? But don’t think that the written media is the only one showing some love. Fox 13 News have already broadcast a piece about this inspirational story, Inside Edition will be doing so later today, the Today show will have its turn tomorrow and CNN are currently working on their own segment. 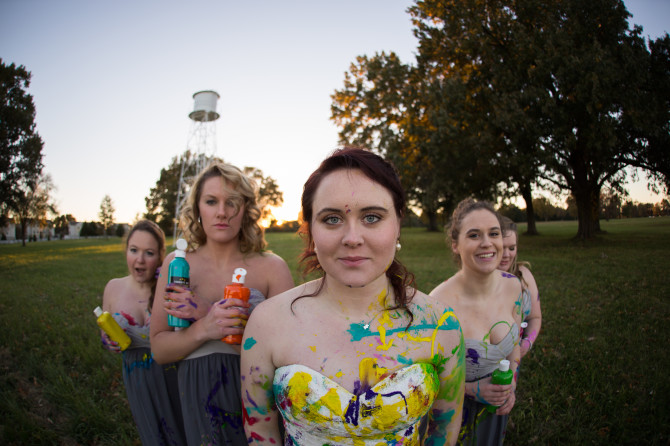 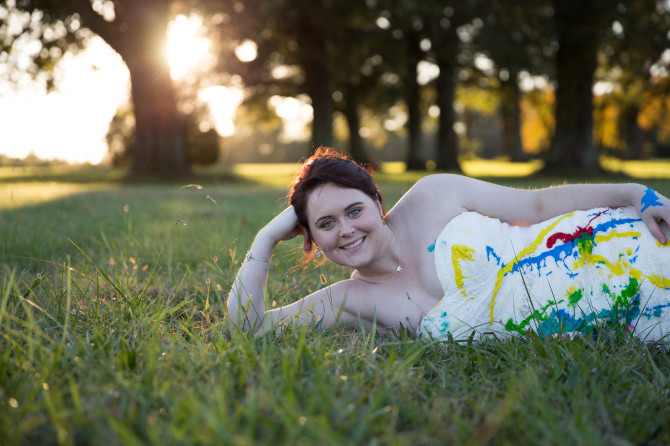 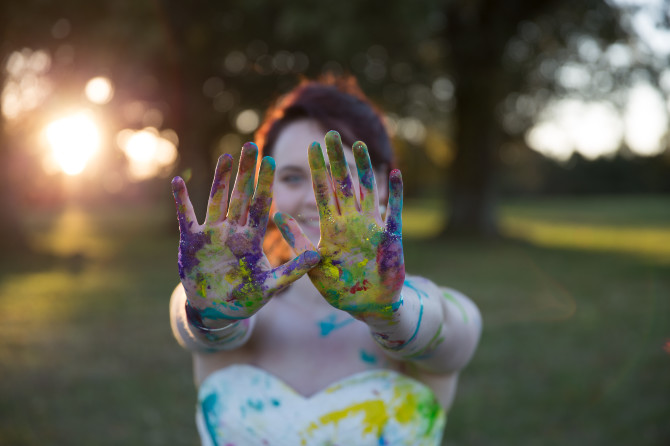 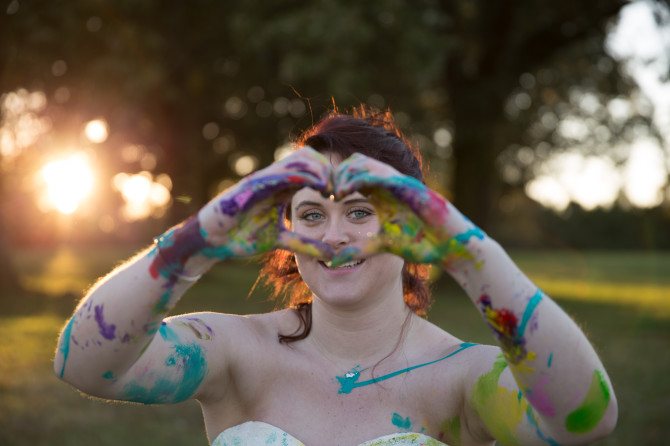 Adding to the positive karma, a local bridal shop called The Barefoot Bride will display Swink’s dress through the beginning of January. For as long as they have it on display, a portion of the proceeds from the shop’s dress sales will be donated to Be Free Revolution, a local non-profit organization. 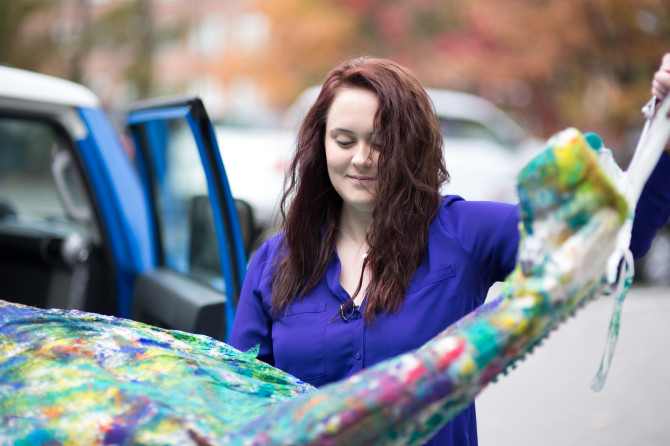 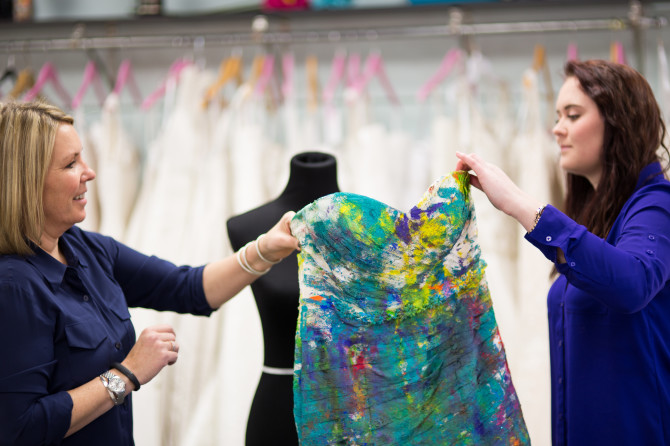 Setting the dress for display at The Barefoot Bride 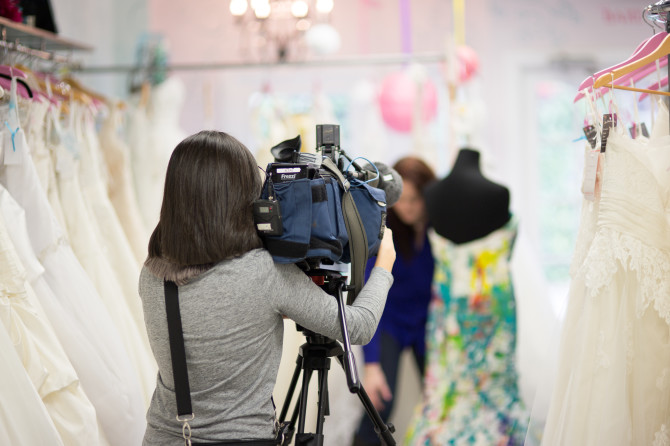 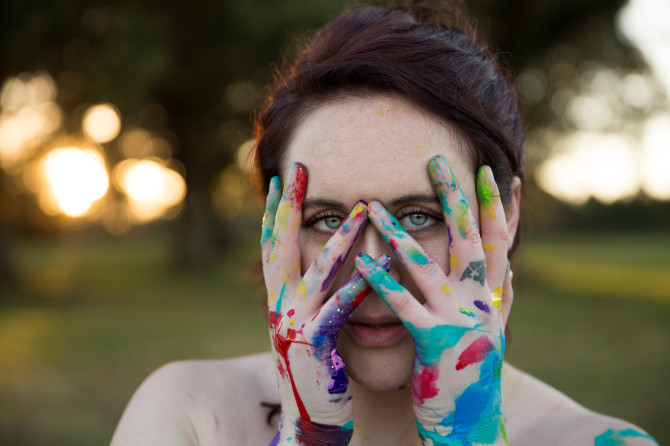 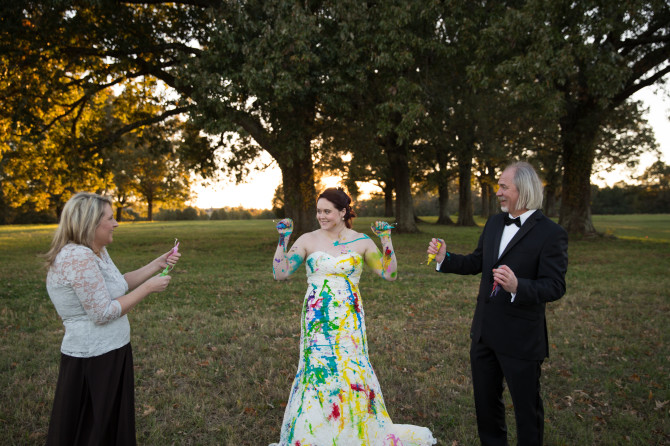 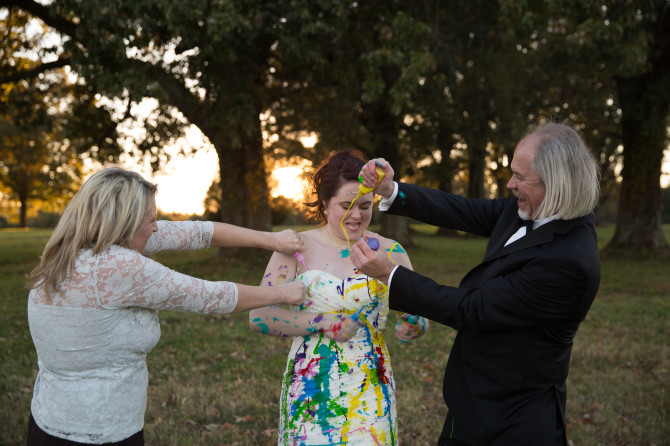 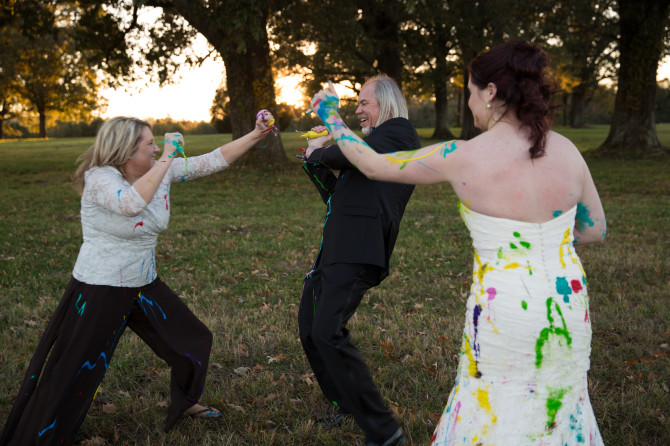 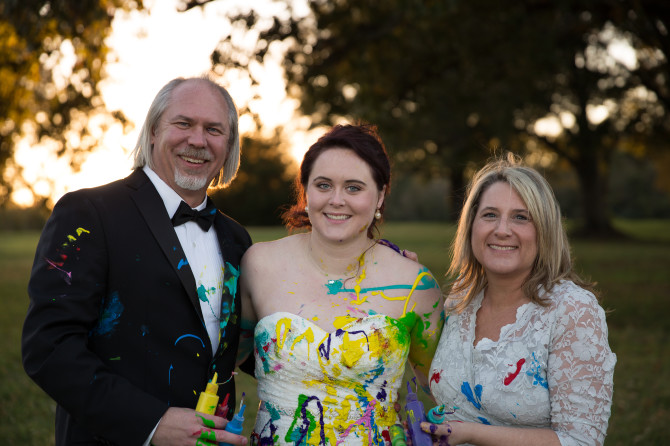 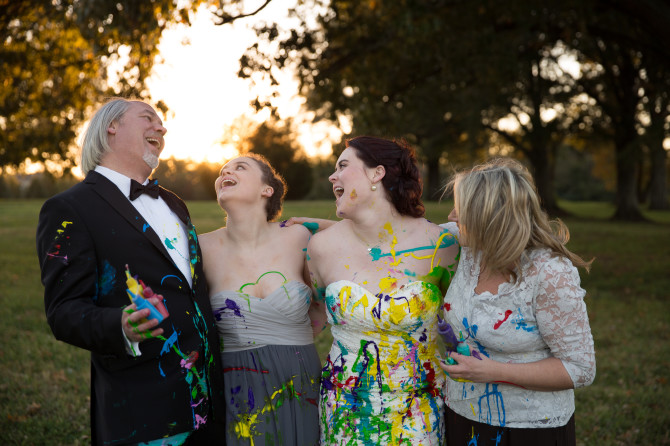 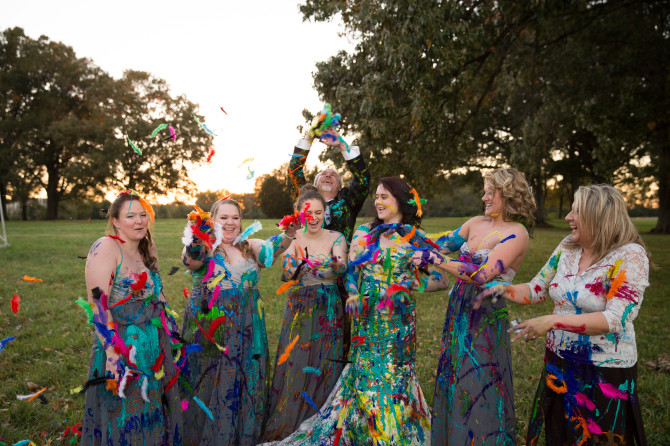 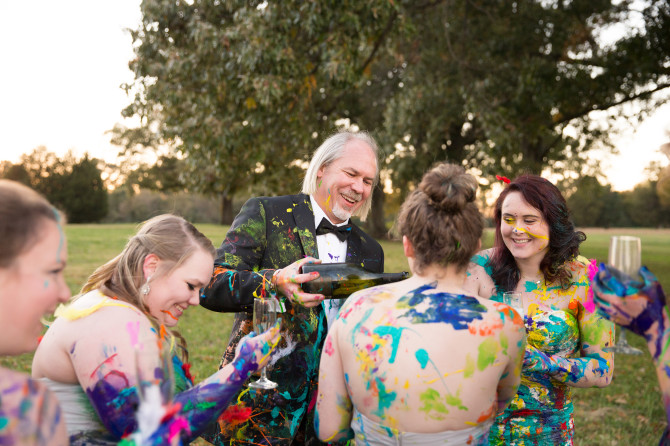 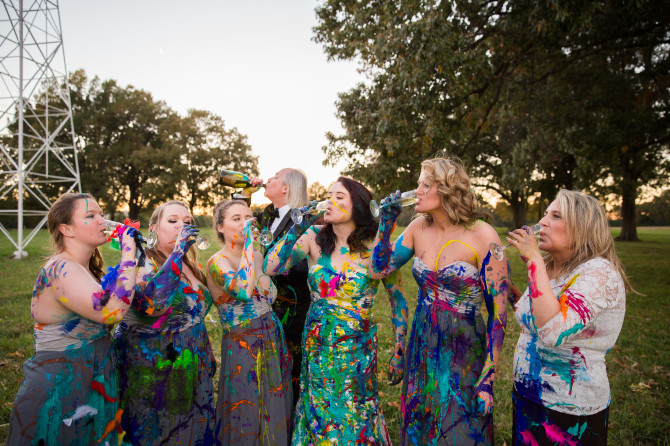 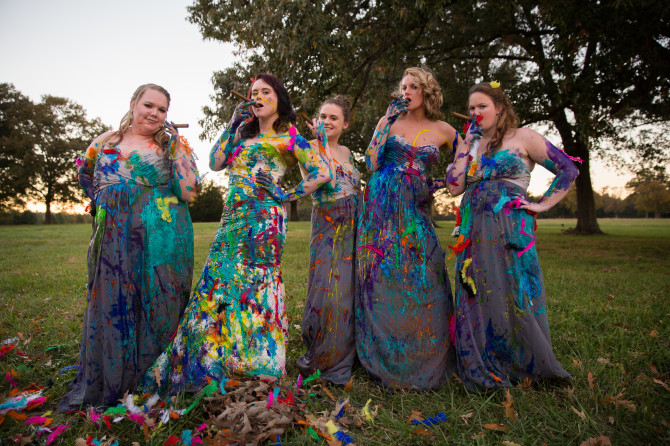 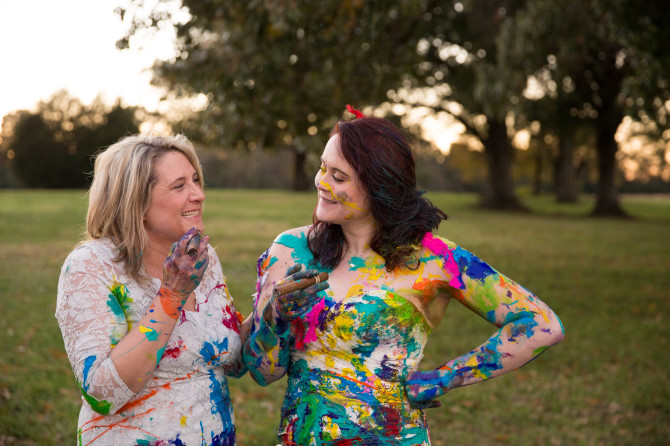 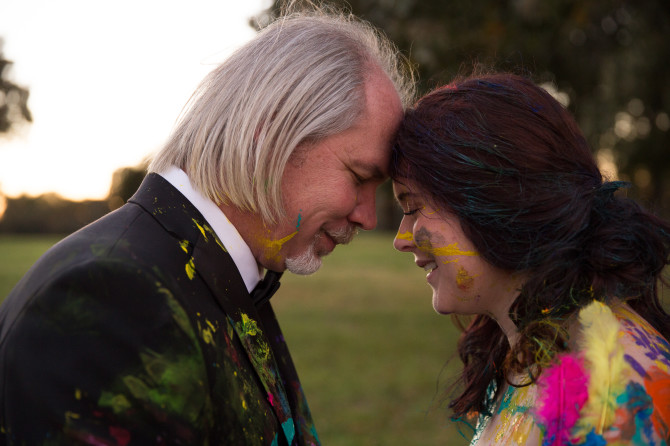 Unlike a previous trash the dress that we’ve covered, no brides were put in harm’s way during this shoot.

« Canon Rumored to Dominate the Megapixel War Once Again. Nikon and Sony to be left behind?
Indian Government Blocks Vimeo And Weebly Due To ISIS Content »